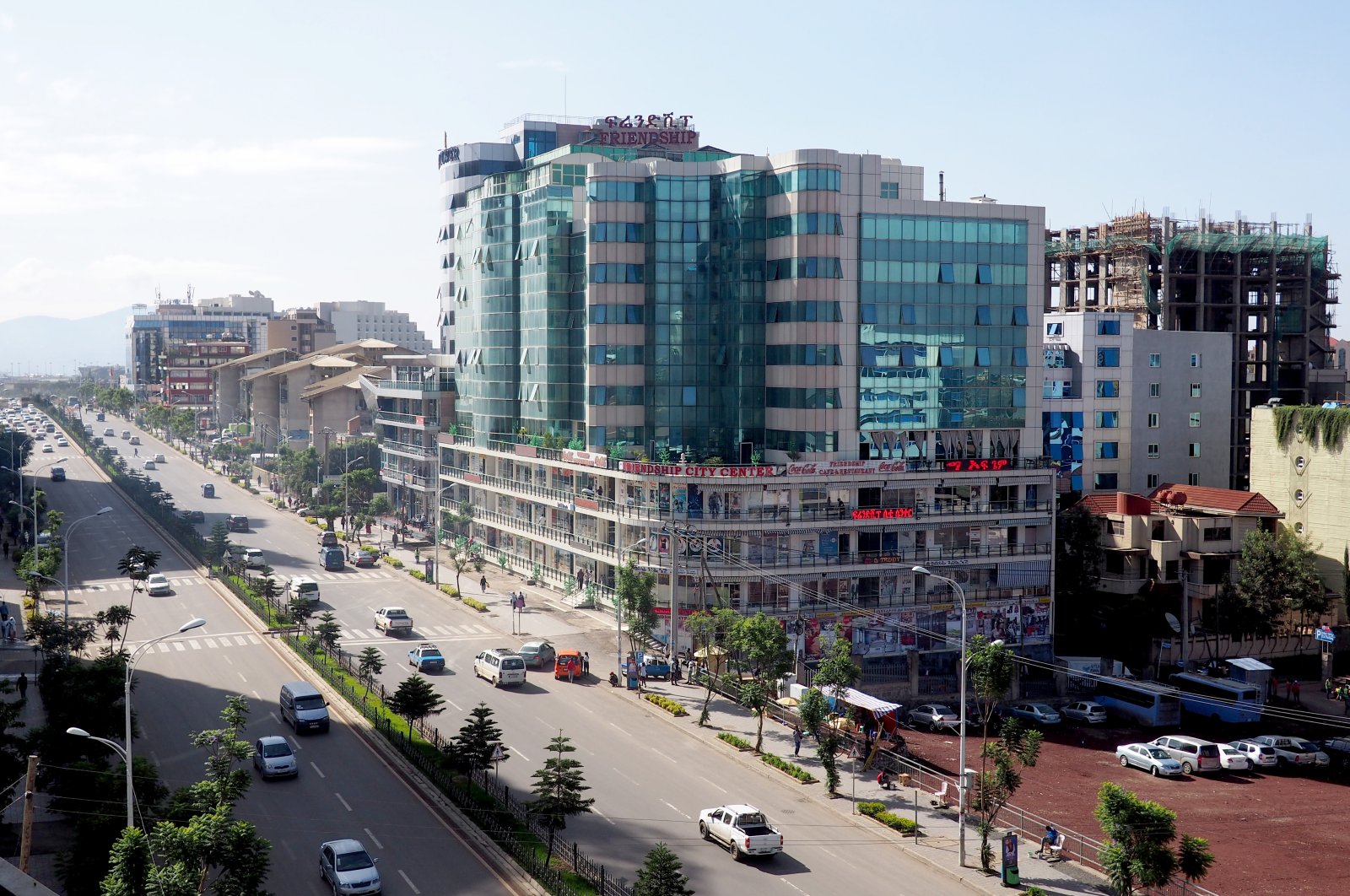 Turkey's Independent Industrialists and Businesspersons Association (MÜSIAD) is close to opening its branch office in Ethiopia which will facilitate mutually beneficial relations between business enterprises from both nations, the association's Ethiopia representative said Wednesday.

Oğuz Atik told Anadolu Agency (AA) that the opening of MÜSIAD's Ethiopia office which is in "the process of attaining legal certification by local authorities" will enhance two-way business interaction and transactions between Turkish and Ethiopian businesspeople and industrialists.

"The office would primarily help Ethiopian businesses to be a member and access the benefits of MÜSIAD, which is one of the world's biggest associations with more than 11,000 members in 98 different countries," he noted.

"Turkish businesses would also have an opportunity to do business with Ethiopian firms."

According to Atik, the association accepts only properly functioning and quality-oriented enterprises as to provide quality assurances and trustworthy business relations among members.

"We are confident that MÜSIAD's Ethiopia branch office will significantly improve the current level of business and investment between Turkey and Ethiopia," Atik noted.

Turkey's investments in Ethiopia currently stand at $2.5 billion (TL 20.42 billion). Annual bilateral trade between Turkey and Ethiopia is $650 million. Ethiopia exports agricultural products to Turkey while Turkey exports machinery, steel and iron to Ethiopia. The governments of both countries have expressed readiness to increase the annual trade volume by $1 billion.

As business and investment between Ethiopia and Turkey continues to grow, the need for business-to-business engagement has also been growing exponentially, Atik said.

"Due to this, as a pilot project, last month we took 24 Ethiopian businesspeople to Ankara and our Ethiopian friends had a fruitful B2B engagement with the Turkish side," he said, adding that a group of well-established Turkish businesspeople will visit Ethiopia this coming July.