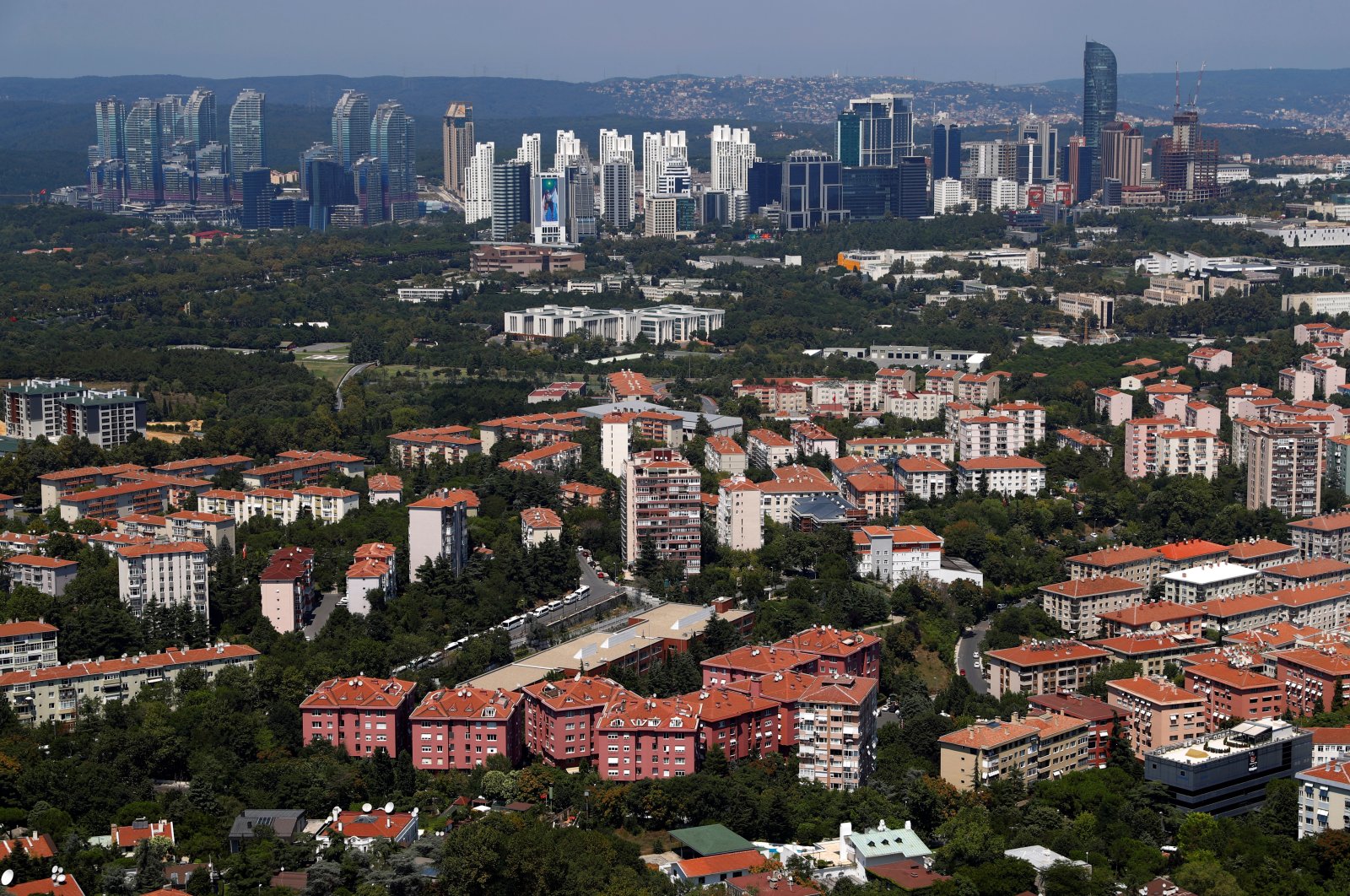 Speaking at the parliamentary group meeting of the ruling Justice and Development Party (AK Party) in the capital Ankara, President Erdoğan said new steps would soon be taken to open a new era for an improved investment climate and more effective economic policies.

"We believe that with the new steps to be taken, confidence in the Turkish lira will increase rapidly," said Nail Olpak, chairperson of the Foreign Economic Relations Board (DEIK).

The Turkish lira strengthened as much as 3% beyond 7.9 against the dollar following the president's remarks Wednesday. It then fell below that level and stood at 7.85 at 6:30 p.m. The U.S. dollar/Turkish lira exchange rate rose to 7.88 as of 9:30 a.m. local time versus 7.87 at the previous close.

"We hope to enter a new era with a favorable environment for long-term savings and investments," Olpak added.

Commenting on the program, Ismail Gülle, head of the Turkish Exporters' Assembly (TIM), said investment and production in Turkey would become much more productive.

"Stability in exchange rates and macroeconomic indicators is reflected in an increase in exports and investments," he said, adding that Erdogan's emphasis on low risk and financial stability was very positive.

"We will achieve our goals by building economic policies on three pillars: price stability, financial stability and macroeconomic stability. For this, we are preparing a favorable environment for long-term savings and investments," Erdoğan said in his speech.

Abdurrahman Kaan, the head of Turkey's Independent Industrialists' and Businessmen's Association (MÜSIAD), said, "we believe that the V-shaped recovery observed in our economy will accelerate with the call for stability, growth and employment-focused mobilization,"

In the new era, Turkey will enact structural reforms, including improvements in the investment climate and measures to curb the shadow economy.

Also, steps are to be taken in the coming months to strengthen the rule of law and the judicial system.