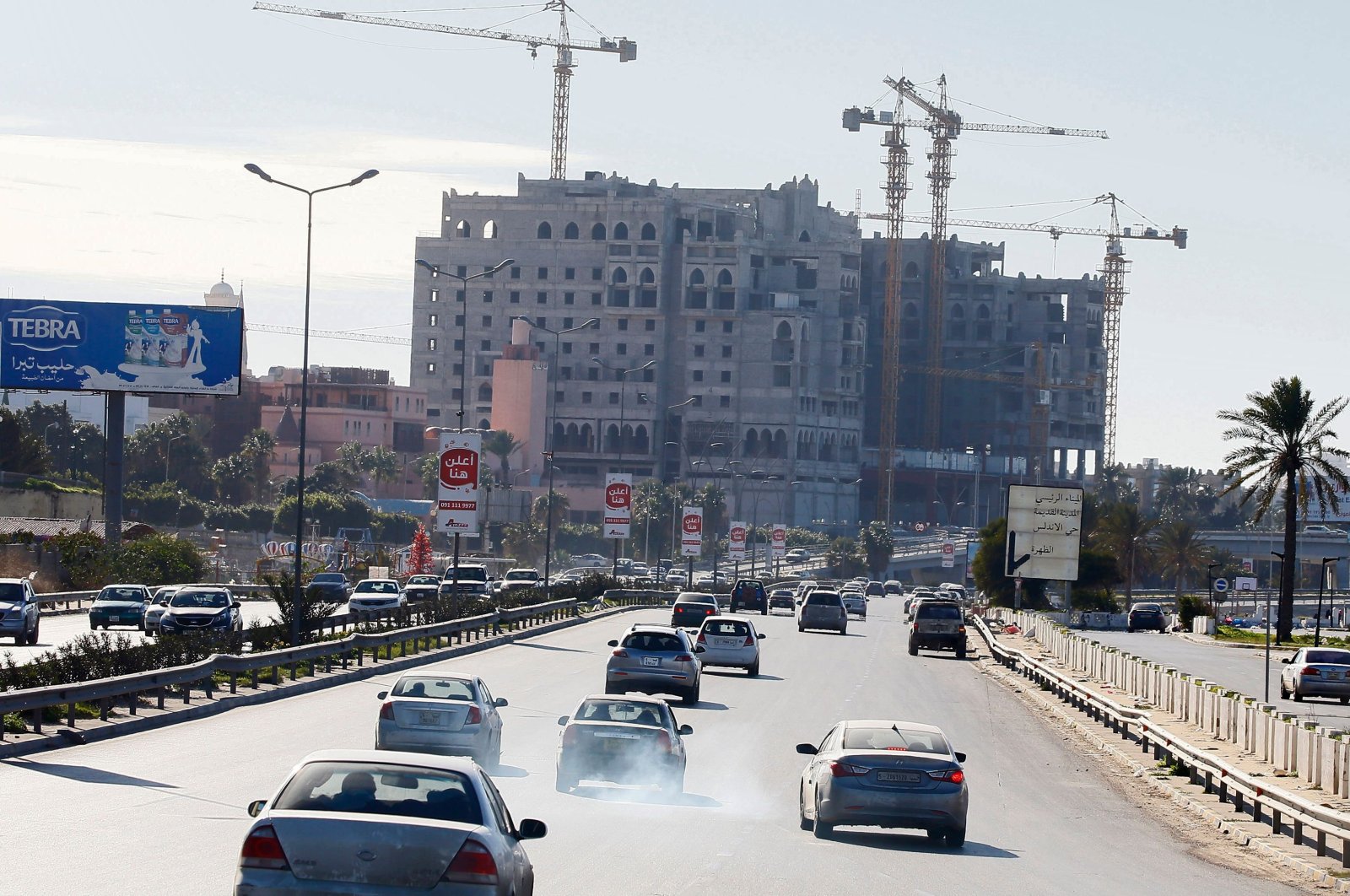 Murtaza Karanfil, the chairman of the Foreign Economic Relations Board's (DEIK) Turkey-Libya Business Council, said that Libya holds a strategic position for trade to Central Africa and Turkish exporters would have access to great opportunities if a logistics center is opened in the country.

Pointing out the significance of rail and road investments with private and public airline companies, Karanfil said while transportation to Central Africa takes about 1.5 months under normal conditions, Turkish products could reach all regions of Africa in five days if its operations were carried out through Libya.

“If we transform Libya into a supply base, we can attract all the logistics of Africa to Turkey and can reach $10 billion (TL 76.5 billion) in exports to Libya from the current volume of $1.9 billion,” he said.

Karanfil added that Turkish products can easily reach Egyptian, Tunisian, Moroccan and Algerian markets along with Libya in this case.

Underlining the necessity of reaching a deal with the public and private aviation companies, he said that these corporations can benefit from lower fuel prices and convenient storage areas in Libya in case of such an agreement.

Turkey and Libya signed a memorandum of understanding (MoU) to boost trade and economic ties in August. The deal will lay the groundwork to resolve ongoing issues between Turkish firms and Libyan employers, opening paths to new investments and new projects.

Turkey’s exports to Libya stood at $2 billion in 2019 with a 29% increase compared to the previous year but were still less than the 2013 figure of $2.7 billion before civil war broke out in the country.