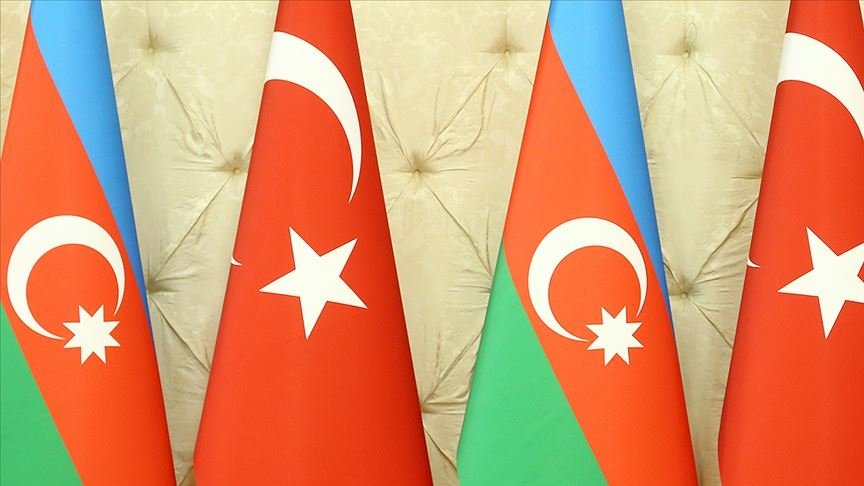 Chairpersons and members of Turkey's leading economic civil society organizations and Azerbaijani officials will come together for a meeting in Baku tomorrow.

The meeting will be organized by the Turkish Trade and Industry Chamber (Türk TSO) and chaired by the Union of Chambers and Commodity Exchanges of Turkey (TOBB).

The special-agenda visit to the Caspian nation comes as part of Turkey's wider support for Baku amid its efforts to liberate the Armenian-occupied Nagorno-Karabakh.

Along with Turkey and Azerbaijan, representatives from Kazakhstan, Kyrgyzstan and Uzbekistan will also participate in the meeting.

TOBB's Hisarcıklıoğlu is also expected to be received by Azerbaijani President Ilham Aliyev.

Türk TSO was established under the Turkic Council with an agreement signed in Kazakhstan’s capital on May 17, 2019. The permanent secretariat of the organization is located in Istanbul.