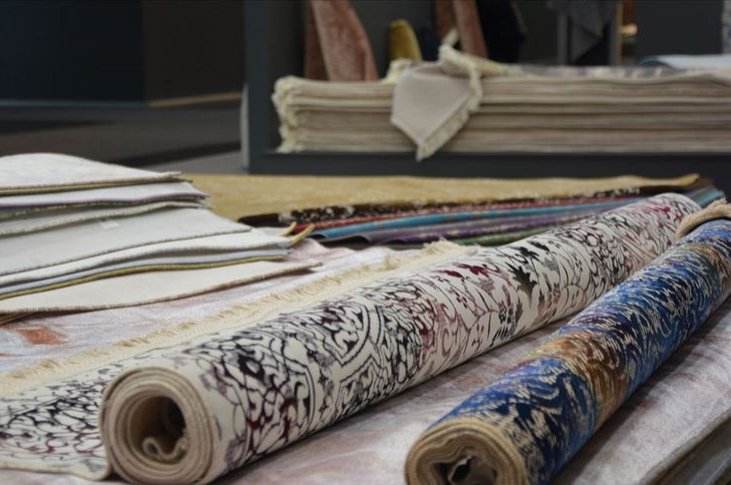 Turkish carpet sellers have made a sum of $438.5 million in exports in just the first two months of 2020, marking a 22.1% year-on-year increase.

The 2-month figures enjoyed by the carpet industry, which started the new year with an export target of 3 billion, giving hope for the rest of the year, the report said. The carpets were exported to 190 countries worldwide over this period.

Some $221.4 million worth of the exports were recorded in January, while the remaining $217.1 million was exported in the last month.

TİM Carpet Industries Board Chairman Salahattin Kaplan told AA that the growth at the beginning of this year signaled that Turkish carpetmakers would also be better able to weather the recent outbreak of the coronavirus, which has taken its toll on world trade, predicting minimal damage.

"The coronavirus may cause some shrinkage in the economy, but we hope that the market will find relief once the pandemic is over. Hopefully, this trouble will be left behind in the shortest time for the sake of all humanity and the process will be concluded with the least harm. We are hopeful for the future. Once these troubles go away, everyone will focus on economy-oriented business once again and the losses will be recouped,” he said.

Stating that Turkish carpetmakers had become renowned worldwide and were considered leaders in the industry, Kaplan said, "We will consider this troubled period as a period of renewal for ourselves by focusing on digital transformation efforts.”