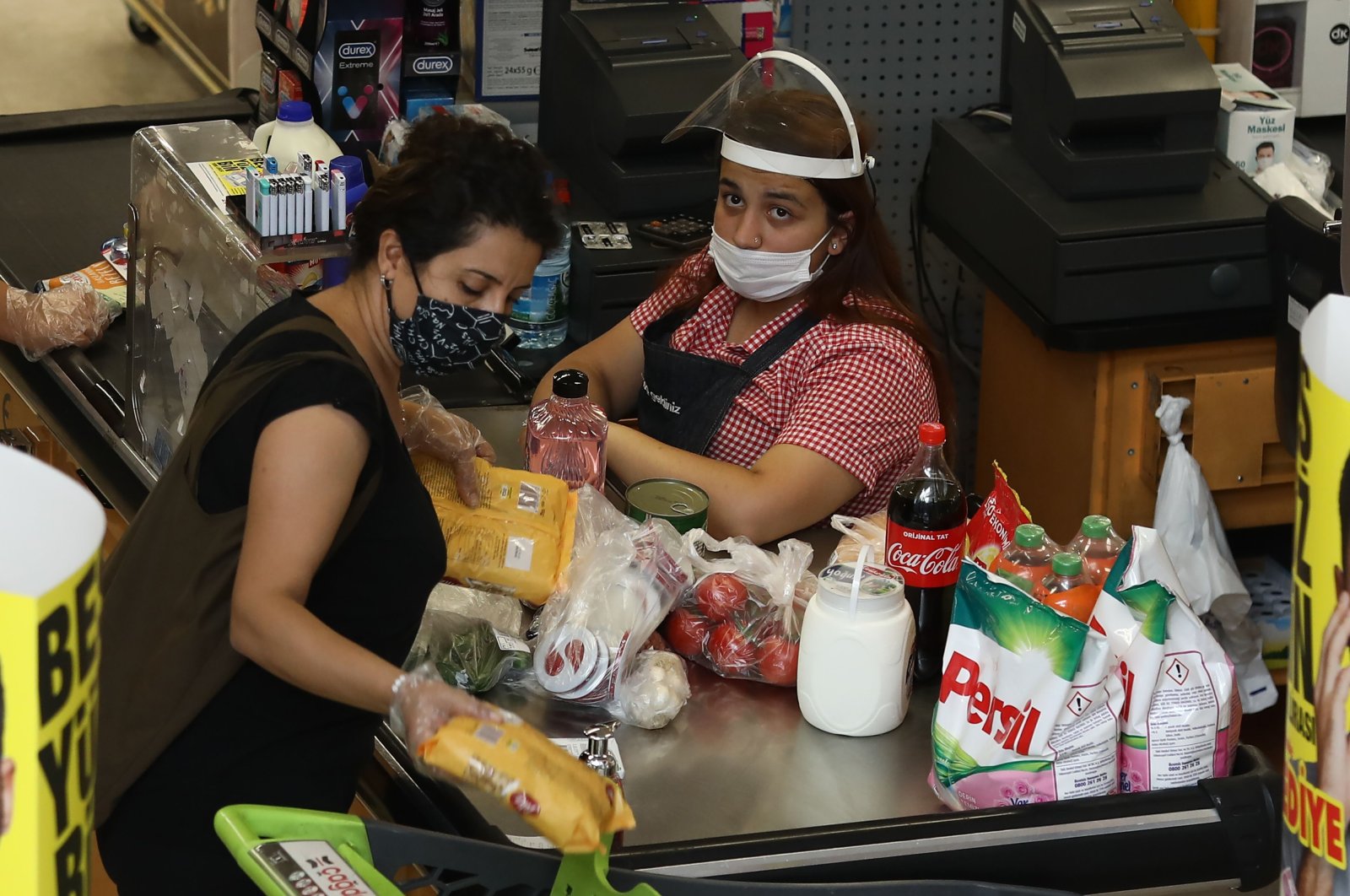 Turkey's central bank raised its 2020 inflation forecast by more than three percentage points on Wednesday, while also revising upward its projection for the next year.

The Central Bank of the Republic of Turkey (CBRT) forecasts the consumer prices index to end the year at 12.1%, up from a previous forecast of 8.9%, Gov. Murat Uysal said in Istanbul during the presentation of the fourth and final inflation report of 2020.

Uysal said the figure will fluctuate between 11.1% and 13.1% through the end of the year with a 70% probability.

The governor said the revisions are based on the assumption that there would be no second wave of the coronavirus pandemic.

He added that Turkey's tight stance in monetary and liquidity policies will be maintained until the inflation outlook shows significant improvement.

Uysal pointed out that annual consumer inflation in the third quarter stayed close to the upper limit of the forecast band presented in the bank's previous report. "Inflation followed a higher-than-envisaged path as a result of fast economic recovery with strong credit impulse and financial market developments."

According to the latest data from the Turkish Statistical Institute (TurkStat), the country's annual inflation rate in September was at 11.75%, down slightly from 11.77% the previous month.

"In the period ahead, we can take all the necessary steps, including on policy interest rates, to control inflation by monitoring price developments," Uysal said. The lira is "extremely undervalued," he said.

The lira hit a fresh record low of 8.32 to the dollar as markets closed at noon due to Oct. 29 holiday, marking the 97th anniversary of the founding of the Turkish Republic.

"We see it converging with macro-fundamentals in the medium term," Uysal noted. State banks are active in the currency market from time to time, he said.

The governor stressed the central bank has no target for the nominal or real exchange rate but is sensitive to volatility.

He defended the bank's decision to leave its policy rate unchanged at 10.25% last week and to raise its late liquidity window rate. It cited the global uncertainty caused by the COVID-19 pandemic as a reason to keep the main rate steady.

He also said it provided flexibility and was not a "lasting deviation" from the bank's monetary policy structure.

The bank raised its late liquidity window rate to 14.75%, saying it would continue liquidity measures to tighten the money supply. So-called backdoor measures to rein in credit have raised the average cost of funding to 12.87% from a low of 7.34% in July.

Higher costs for imports, as well as rising food prices and credit growth, meant that an anticipated fall in inflation in the second half of the year had not materialized, he said.

"Despite our evaluation ... inflation was higher than foreseen with credit growth," Uysal said. "The outlook for the remainder of the year points to a high trend."

In minutes of its last week's Monetary Policy Meeting (MPC), the bank said the effects of additional tightening steps on pricing behavior, expectations and inflation outlook will continue to be closely monitored.

"In addition to the slowdown in credit growth with the tightening of financial conditions, the continuation of the upward trend in the weighted average cost of funding in the coming period will have a positive impact on the inflation outlook," the statement said on Wednesday.

Turkey's economy had seen a V-shaped recovery from the slowdown caused by the COVID-19 pandemic, Uysal said, strengthening the prospects for positive economic growth in the full year after a first-half slump caused by coronavirus outbreak.

The high-frequency data indicate that the recovery continues in September and October, the governor noted.

"We assess that the probability of positive growth in 2020 is very strong without the need for additional policy support," Uysal said.

Turkey's gross domestic product (GDP) in the April-June period shrank 9.9% from the year before after growing 4.4% in the three months prior, but a lockdown brought activity to a near standstill.

The economy is expected to grow by 0.3% this year as it recovers from the impact of the pandemic, according to the government's NEP for the 2021-2023 period, announced by Treasury and Finance Minister Berat Albayrak. The minister warned of a 1.5% contraction in the worst-case scenario.

Uysal said that global economic activity, which saw a dip in April due to the outbreak, partially recovered after the normalization steps. He added that the recovery in the Purchasing Managers' Indexes (PMI), which are the leading indicator of growth, continues, but global activity is still below the pre-pandemic period.

The strong recovery in exports of goods, relatively low levels of commodity prices and the level of the real exchange rate are expected to support the current account balance in the coming days, Uysal added.

Exports rapidly recovered and exceed the pre-pandemic levels with the support of the normalization steps abroad following a boost in competitiveness, the governor said. He added that the imports entered a process of recovery as of May depending on the deferred demand and liquidity and credit policies implemented within the scope of pandemic-related measures.

Turkey has been seeking to create or expand currency swap agreements with other central banks.

The central bank's reserves are sufficient to meet short-term needs, with Turkey in the final stage of securing new currency swap deals, according to the governor.

"There has been pressure on our reserves during this period, but we anticipate a gradual reduction of the pressure from the credit channel with monetary tightening in the coming period," said Uysal.