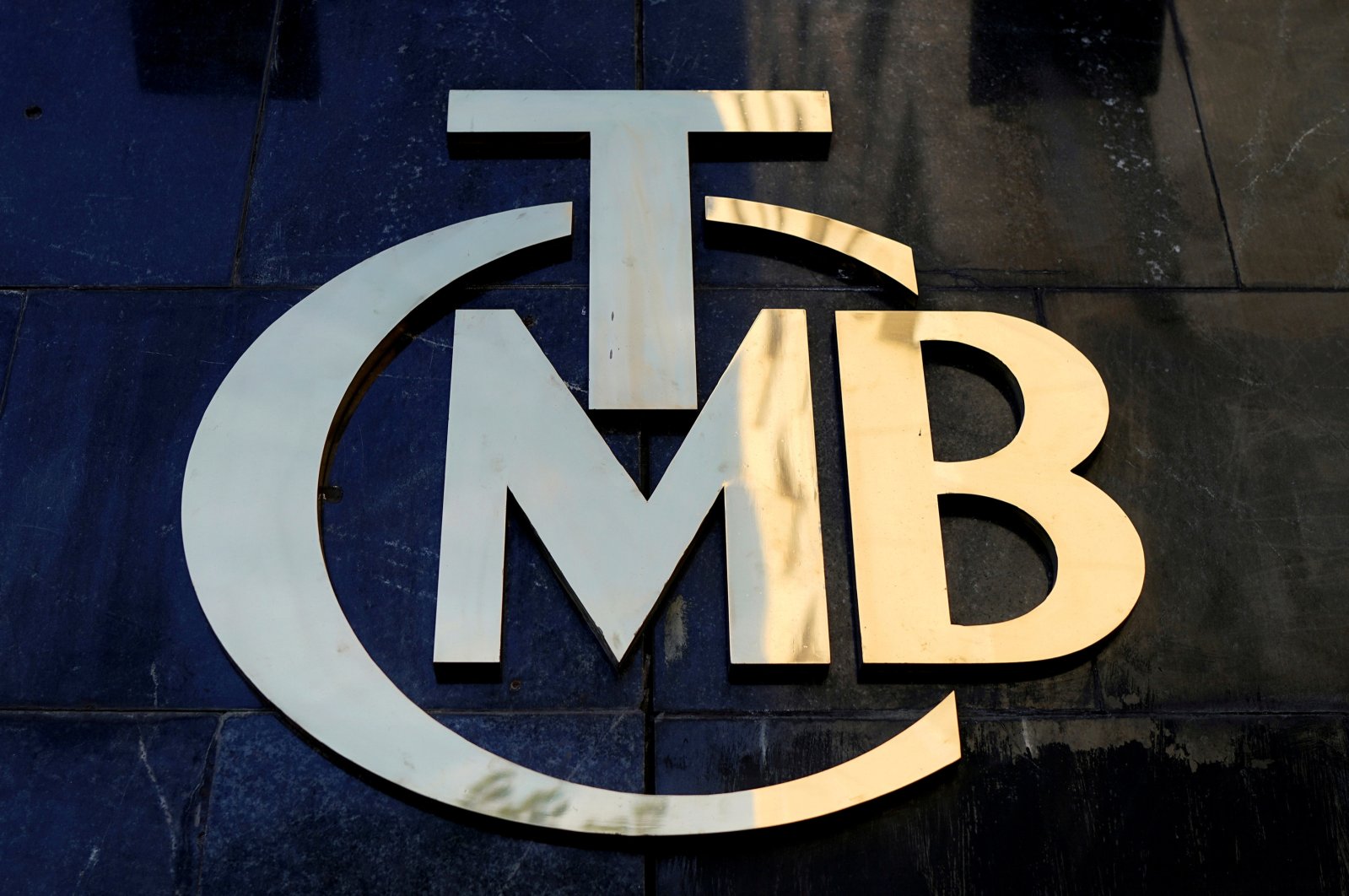 The logo of the Central Bank of the Republic of Turkey at the entrance of the bank's headquarters in Ankara, Turkey. (Reuters Photo)
by DAILY SABAH WITH AA Jul 22, 2020 1:28 pm
RECOMMENDED

Turkey’s central bank is expected to keep its policy rate unchanged at 8.25% on Thursday, according to several surveys, after it halted a nearly year-long easing cycle last month citing a rise in inflation.

The Central Bank of the Republic of Turkey (CBRT) cut its policy rate from 24% to 8.25% in less than a year in a muscular bid to stimulate the economy and more recently to counter the economic downturn brought on by the coronavirus outbreak.

It unexpectedly halted the easing cycle last month, citing upward pressure on inflation. The pandemic "led to some increase in the trends of core inflation indicators," the bank said.

Inflation climbed more than expected to 12.62% year-on-year in June, official data showed, after it edged up to 11.39% a month earlier. Month-on-moth, consumer prices rose 1.13%.

All 12 economists polled by Reuters expect rates to stay at 8.25%. All 14 economists surveyed by Anadolu Agency (AA) also forecast no change in interest rates.

Morgan Stanley analysts said in a note they expect no change because core inflation was the main concern in last month's meeting.

In April, the central bank trimmed its year-end inflation forecast to 7.4% from a previous forecast of 8.2% and has said, "disinflationary effects will become more prevalent in the second half of the year."

The median estimate of nine economists in the Reuters poll for the policy rate at year-end stood at 8.25%, with one participant expecting a further cut to 8%.

The AA survey showed that economists' average year-end interest rate expectation was 8% – ranging between 6% to 8.25%.

After holding eight Monetary Policy Committee (MPC) meetings last year, the bank boosted the number of those meetings to 12 this year.

Erhan Aslanoğlu, an economy professor at Istanbul's Piri Reis University, said the current inflation level was above the central bank’s year-end target and above the market expectation. Therefore, the bank could follow a more tight monetary policy in the coming period.

It is highly likely that the bank will leave the rates unchanged, Aslanoğlu said. "The main reason for this is the messages given by the CBRT at the last meetings and the extent of those messages, especially related to inflation," he told AA on Wednesday.

He also stressed the economic costs of the pandemic, adding that health and social distance-related measures taken by the businesses could increase costs.

"I think that might add to inflationary pressure, too. Therefore, the CBRT will probably prefer to take a position with regards to the inflation outlook,” Aslanoğlu noted.