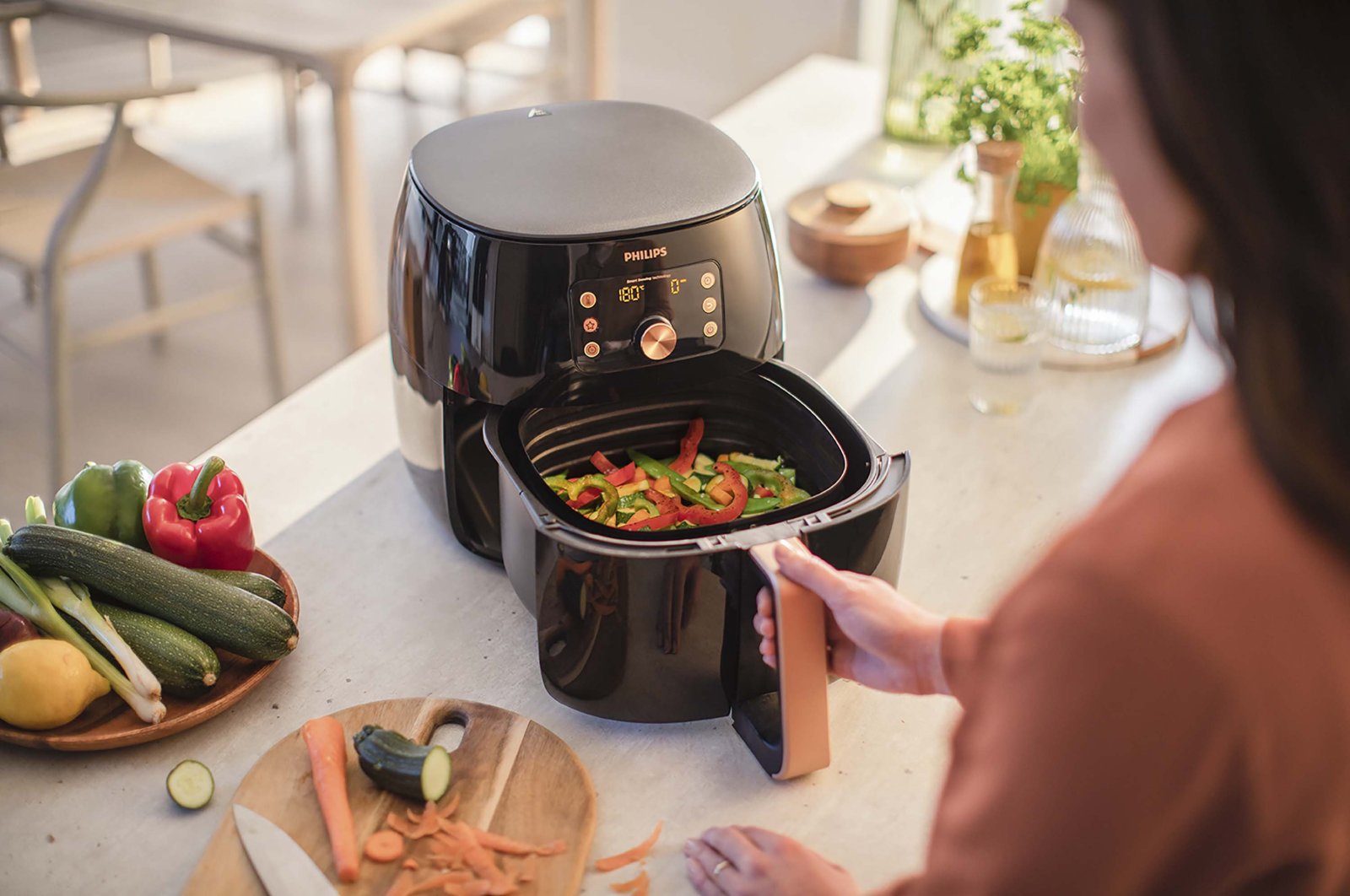 Philips said in January it was looking to separate the household appliances arm, which makes vacuum cleaners and coffee machines and had $2.6 billion in sales in 2019.

Spokesman Steve Klink said the company is still in the process of disentangling the operations, a process expected to take 12-18 months.

“We would only expect to engage... (with potential buyers) after the summer,” he said.

“We as Turkey are the most powerful country in production between Germany and China. Hence an economic model must be created by the Turkish business world forming consortiums and buying global brands,” said DEİK board member Murat Kolbaşı.

Kolbaşı said that among those, Philips’s home appliances arm is the largest with a 2.3 billion euro ($2.5 billion) turnover.

Trade Minister Ruhsar Pekcan had expressed support for the project, as well.