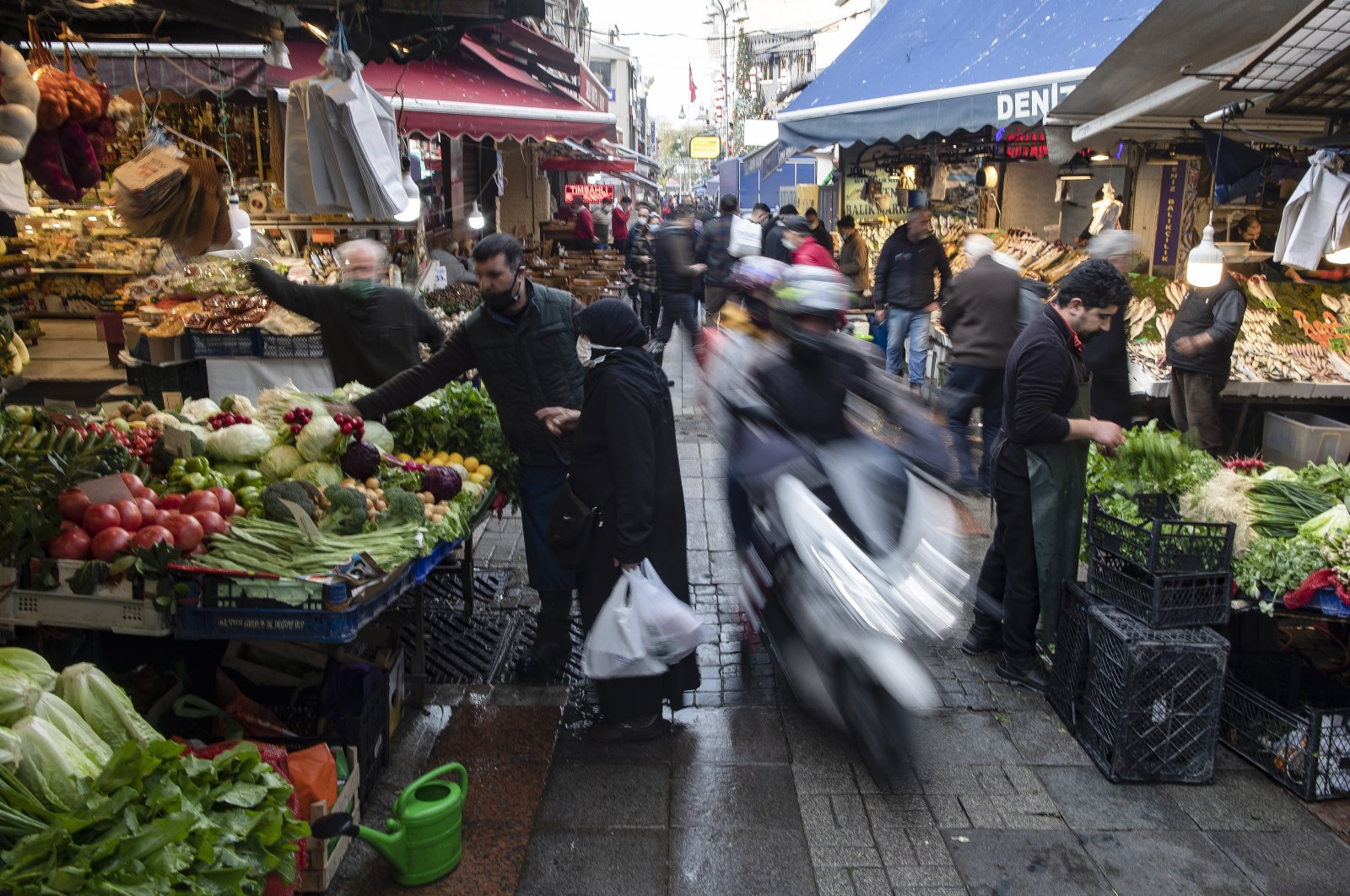 Turkish consumer confidence fell for the third consecutive month in December, according to the country's statistical authority on Tuesday.

The consumer confidence index decreased to 68.9 this month, down 3.1% from 71.1 in November, TurkStat said in a statement.

The index is a vital gauge of the economy's overall performance, indicating people's sentiments on financial standing and the general economic situation, along with expenditure and saving tendencies.

All subindices deteriorated in the month with the financial situation expectation over the next 12 months weakening the most.

"The financial situation expectation of household index in the next 12-month period, which was 68.9 in November, decreased by 5.3% and became 65.2 in December," TurkStat said.

The financial situation of the household index at present compared with last year slipped 3.6% to 54.1 in the month.

The general economic situation expectation index in the next 12-month period dropped 2.2% month-on-month to 66.7 in December.

"Assessment on spending money on durable goods index over next 12 months compared to the past 12-month period, which was 91.4 in November, decreased by 1.9% and became 89.6 in December," it said.

The consumer confidence index is calculated from survey results and evaluated within a range of 0-200, indicating an optimistic outlook when the index is above 100 and a pessimistic one when it is below.