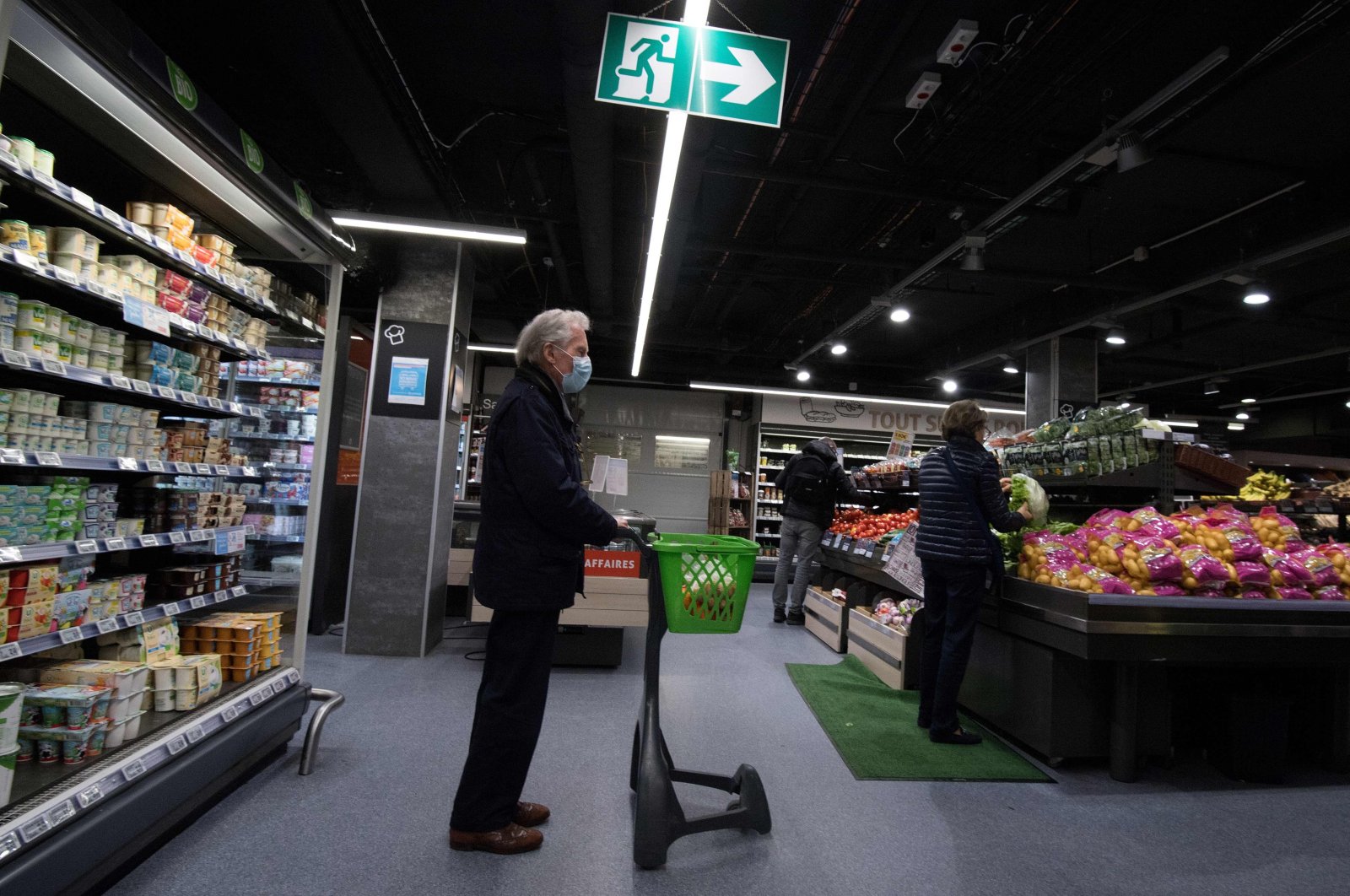 Panic-buying and stockpiling were probably some of the most explicit effects of the global coronavirus pandemic on average citizens. Italians rushed for pasta, Germans flocked to canned goods, and others cleared out the sanitizers and cleaning products, while Americans emptied the shelves of toilet paper, which became the symbol of the pandemic. In Turkey, however, the champion was cologne, boasting at least 80% germ-killing ethanol, with a major increase in sales of 1,061%.

"The growth of fast-moving consumer goods (FMCG) apart from cigarettes and alcohol in both supermarket chains and throughout Turkey was 19% in the first two months of the year, the period prior to the coronavirus. We see that this number jumped to 50% in the first five weeks of the pandemic for market chains, which is a striking increase,” Didem Şekerel Erdoğan, Nielsen Turkey general manager told Daily Sabah, speaking about the consumer behaviors of the Turkish public in the pandemic period.

Nielsen, a global marketing data research firm, determined that chain markets saw a growth of 69% from March 9-15, the first week of the pandemic in Turkey. In the second week of the pandemic, the sale of FMCGs apart from alcohol and cigarettes reached their climax by growing 124%. It was seen that Turkish consumers prepared for life in quarantine and tended significantly to stockpile during this week.

While Nielsen data showed that the growth in FMCGs decreased 38% and 32%, respectively, in the two weeks of March 23 to April 5 compared to the same weeks last year, a shrinkage of 8% was seen in the following week of April 6-12 when the first curfew was applied.

“This stems from the heavy stockpiling of the previous weeks. Additionally, we believe that the fact that the stocks of some categories in high demand such as cologne and yeast were depleted, that some age groups were not allowed to leave the house, curfews were implemented on weekends, that some retail outlets suspended their activities and transition to online shopping were influential,” Erdoğan elaborated.

While all main categories of FMCGs – such as nonalcoholic beverages, snacks, body care products, groceries, paper and cleaning products – saw an increase, some of these came to the forefront. According to Nielsen data, the items that saw the highest rise in demand in the first five weeks of the pandemic in Turkey were cologne with a 1,061% rise, yeast with 403%, flour with 305%, pasta with 181%, bleach with 160%, soap and shower gel with 144%, cooking aids with 123%, nonchemical household cleaners including gloves with 112%, canned fish with 111% and wet wipes with a 106% rise.

Noting that Nielsen last month carried out simultaneous research on the effects of the coronavirus on global consumers in 73 countries, Erdoğan said: “Data shows that as consumers started to spend more time at home, food preparation became an important activity. Eighty percent of Turkish consumers say that they tended to prepare meals more often at home. This rate is higher than in European countries. In short, we see that consumers turned to staple foods they are familiar with and they believe to be nutritious in times of uncertainty and worry.”

E-commerce in Turkey is already a sector with a growth dynamic. Even in the first two months before the pandemic, e-commerce had a growth of revenue of around 57% per year. On the other hand, the coronavirus outbreak became a factor that gave further momentum to this growth. Accordingly, e-commerce sales in the first five weeks of the pandemic grew 171% compared to the same period last year, Nielsen data showed, while personal care products were the category with the most growth.

“According to the research we, as Nielsen, conducted in March on the effects of the coronavirus on global consumers, 41% of Turkish consumers have increased their online purchase of food, beverage and household cleaner products after the pandemic. What is more, almost half of Turkish consumers, 49%, indicate that they will continue to buy these products online in the medium and long term,” Erdoğan said.