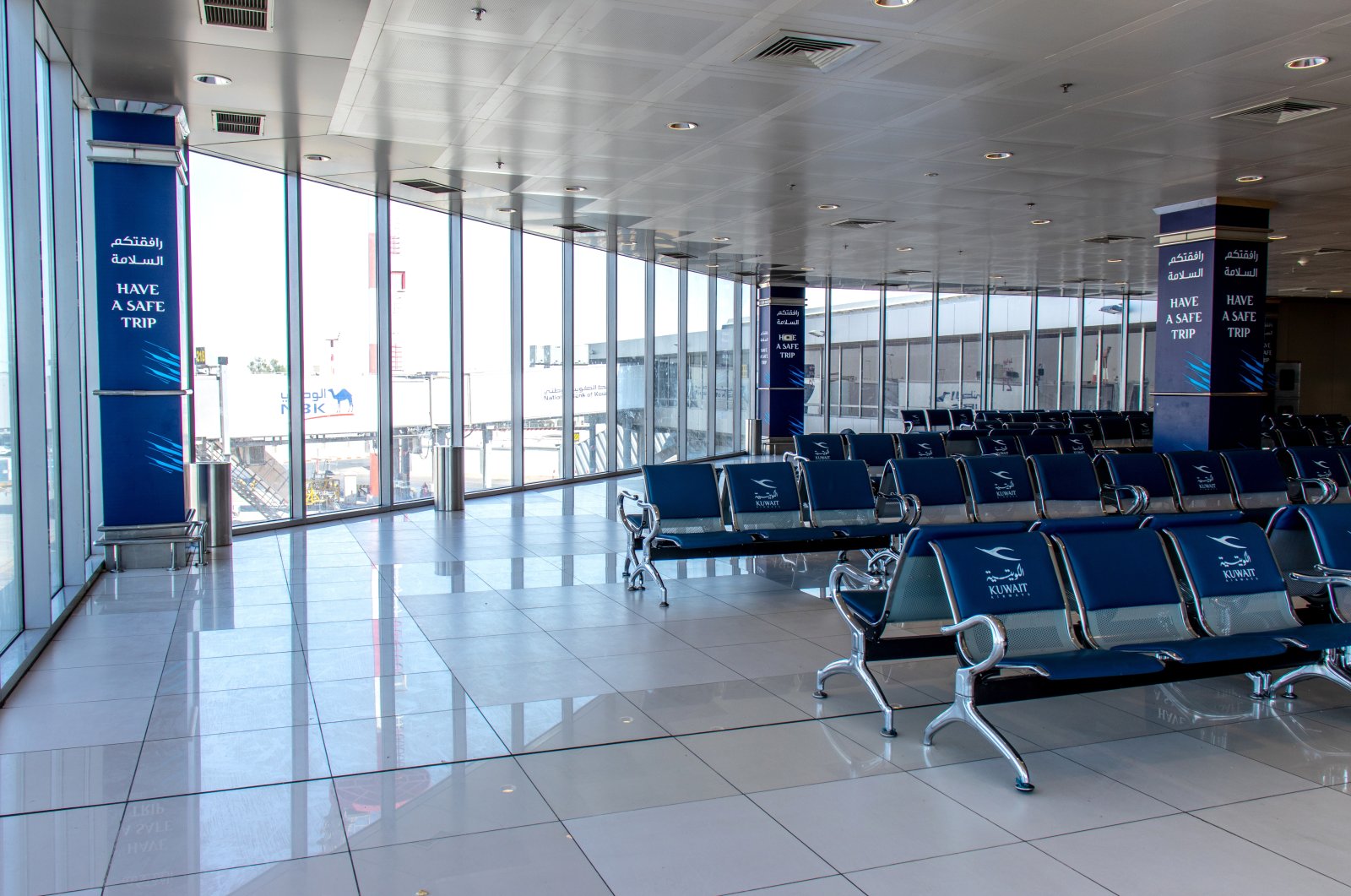 "The project value of works undertaken by Turkish contracting companies in 2020 reached $14.4 billion," Trade Minister Ruhsar Pekcan told a meeting organized by the Turkish Contractors Association (TMB) for the assessment of 2020 in the capital Ankara.

Along with Russia, "the Middle East and North Africa became our traditional markets. In total, the projects conducted by Turkish firms in these regions made up 84.4% of all our projects," she noted, adding that the sector also has seen an increase in projects outside its traditional markets.

The level reached amid the pandemic was a success for the sector, Pekcan said, reiterating that 2020 saw the largest commercial contraction since World War II. Pekcan stated that while the volume of work undertaken abroad by Turkish contractors in the 30-year period covering 1972-2002 was approximately $50 billion, the volume since 2002 exceeded $369 billion and the project cost in the last 18 years constituted 88.1% of the total project value to date.

Underlining that projects totaling more than $19.7 billion were achieved in the overseas contracting industry in 2019, Pekcan stressed that this value was an important level despite the ongoing trade wars and instability in the international arena.

“We had a good start in 2020 despite everything and undertook serious and prestigious projects in the first months of the year,” the minister said, noting that their target was to have the sector exceed the project size of $20 billion in 2020 despite all of the global economic problems.

“However, the global effects of the pandemic caused a very difficult year in terms of undertaking new projects,” she said. However, the minister stressed that $14.4 billion was a very significant achievement in such a year.

Stating that thanks to the entrepreneurship and rapid mobility of the construction sector, Pekcan said the Turkish contracting industry maintains its strong performance despite cyclical developments such as political and economic fluctuations in the world.

Most of the projects undertaken by Turkish construction firms include housing-residence, highway, commercial centers, power plants and airports projects.

“Our total size in these five subcategories is about $200 billion,” she said.

Pekcan went on to say that factors such as stagnation and insecurity in the global economy, trade wars, political instability in the regions where the projects are undertaken and fluctuations in energy prices can negatively affect the undertaking of new projects abroad.

"In addition to all these problems, the global economy is experiencing one of the most difficult periods in recent history due to the coronavirus pandemic. We know that the measures taken within the scope of the pandemic affected the services sector the most. Therefore, our overseas contracting and technical consultancy sector was seriously affected by the process."

Pekcan stated that one of the most important issues at this stage is to minimize the negative impact on existing projects carried out by companies, noting: “We follow the process carefully and in coordination with all our stakeholders to minimize the impact of our industry.”

She added that Turkey continues to effectively use commercial diplomacy channels for the contracting and technical consultancy sector to undertake more projects.