'Turkish contractors lost billions due to defamation campaign in Gulf' 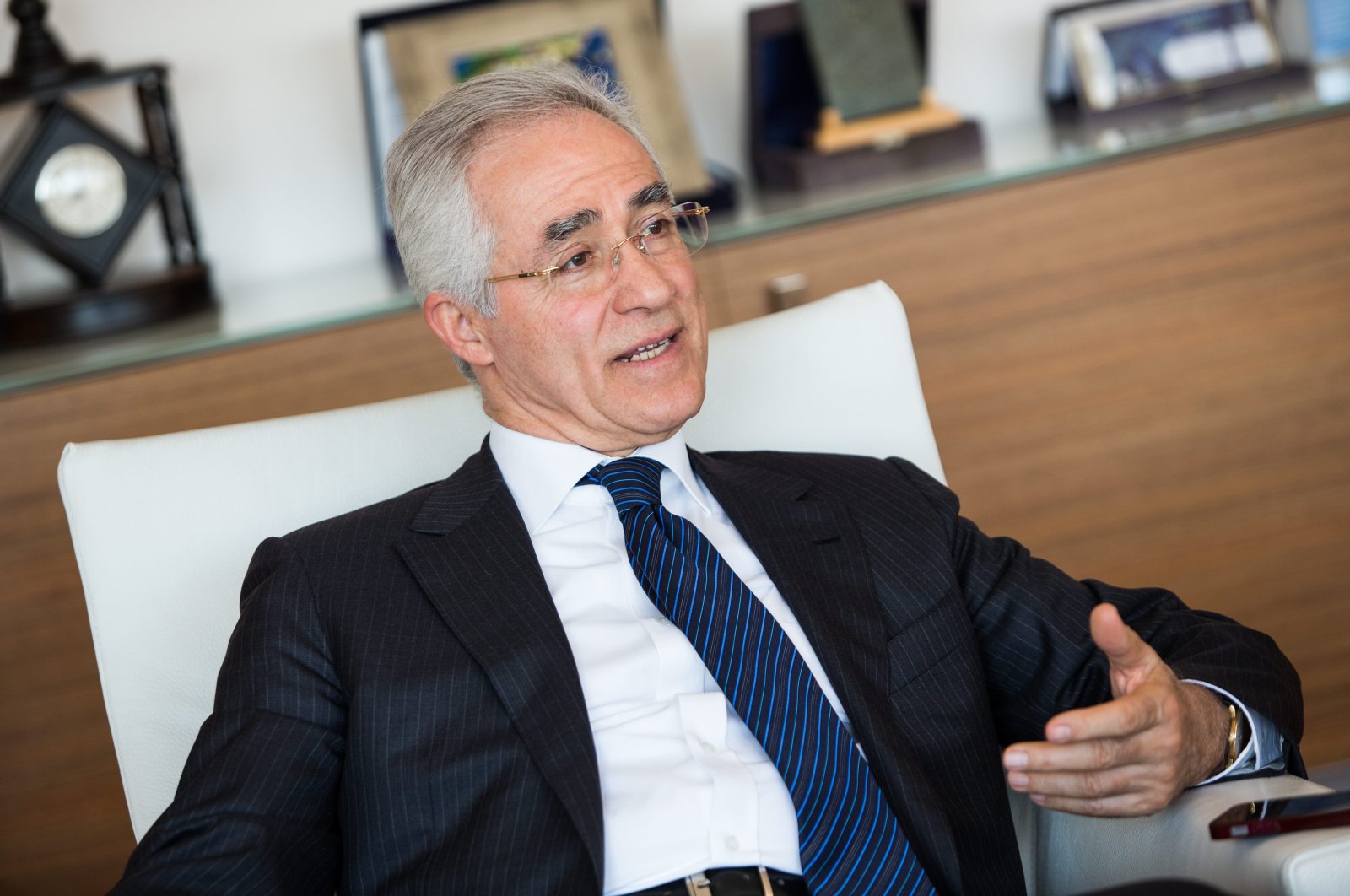 Turkish contractors lost work worth $3 billion in Gulf countries due to the defamation campaign against Turkey in the region, said the head of Turkey Contractors Union (TMB), Mithat Yenigün, on Monday.

The TMB released a statement on Monday after a conference on the potential of the region and the evaluation of Middle East, Gulf and Africa countries in cooperation with the Middle East Economic Digest (MEED).

Last year, relations between Turkey and the United Arab Emirates (UAE) hit an all-time low, and President Recep Tayyip Erdoğan had said that Ankara could suspend diplomatic ties with the Abu Dhabi administration after the deal between the UAE and Israel. Turkish officials said at the time that the UAE supports terrorist organizations that target Turkey, using these organizations as a useful political and military tool abroad. The rift also prompted a smear campaign against Turkey and Turkish products in the region.

The statement reported that during the conference, Yenigün expressed that Turkish contractors may get a large portion of the markets in the Middle East and Africa, which are worth $5.2 trillion if diplomatic problems can be resolved.

"These markets would also triple our Turkish workforce abroad and bring the number of workers to 100,000, which is our main target," he continued.

Yenigün also advised Turkish companies to act with caution in Middle Eastern countries due to their sensitive political relations with Turkey.