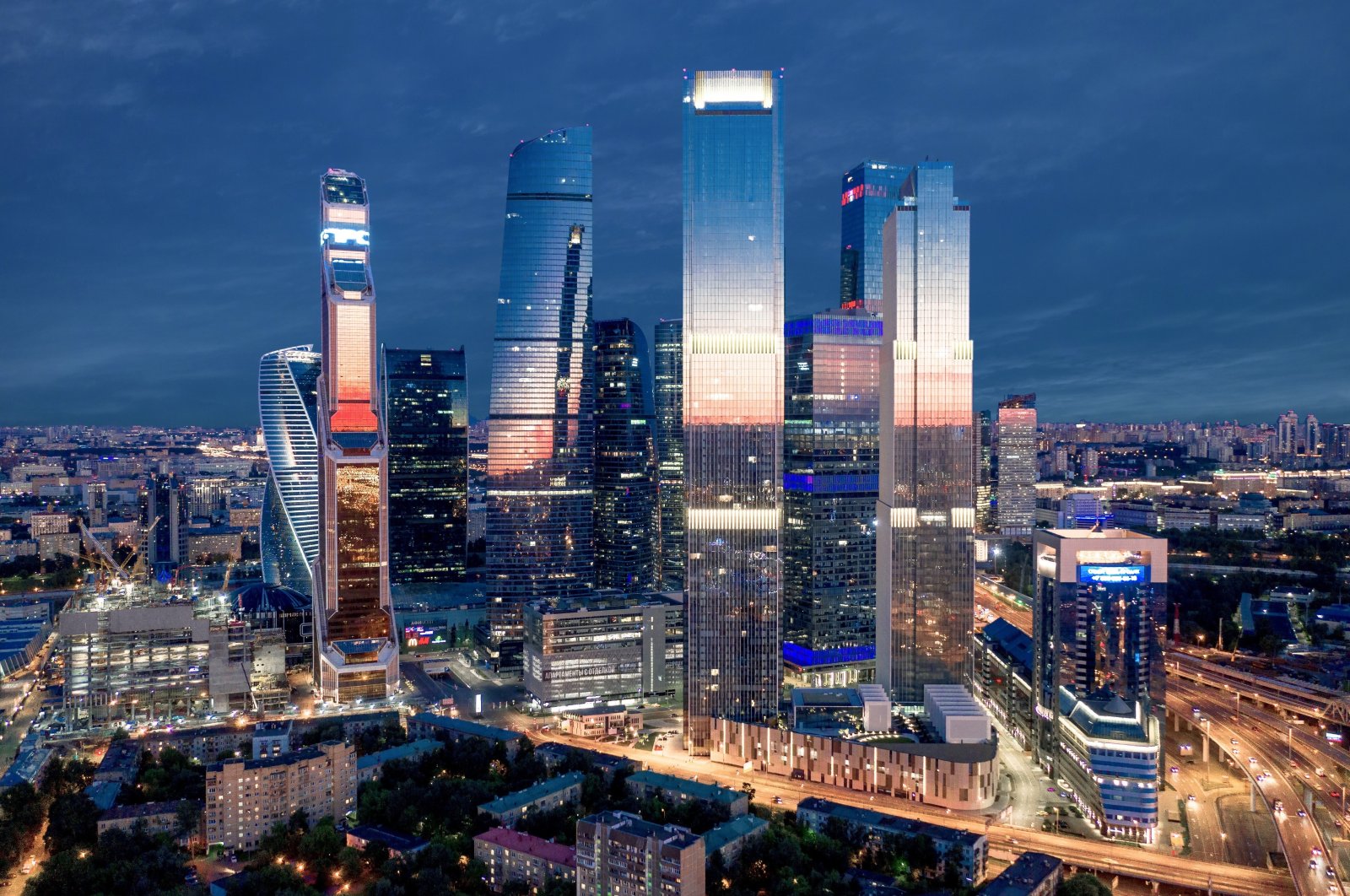 Forty-four Turkish contractor firms entered the list, which ranks companies based on contracting revenue from projects outside their home countries, measuring presence in international commerce, Pekcan said in a meeting on the issue.

Turkey has maintained its performance and ranked second since 2017. While Turkey came second in terms of the number of contractors, it ranked seventh in revenues this year.

The trade minister noted that many Turkish contractors and technical consultancy companies were included in the lists this year, pointing out the importance of the recognition of their achievements in international markets. She added that while seven companies listed in the top 100 contractors in 2018, the number increased to nine this year.

“I hope we will further enhance this achievement,” she said.

According to the quarterly Construction Sector Analysis report by the Turkey Contractors Union (TMB), which was published in July 2020, new projects are set to be carried out within the framework of development plans that will gain momentum after the pandemic. The report also pointed to the opportunities offered by sub-Saharan African countries for Turkish contractors to emerge out of the crisis.

The report projected that Turkish contractors – who stand out due to their entrepreneurial spirit – are likely to benefit from being in high-risk regions with their reasonable cost and high-quality work in the development and infrastructure sector. They will be on the agenda of African and Asian countries following the normalization process.

Noting that political instabilities, trade wars and volatility in commodity prices have had a negative impact on the global contracting industry, Pekcan said the world’s economy has been seriously affected by the COVID-19 outbreak.

“With the decline in oil prices, oil producer and exporter countries have confined their investments. Our contracting sector has also been negatively affected by its international investments. Therefore, there is a 3% contraction in the revenues of 250 contracting companies compared to the previous year. However, thankfully, there is no contraction in revenues of our companies,” she said.

Pekcan added that contracting investments abroad has contributed to many sectors, including logistics, worker incomes and goods exports, and has helped many sub-sectors to expand abroad.

The sector has undertaken 85 projects worth $3.9 billion (TL 28 billion) abroad in the first half of 2020, according to the data of the Ministry of Commerce. Turkish contractors carried out 109 projects totaling around $5.1 billion in the January to June period of 2019. In the first half of this year, the leading market for the sector was again Russia, with 12 projects worth $1.5 billion carried out by Turkish contractors in that country. Other countries in the top five markets were Ukraine with five projects totaling $628 million, Iraq with five projects totaling $364 million, Croatia with a $358 million project and Qatar with three projects worth $237 million. The total project portfolio of the sector abroad to date was announced as $405.2 billion.

The value of the projects that have been undertaken abroad or are currently being completed was announced as nearly $40 billion.