Turkish contractors undertake projects worth $6.5B in 6 months 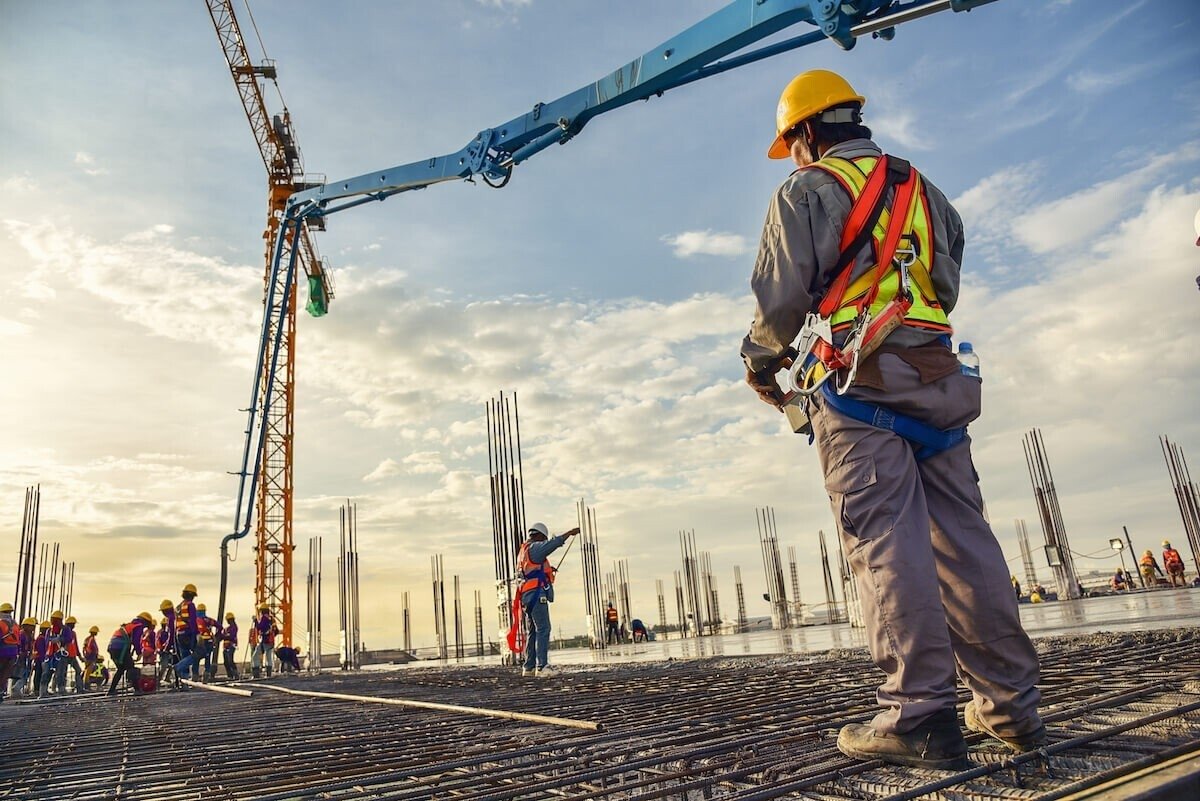 Turkish construction companies have carried out projects in 33 countries in the first six month of 2021. (IHA Photo)
by DAILY SABAH Jul 12, 2021 2:59 pm
RECOMMENDED

The companies have carried out projects in a total of 33 countries.

The report pointed out that with the new figure included, the total value of the construction sector‘s projects abroad has reached $428 billion since 1972.

In the January-June period of this year, Zambia has ranked first among the countries that the Turkish construction sector has operated with projects worth $1.3 billion. It was followed by Slovenia with $748 million, Kazakhstan with $674 million, Azerbaijan with $543 million and Russia with $405 million.

The sector, meanwhile, preserves its aim of reaching $20 billion annually and $50 billion in the medium term.

The report underlined that financing and cash flow are important to reach this target. It added that digitalization is also key to protect the sector’s competitiveness.

The report, which drew attention to the increases in costs, underlined that high price volatility, particularly in iron-steel and cement, aggravated the cost pressure.

In the report, which stated that the housing price increase that started last year continues, it was said "Although there is an expected decrease in interest rates for next autumn, this time there is no expectation of a significant decrease in prices with the increase in housing demand."