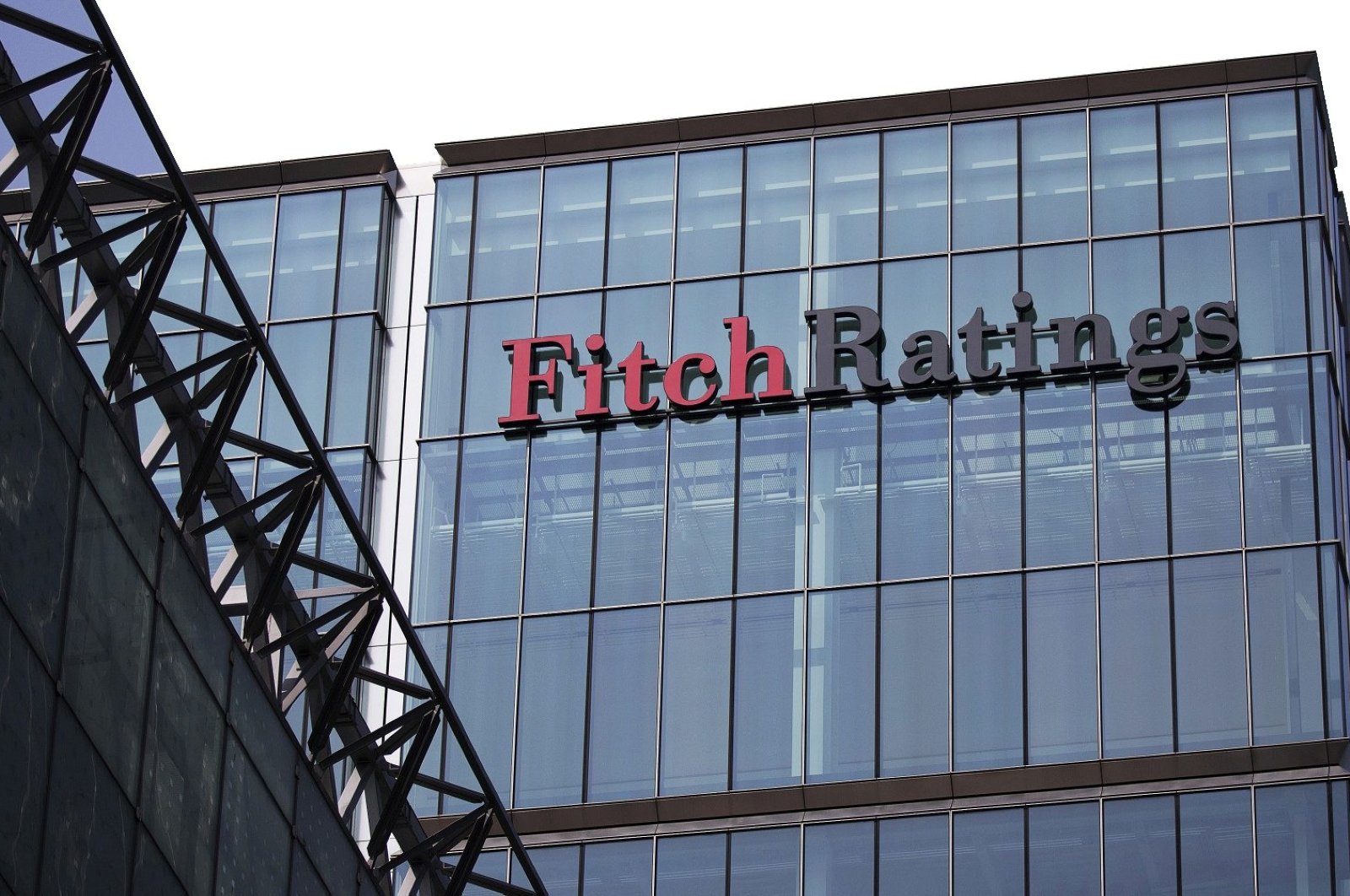 Global credit rating agency Fitch has predicted Turkey's gross domestic product (GDP) growth rate in 2021 will hit 3.5%, with an acceleration in the second half, a director in the agency's sovereign team said Thursday.

"The increase in interest rates and the commitment by the central bank to use a single funding rate (which improves predictability) is a step towards improving monetary policy credibility but this will take time to rebuild," Winslow said.

"Monetary policy credibility is a weakness for Turkey's rating and had been damaged by the very loose policy settings last summer, and by the large foreign-exchange interventions by the central bank during 2020 which had depleted Turkey's foreign exchange reserves," he added.

Fitch also expects that the country's GDP growth rate will be 0.2% for 2020 due to the lockdown measures while inflation will continue to be above the Central Bank of the Republic of Turkey (CBRT) targets, he noted.

Turkey's overall export competitiveness is helped by the adjustment in the real effective exchange rate over recent years, which depreciated 18% in 2020, Winslow said, adding that with contributions of recovering tourism activities in the coming period, Turkey's current account deficit will narrow to 3.5% of the country's GDP, while it was 5.2% in the first 11 months of 2020.

"While these factors should support a stabilization in Turkey's external finances, we do not anticipate a marked increase in foreign exchange reserves in the near-term (which are low compared to Turkey's large external financing requirement)."

Touching on potential risks on the Turkish economy, Winslow said one key risk of a potential downgrade would be if there was more acute external financing risk, for example from a loosening of policy settings that led to greater external imbalances or unsustainable credit growth.

"Another key trigger would be if weakening confidence spills over into severe strains in the ability of banks and corporates to roll over their external debt, or if a loss of residents' confidence in the lira and banking sector leads to more wholesale capital flight, bank deposit outflows or dollarization."

"Some of the key factors that could lead to positive rating action include a sustained decline in inflation and a rebuilding of monetary policy credibility, or greater confidence in the sustainability of Turkey's external finances, particularly if reforms raise domestic savings, reduce dollarization and make GDP growth less dependent on credit growth and external borrowing," said Winslow.