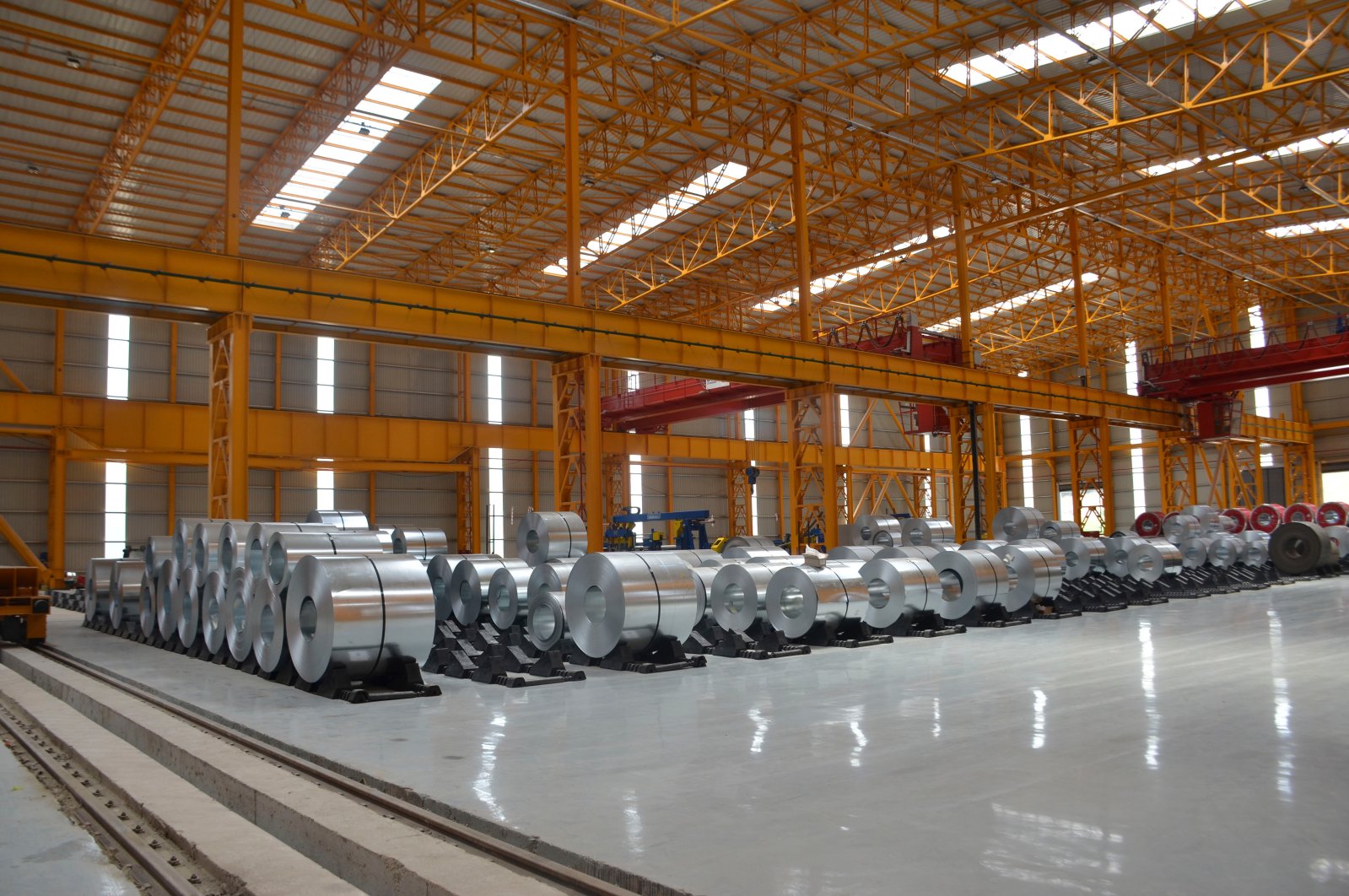 A United States court ruling striking down President Donald Trump’s high tariffs on steel imports from Turkey has been welcomed by Turkish exporters and experts alike.

Experts, however, warn that the Trump administration may appeal the decision or might not even recognize it at all.

The administration had in 2018 raised tariffs up to 50% on steel imports from Turkey, causing major losses for Turkish steel exporters.

The U.S. Court of International Trade last week ruled that the move was unlawful, saying it was procedurally deficient and singles out importers in violation of the constitutional guarantee of equal protection.

Exporters hailed the ruling, adding that they would file a claim for compensation.

“We will claim compensation for losses,” he said. “If the case goes for an appeal, we will file with the higher courts.”

“The U.S. created a special quota for South Korea, Australia, Brazil, Argentina, Mexico and Canada and doesn't put tariffs on steel imports from these countries."

He said the ruling will serve as a test case for similar issues, such as with the European Union.

“Trying to solve the problem through legal avenues is a source of pride for Turkish steel producers,” said Bozkurt Aran, who heads the Trade Studies Center at the Turkish Economic Policy Research Institute (TEPAV).

“Trump's decision in 2018 was an arbitrary decision. It raised taxes on steel imports from 25% to 50% without getting the opinion of the American steel industry,” he said.

In addition, Trump’s citing “national security” reasons for the hike makes no sense because the two countries are allies under NATO, Aran said.

But Sait Akman, a senior research fellow at TEPAV, cautioned that it is important how the U.S. responds to the ruling. The Trump administration may appeal the decision or might not even recognize it at all, he said.

“In this case, Turkey will go to the World Trade Organization and activate the WTO dispute mechanism for resolution, but this is a long process.”

Turkey tried to discuss the move with the U.S., but after this proved fruitless, it applied to WTO.

In August of the same year, Trump announced he was doubling the Section 232 tariffs to 50% on steel from Turkey amid tensions over a since-freed American pastor Andrew Brunson, who was detained in Turkey on charges of links to the Gülenist Terror Group (FETÖ) and the PKK terrorist group.

Ankara retaliated by implementing equal tariffs on some imported products from the U.S.

Last week, the U.S. Court of International Trade found Trump's decision to double tariffs on Turkish steel unlawful and that it violated the timeline of the Section 232 statute as it requires the president to make a decision based on the secretary of commerce's report within 90 days and then implementing any chosen action within 15 days.

The Trump administration did not follow the procedures by expanding the Turkish steel tariffs more than 90 days after the secretary of commerce’s original steel report, the trade court said.