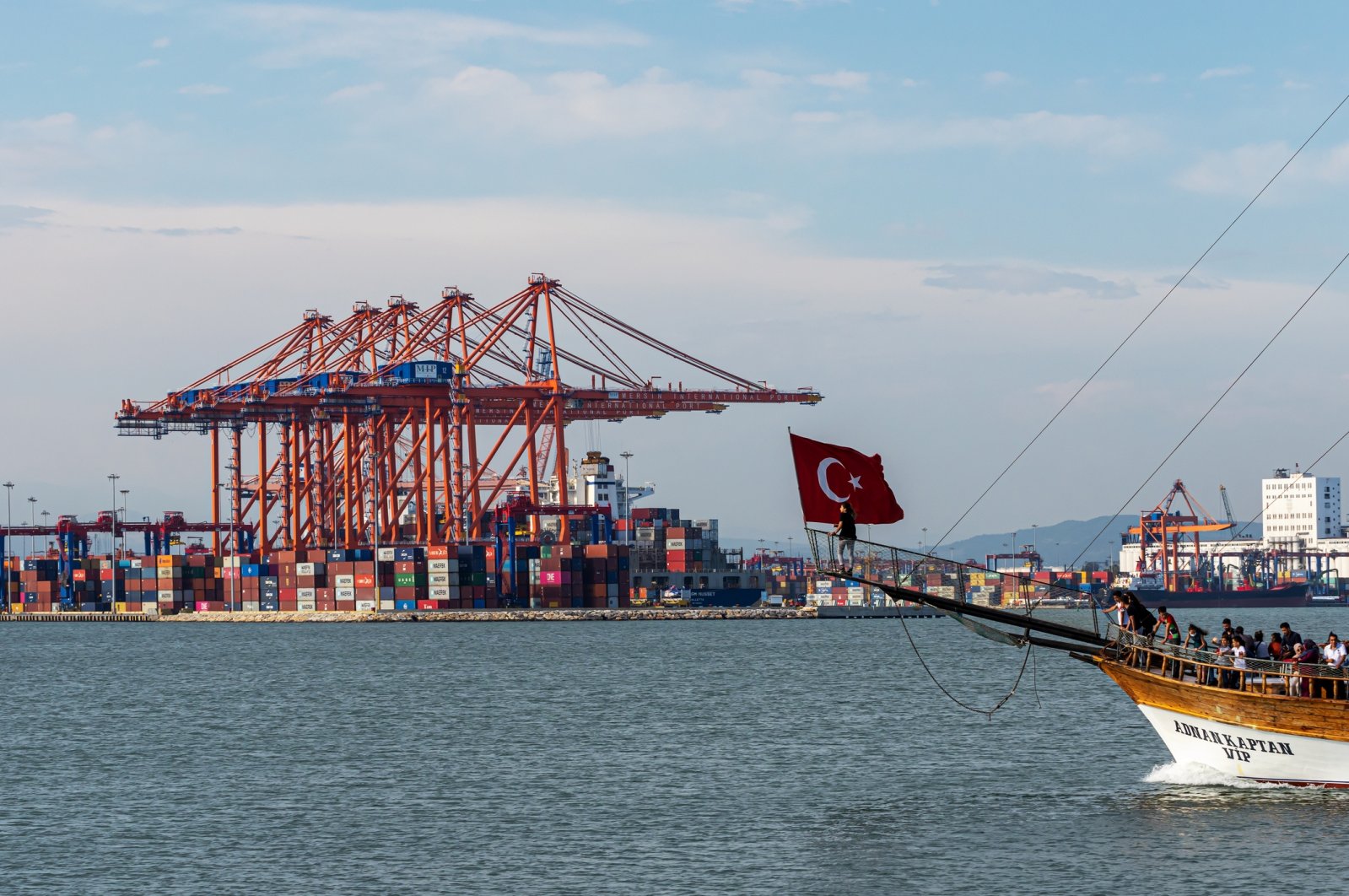 Turkish companies say they are facing new delays in exporting textiles and clothing to North African countries. Morocco, in particular, has amended a trade deal raising duties on clothing by up to 90%.

Exporters have complained about unusual requests for paperwork and delays of up to five times the norm clearing customs in Morocco and Algeria, three groups told Reuters.

The complaints come as textile and clothing manufacturers in North Africa, the Middle East and Eastern Europe were poised to take advantage of the disruption to global supply chains following the coronavirus pandemic.

Big European brands are looking for alternative production hubs, such as Turkey and Morocco, which are located closer than manufacturing giant China.

Morocco's government, worried that a 2004 free trade deal with Turkey has harmed its manufacturers and retailers, said last week that talks that began with Ankara in January led to an amendment in August.

A Trade Ministry source said the amendment allows Morocco to raise duties by up to 90% on 1,200 products, including textiles and clothing, for five years.

Trade between the two countries has been consistently rising over the last couple of years, amounting to nearly $2.58 billion in 2017 and going up to around $2.71 billion in 2018, before reaching $3 billion in 2019, according to the Turkish Statistical Institute (TurkStat).

Turkey exported $2.31 billion in goods to Morocco last year, while its imports stood at $690 million, creating a trade deficit for Rabat and prompting some Moroccan lawmakers and industry officials to complain of unfair competition.

But in recent months, exporters have faced "unofficial and undocumented" delays at the border, he said. "It even takes 10-12 days to clear our goods through customs, instead of the usual two days."

Eyyüpkoca said concern over a "tougher stance" from the North African countries had heightened given rising trade barriers in the Gulf.

"North African countries are trying to keep Turkey out of the game as European brands reorient away from China following the pandemic," said Hadi Karasu, head of the Turkish Clothing Manufacturers' Association.

"Especially in the last couple of months, both Turkish brands and made-in-Turkey products have been facing obstacles in North African customs ... and the latest duties in Morocco are part of this strategy," he said.

The Turkish sector groups, however, did not provide names of the companies lodging complaints.

Turkey exported textiles worth $18 billion last year, accounting for 10% of its total exports, according to an industry group. Total exports to Algeria stood at $1.9 billion.

Şeref Fayat, head of the clothing unit in the Union of Chambers and Commodity Exchanges of Turkey (TOBB), said the new delays in Morocco and Algeria were unrelated to tariffs and often involved requests for documents that were not required in the past.

Fayat said his group would raise the issue with Turkey's Trade Ministry to try to break the bottleneck.