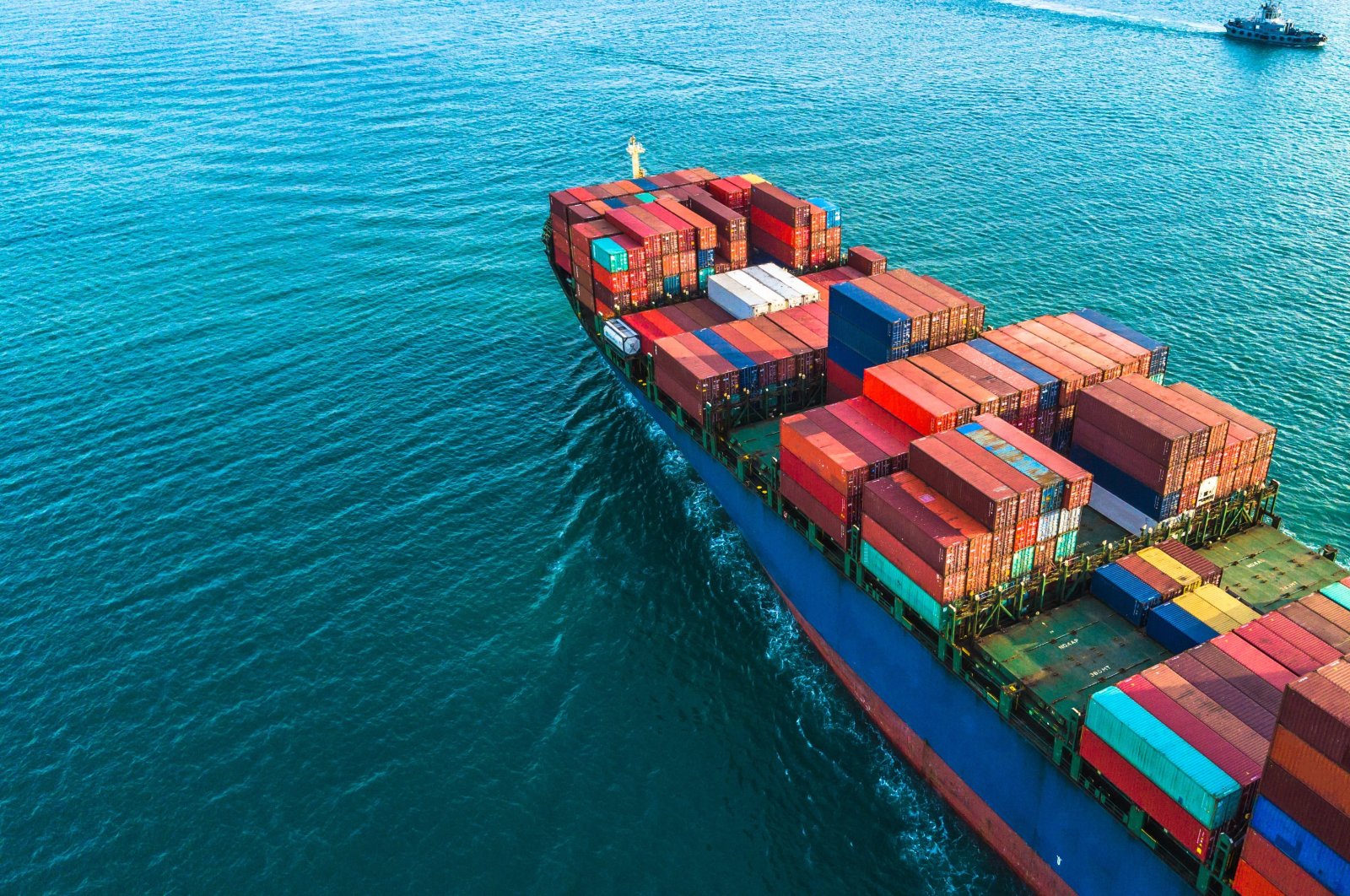 Turkish exporters have begun compensating for foreign sales losses brought about by the coronavirus pandemic, the head of the Turkey Exporters Assembly (TIM) said. The country's exports rose by 15.7% year-on-year in June to reach $13.5 billion, according to the Turkish Statistical Institute (TurkStat) data released Wednesday.

"Our exporters started to compensate for losses in exports that occurred from mid-March to the end of May," TIM Chairman Ismail Gülle told Anadolu Agency (AA). He noted, however, that the complete compensation of the losses is clearly dependent on the conditions in world trade, which will be determined in the coming months in line with the course of the pandemic.

Gülle said that with the COVID-19 outbreak and the decreasing global demand – especially in Europe – that accompanied it, exporters experienced a decrease in foreign sales after mid-March, “although we started the first two months of 2020 with record-level figures."

He stressed that as of June, Turkey has signaled that export businesses are reentering an era of pre-pandemic positive growth, while many countries are still experiencing a contraction in trade.

“Even though the trade in many countries continues to shrink, we, as Turkish exporters, have reached the figures announced before the pandemic. In June, we achieved a 35% increase in our exports compared to the previous month,” he said.

The same period witnessed a fall in trade figures in many parts of the world. Brazil's exports decreased by 5.3% while Israel experienced a 2.8% decline and China saw a 1.4% fall in exports, Gülle said.

“These figures show how quickly our exporters survived supply and demand shocks,” he underlined.

The country's imports also increased by 8.3% year-on-year in June to stand at $16.3 billion, according to the official data.

In June, the main partner country for exports was Germany with $1.2 billion.

"The ratio of the first five countries in total exports was 32.8% in June 2020," the report indicated.

Meanwhile, the top country for Turkey's imports was China with $1.9 billion.

The report also showed the ratio of the first five countries in total imports was 38.8% in June.

Evaluating the economic growth of the country, Gülle said that 4.5% growth was achieved during the first quarter, and even though a decrease is expected for the second quarter, the economy is set to bounce back in the second half of the year.

Gülle also underlined the importance of online meetings among trade delegates, which were aimed at maintaining exports during the pandemic period.

“As TIM, we see that the promotion and virtual works we have done are extremely important. The pandemic process could not prevent us from carrying out a new generation of trade diplomacy activities," Gülle said, noting that online trade delegation meetings were carried out with Kenya, Uzbekistan, India, Nigeria and Pakistan through the coordination of the Ministry of Trade.

"We will continue our virtual trade delegation (meetings) with many countries from different geographies," he added.

TIM Export Talks meetings with ambassadors from China, the Netherlands, the U.S. and the EU also show what opportunities Turkey has in these markets after the COVID-19 pandemic, Gülle stressed.

Gülle went on to say that with Turkey supplying medical products, masks and disinfectants to many countries during the pandemic, Ankara demonstrated both its position as a soft power as well as the power of its supply mechanism, which he said can have a positive impact on exports in the future.

The pandemic period marks the end of a single-centered supply mentality, he said, stressing: “We see now that the new era will move to a multi-supply center system with regional bases. Turkey, with its production experience and strategic position necessary in this context, and with the quality of its products, is set to distinguish itself positively from other countries.”

Turkey's energy import bill decreased by 45% to $1.57 billion in June this year compared to the same month last year, according to data released Wednesday by TurkStat.

The data shows that Turkey's overall import bill, including energy and other items, totaled $16.30 billion in June, with energy accounting for 9.6% of the overall import figures.

The overall energy import bill was down last month, with a fall in the country's crude oil purchases.