Turkish exports to Balkan countries top $10 billion as of Oct. 31 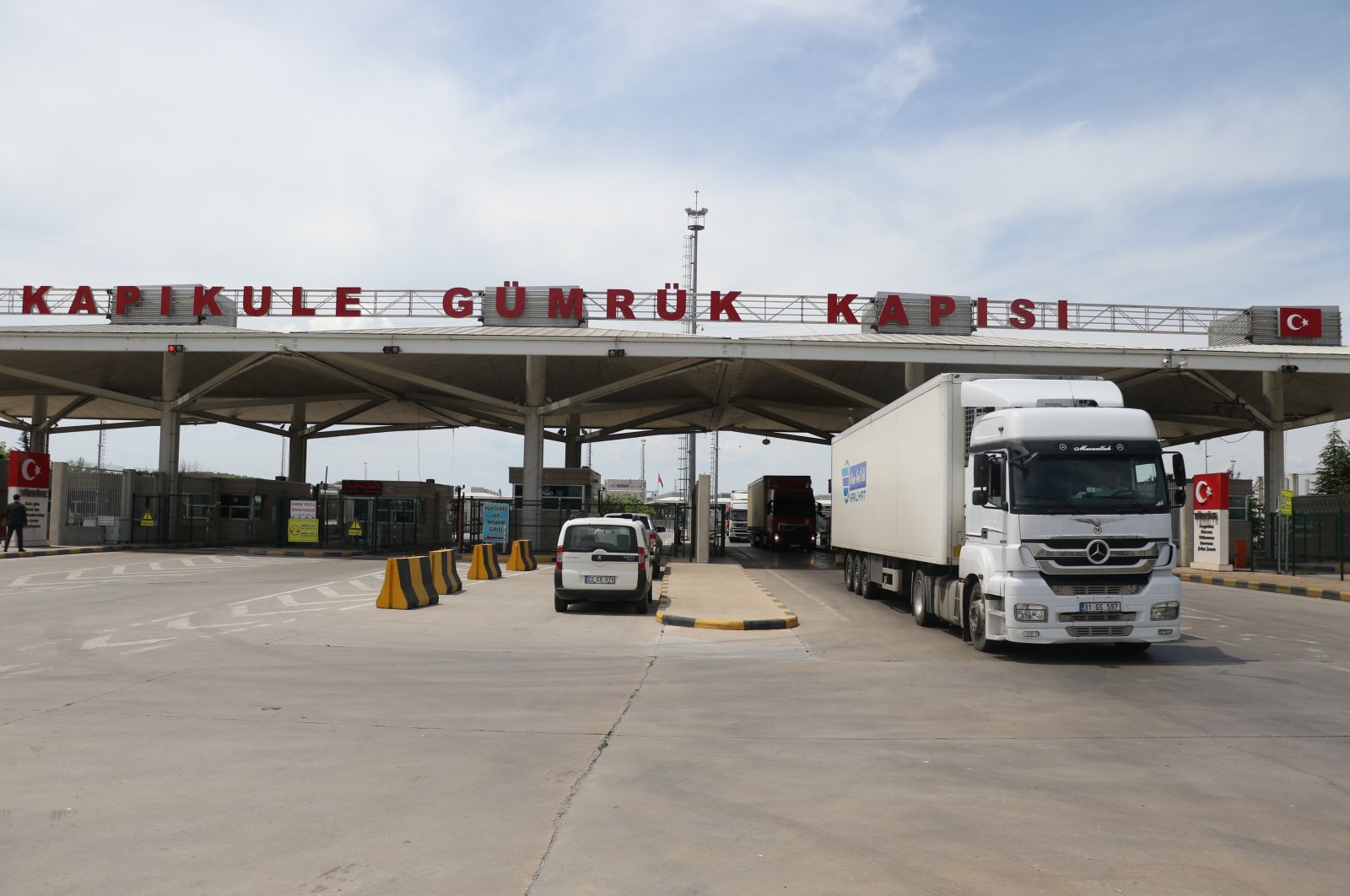 Turkey's exports to Balkan countries exceeded $10 billion from January through October this year, according to official data, with sales in some markets seeing an increase despite the coronavirus pandemic.

Though lower than $11 billion in the same 10-month period of last year, the figure remained high amid the pandemic, according to the Turkish Exporters' Assembly (TIM) data.

The data compiled by Anadolu Agency (AA) showed Sunday that sales to the Balkans, including Albania, Bosnia-Herzegovina, Bulgaria, Croatia, Montenegro, Kosovo, North Macedonia, Romania, Serbia, Slovenia and Greece, amounted to $10.21 billion in the first 10 months of the year, a 7.5% decline compared to a year earlier due to the pandemic.

Romania was the top market as it received over $3 billion worth of Turkish goods in the January-October period.

Sales to Kosovo and Montenegro amounted to $280 million and $84.8 million, respectively, the data showed.

Exports to Serbia and Kosova posted an increase despite the fallout from the pandemic. Exports to the two countries were up 5.6% and 2.6% year-on-year, according to TIM data.

Sales to Albania, Bosnia-Herzegovina, Romania and Bulgaria were down 7.4%, 5.6% and 5.3% year-on-year, the data revealed.

Turkey's biggest metropolis Istanbul alone shouldered 43.9% of the exports to the region in the 10-month period as over $4.48 billion worth of goods were sent from the city. The figure was down from over $5 billion a year earlier.

Among sectors, automotive industry products led the way in exports with more than $2 billion, followed by chemicals and products with nearly $1.49 billion, steel with just over $1 billion, ferrous and nonferrous metals with $754 million and textile with $747.4 million.