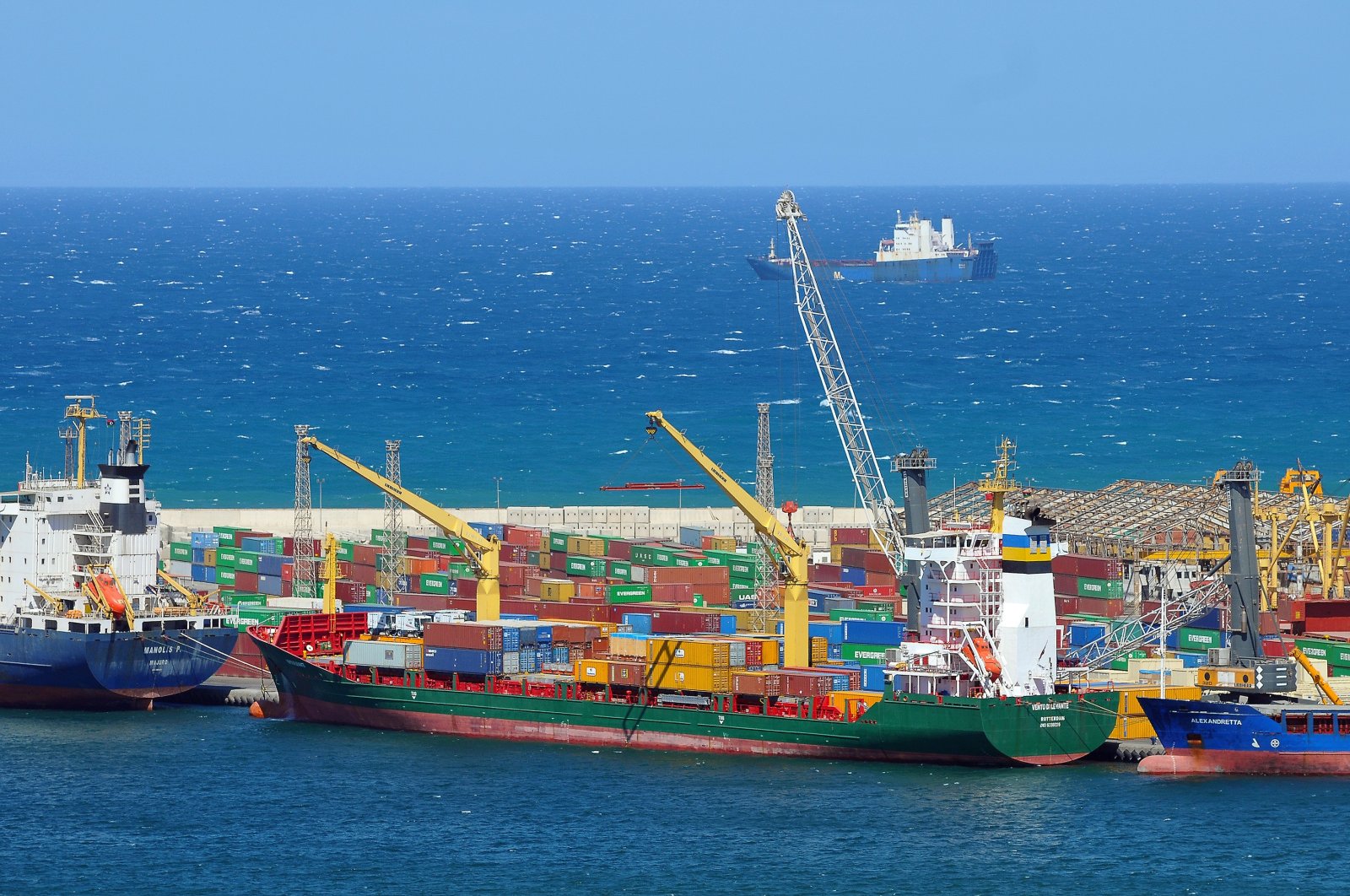 While Turkey's overall exports were up 33.1% between January and April, the increase in Libya reached 58%, almost double the general average, said Murtaza Karanfil, chairperson of the Turkey-Libya Council of the Foreign Economic Relations Board of Turkey (DEIK).

In April alone, Karanfil told Anadolu Agency (AA) that exports to Libya skyrocketed 228% to $263.3 million compared to the same period last year, showing that strong bilateral ties are clearly being reflected in trade.

"We know that the Turkish private sector is enthusiastic about completing missing projects and taking part in new projects in Libya," he said, referring to work that had to be abandoned due to years of turmoil in the North African country.

Libya has needs that have accumulated especially due to the situation over the last 10 years – since the fall of Moammar Gadhafi and the ensuing chaos – and should be resolved quickly, he stressed.

With an interim government formed under a February peace deal, Libya has recently emerged from years of conflict to move toward elections this December.

"Our Turkish contractors have important duties in terms of both the infrastructure and superstructure for rebuilding the country," Karanfil said.

Areas where Turkish investors could play a larger role in Libya in the coming years include energy, the defense industry, food, recycling and chemicals.

Although the country only has a population of 6 million, a lot of products enter its market, and annual exports of $10 billion annually, if the infrastructure is established, is no far-reaching dream, Karanfil said.

Saying that Turkish investors have a good command of the business culture in Libya, he said Turkey enjoys an advantage in this regard.

"There is no security problem for Turks who want to do business in the country, and Turkish investors providing services are protected by Libyans."

He also highlighted that Libya is a gateway to the African continent through which Turkish businesspeople can boost their exports to the continent.

Noting that they are continuing initiatives to establish an international logistics base in Libya, he said, "Our exports will easily be able to reach 53 African countries and a population of 1 billion from this logistics center."

This base, which is in the financial evaluation stage, will be built entirely through local resources, he added.