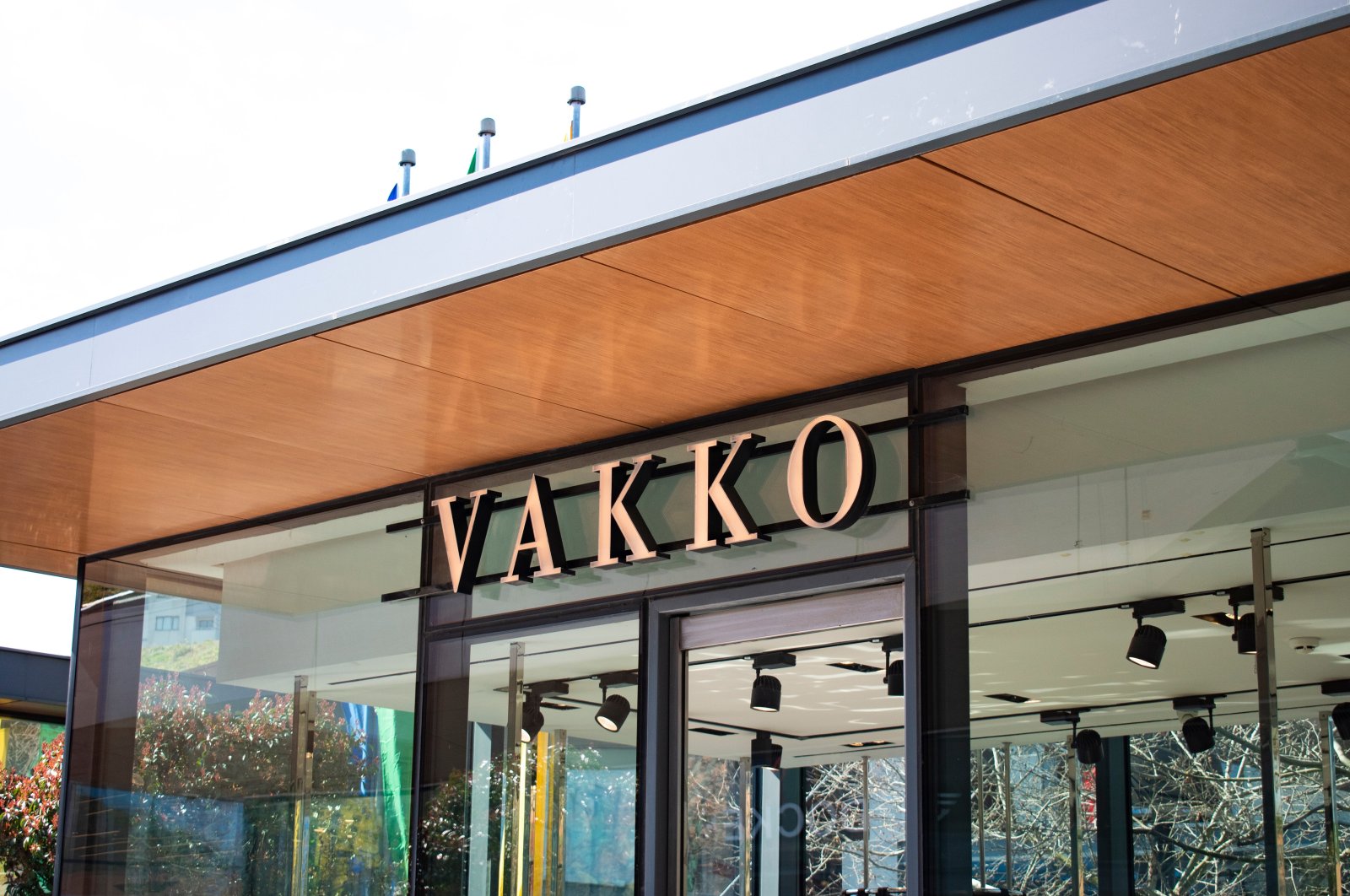 Vakko Holding, one of the precious fashion and lifestyle brands in Turkey, plans to maintain its growth by buying Yargıcı, a 43-year-old Turkish brand.

With the breakthrough sales deal, Vakko Holding plans to present its culture, fashion and lifestyle accumulation it has created for 87 years to a wider audience.

Vakko Holding produces and retails textiles, leather goods and accessories. It serves customers under several brands such as Vakko, Vakko Weeding, Vakkorama, W Collection, V2K designers, VakkoPatisserie, Christofle and Pronovias since it has founded in 1934.

Founded by Emir Yargıcı in 1978, Yargıcı is a retail, wholesale and online fashion company based in Istanbul, Turkey. It started its journey as a store selling only men's shirts in the metropolis' Osmanbey district. In 1988, the fashion brand started offering women's collections for the first time.

For over 43 years, Yargıcı has secured its position as one of the major apparel and accessories retailers in the Turkish market with 52 stores in total (1 is a franchisee in southwestern Bodrum) and 4 stores in Germany. In addition, Yargıcı has 1 store in the Turkish Republic of Northern Cyprus (TRNC) and serves numerous wholesale customers worldwide in Japan, Switzerland, Austria, Russia and the Middle East.

Since 2001, Yargıcı has been designing only women's collections including its first cosmetics collection under the name Waterworks. In 2015, Yargıcı Homeworks launched offering furniture and home accessories products under a single roof.