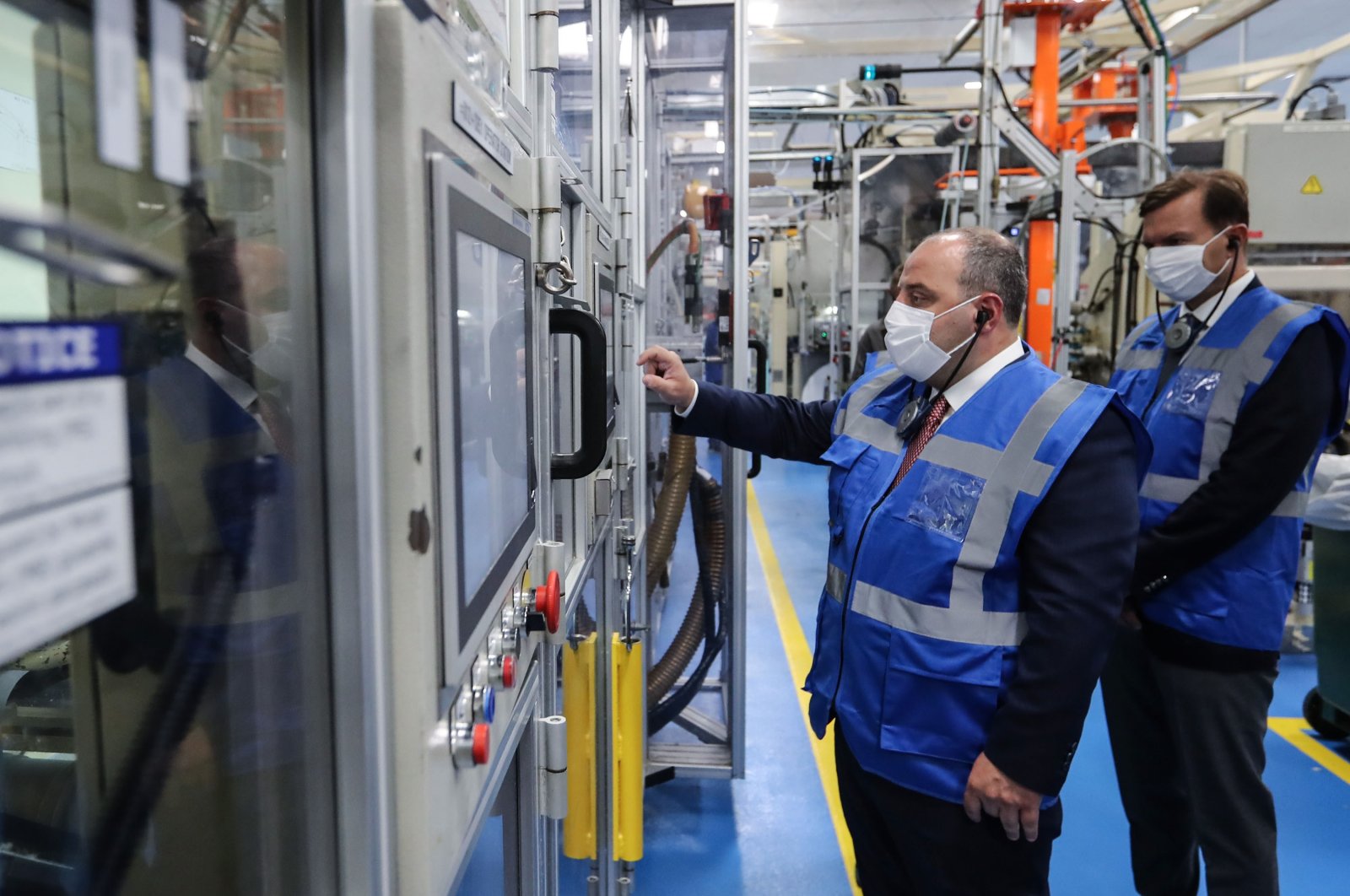 Turkish firms’ research and development (R&D) expenditures exceeded TL 63 billion ($8.34 billion) between 2010 and 2019, according to an official report published Thursday.

The manufacturing sector ranked first in those expenditures with some TL 27.9 billion, while the information and communication sector came second with TL 12.9 billion, the "Sector Balance Sheet 2019" report, published by the Central Bank of the Republic of Turkey (CBRT) and the Turkish Statistical Institute (TurkStat), showed.

Following the manufacturing and the information and communication sectors, the mining and quarrying sector ranked third in R&D expenditures during the 10-year period with TL 11.1 billion.

In the wholesale and retail trade, repair of motor vehicles and motorcycles sector, some TL 4.5 billion R&D expenditures were recorded, while the professional, scientific and technical activities sector followed it with TL 3.5 billion.