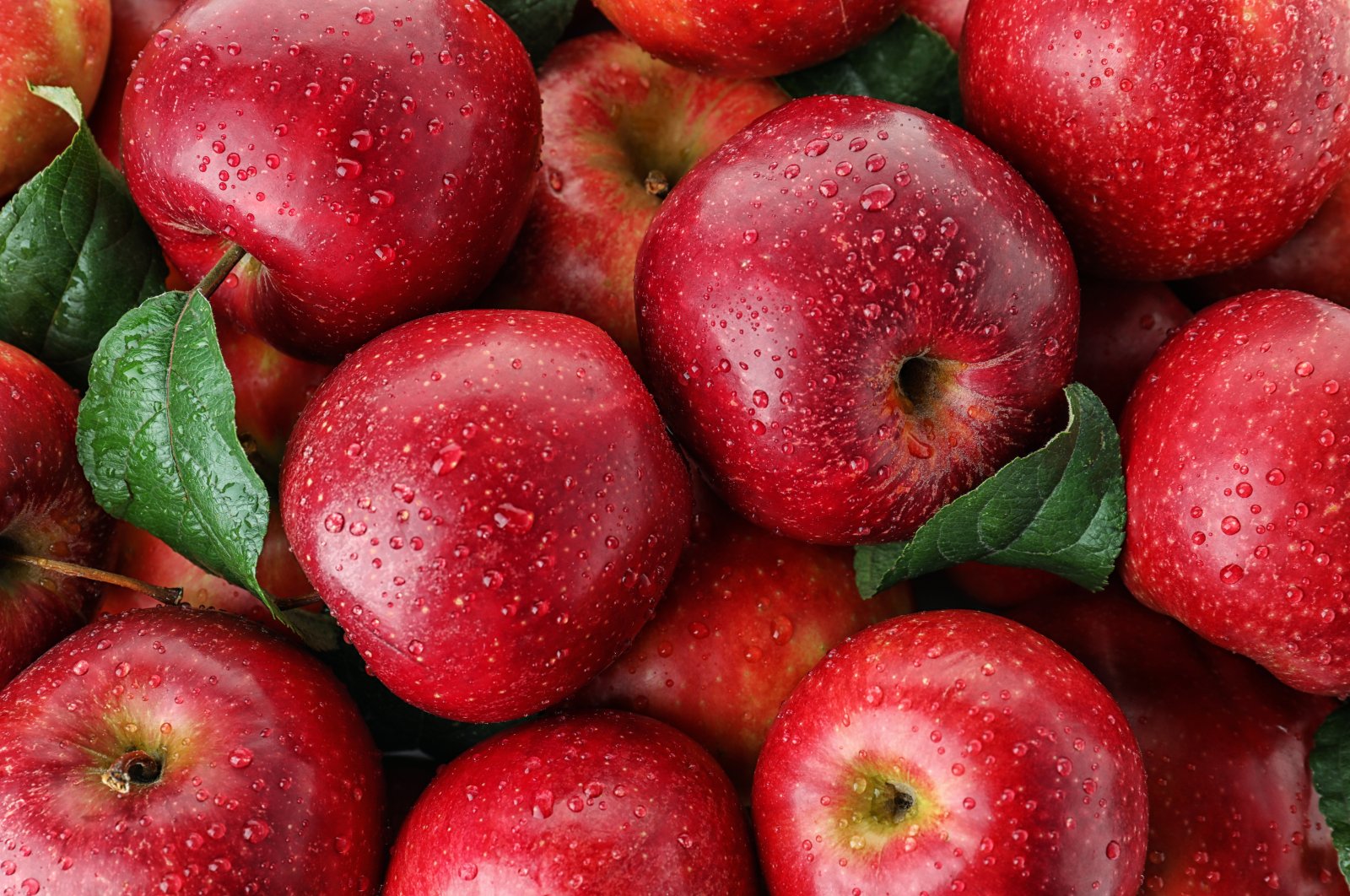 Exporters who have been in search of new markets and recently opened to East Asia have begun to gradually receive positive feedback, with a permit approved by Thailand being one of the latest examples.

China’s approval of cherry imports from Turkey has paved the way for further fruit exports to the Asian market, sector representatives say.

Aegean Fresh Fruit and Vegetable Exporters Chairman Hayrettin Uçak said that officials from Thailand’s Ministry of Agriculture and Cooperatives have overseen the process and gave approval to Turkish producers, noting that notification on issues such as shipping method, garden requirements, monitoring and packaging systems will be sent separately by the ministry and they will inform Turkish exporters in line with the requirements.

Uçak noted that Thailand, which imports $210 million worth of apples per year, bears great potential for exporters while contributing to Turkey’s apple exports, which were worth $90 million in 2019.

Uçak indicated that exports of other fruits to Thailand such as cherries may follow apple exports. Turkish cherries are currently exported to China and South Korea.

Uçak further emphasized that apples are preferable for export to Thailand because of the high unit price in Bangkok. Also, the fruit's durability allows it to be exported overseas via marine transportation.

The East Asian market in general bears great potential for Turkish fruits, he said, adding they have additional projects in East and Southeast Asia, especially trade with China, South Korea, Malaysia and Singapore.

Those plans were put on hold due to the coronavirus outbreak but will be resumed with the gradual normalization process, he added.

Currently, most of Turkey's apples are exported to India, while the fruit has also found buyers in the Middle Eastern, European and Russian markets.

Turkey ranks third in the world for apple production with 3 million tons annually.

Uçak added that the demand for fruits and vegetables increased during the coronavirus outbreak, and it is one of the few sectors seeing growth in exports. He further stressed that fresh fruit and vegetable exports from Turkey’s Aegean region, along with products made out of them, have increased by 19%, reaching $284 million during the pandemic.