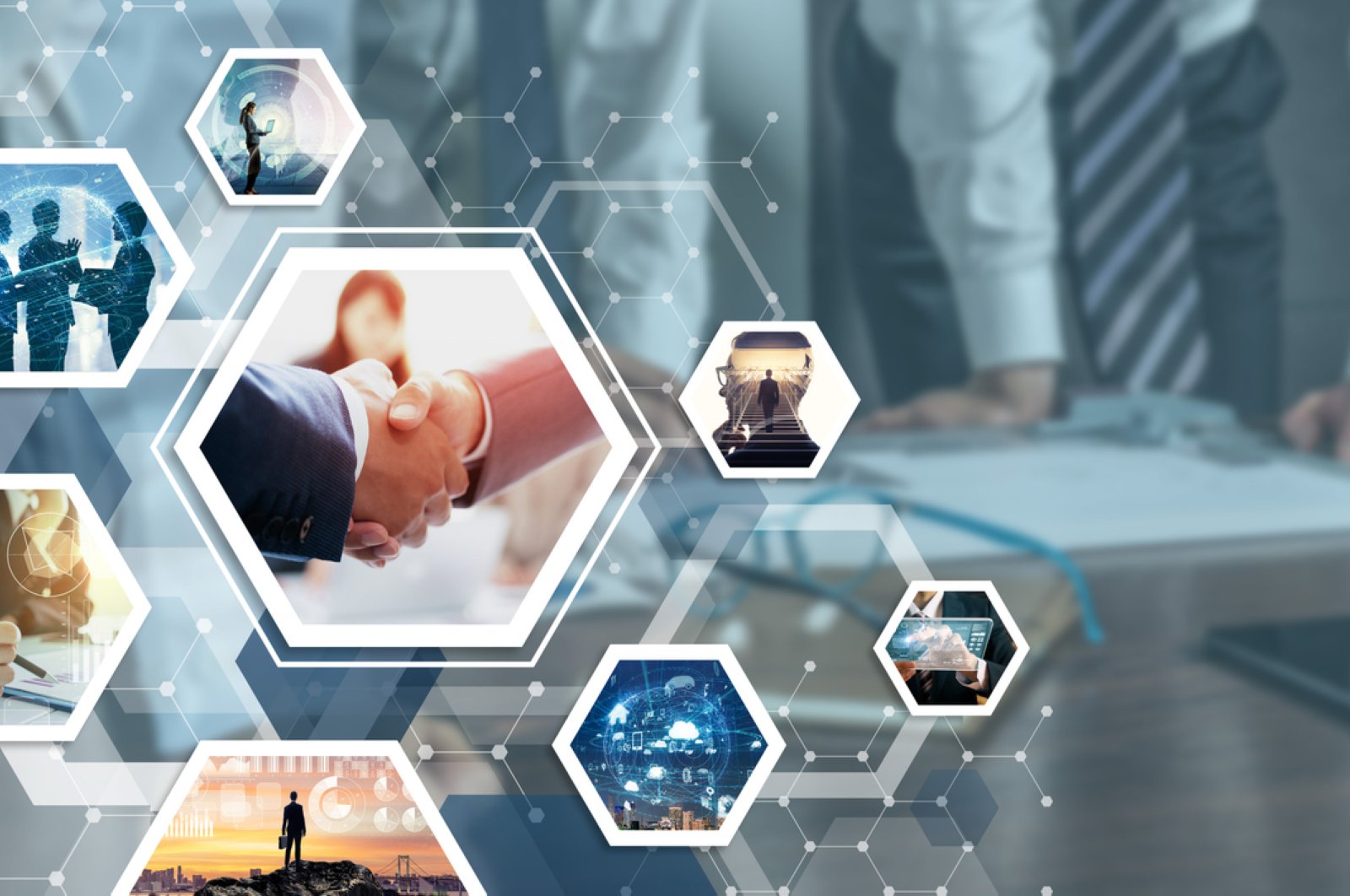 The figure was up 14.6% from the previous year, the Turkish Statistical Institute (TurkStat) data showed.

General university funds received the largest share of expenditures with 43.6%. This was followed by defense with 18.7%, industrial production and technology with 10.6%, general advancement of knowledge – which is R&D financed from sources other than General University Funds (GUF) – with 7.1%, and transport, telecommunication and other infrastructure with 5.1%.

TurkStat also noted that Turkey has earmarked TL 14.3 billion for R&D for the budgetary year 2020.

Turkey has 1,239 R&D centers that employ over 60,100 R&D personnel involved in more than 44,658 projects, according to Industry and Technology Ministry data as of June.

The country also has around 371 design centers that work to develop, improve and diversify private sector products to boost the country's competitive edge in international markets.