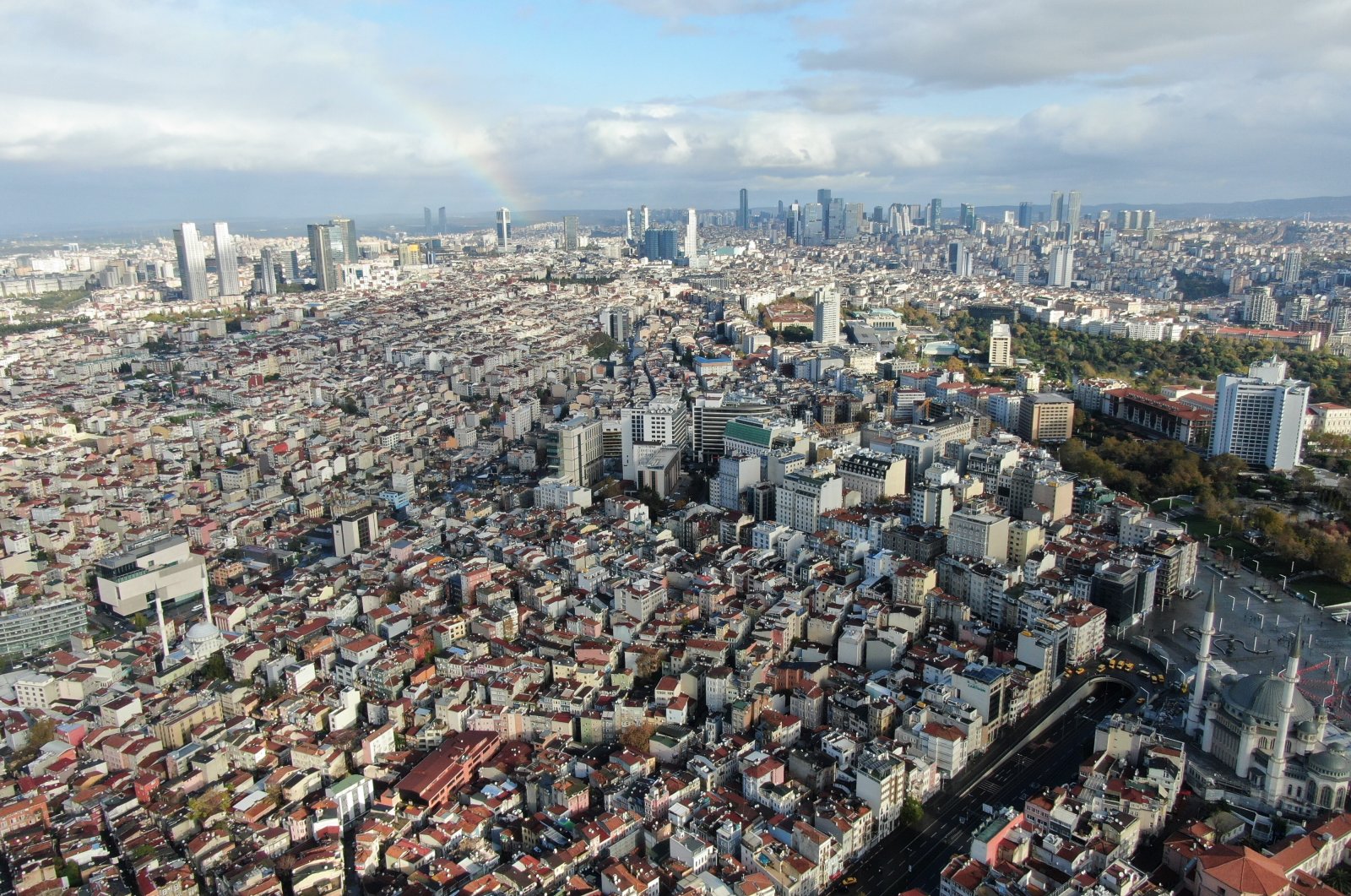 Sales of Turkish housing fell 18.7% year-on-year in November, data showed on Tuesday, recording a fall for the third month in a row as borrowing costs rose from a summer low.

Sales were down to 112,483 homes, according to the Turkish Statistical Institute (TurkStat).

The data showed mortgaged sales fell 44.3% and accounted for nearly 22% of all sales.

In the January-November period, home sales increased 21.5% from the same period last year and reached a peak in the summer before a monetary tightening cycle began.

Mortgaged house sales were up 98% year-on-year from January through November to 558,706.

As usual, Turkey’s largest city by population and a key tourist center, Istanbul, held the greatest share of sales with 18.8% and 21,158 homes.

The capital Ankara and the Aegean province of Izmir followed Istanbul with 10,710 and 6,574 house sales, respectively.

The data showed some 36,658 new homes were sold, falling 25% in November versus the same month last year. Sales of new houses had a 32.6% share of all purchases in Turkey.

Istanbul took the largest share of the pie with 16.9%, or 6,177 home sales. Official data showed that Ankara and Izmir racked up province-wide housing sales totals of 2,662 and 1,888, respectively.

On the other hand, foreigners continued to increase their purchases in the country for the seventh consecutive month. The data showed that property sales to international buyers increased by 24.4% year-on-year in November, reaching 4,962 units.

Istanbul again led such sales with 2,443 houses, followed by the Mediterranean resort city of Antalya with 893 and Ankara with 297.

Among foreigners, Iraqi nationals topped the list with 876 houses. They were followed by Iranians with 860 and Russians with 434 house sales.

However, foreigners’ purchases so far this year are still down 9.5% after they declined in March and April when the coronavirus outbreak appeared in Turkey.

Sales entered an upward trend in May.

Some 36,285 houses were sold to foreign buyers from January through November, the data showed.