Turkish machinery exports surpass $17B in 2020 despite pandemic 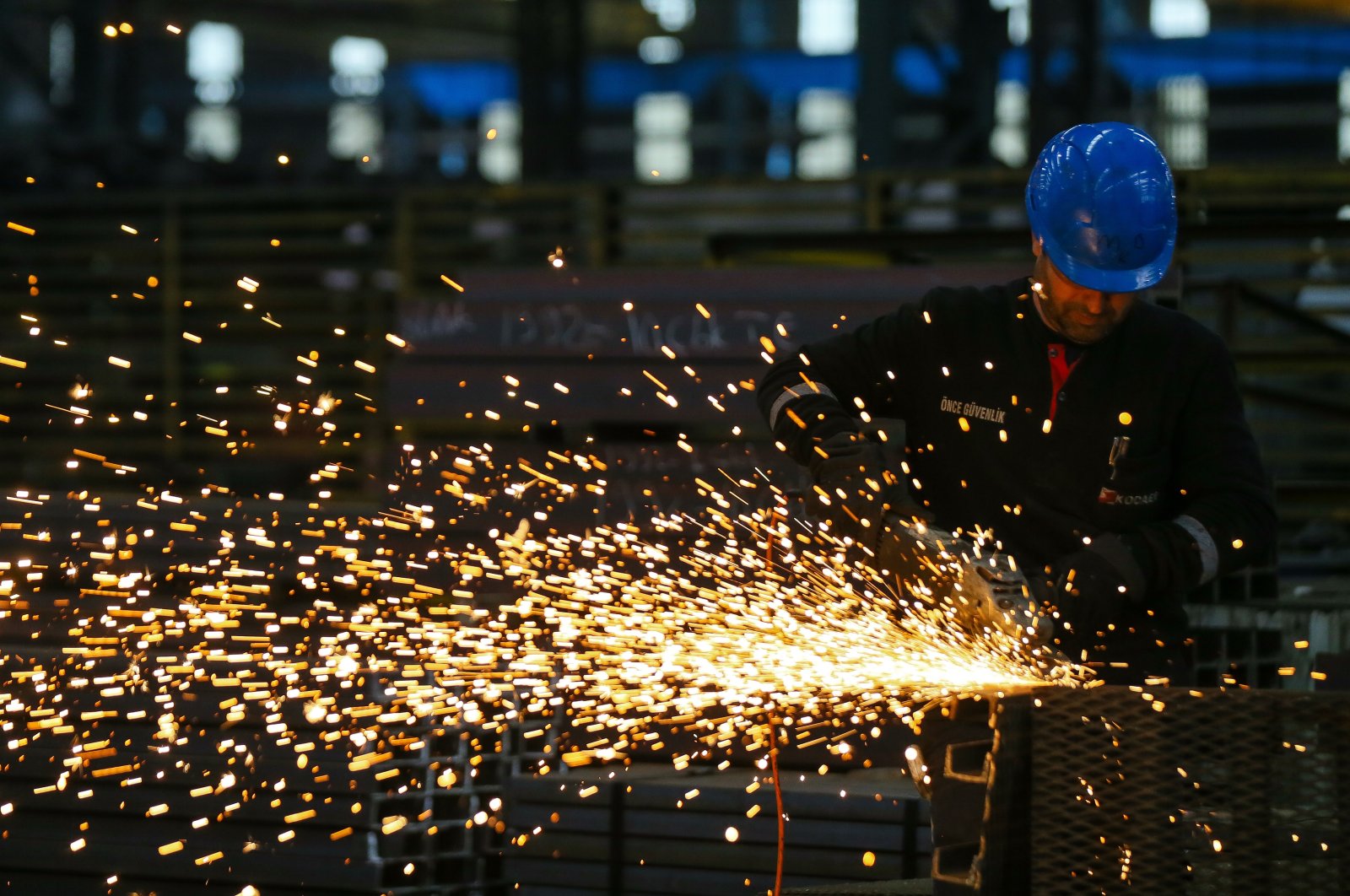 The machinery sector increased its performance by 17.5% in December and 9% in the last quarter, the statement by the Machinery Exporters' Association (MAIB) said.

Germany, the U.S. and the U.K. were the top importers of Turkish machinery, he said.

"As a result of our connections during the quarantine period, our exports to these three countries increased by 21% in the last quarter of 2020," Karavelioğlu said.

Exports to Russia, in particular, rose 22%, according to the body.

“With the support of our increasing technology level and competitive prices, we were able to stop the decline at a level of 4%," he added.

While small and medium-sized machine manufacturers in the European Union were paralyzed, Turkey increased its market share in many major economies, he said.

“In the U.S., the restriction of protectionist policies and expectations for the transition to a green economy will accelerate the renewal of existing machine parks,” he predicted.

The Turkish machinery industry stepped up production in 2020 by 7% year-on-year, even as machinery production shrunk 5% worldwide, he said, underlining that this was a sign of great momentum.

He added that global economic forecasts also supported the industry's performance in 2021.