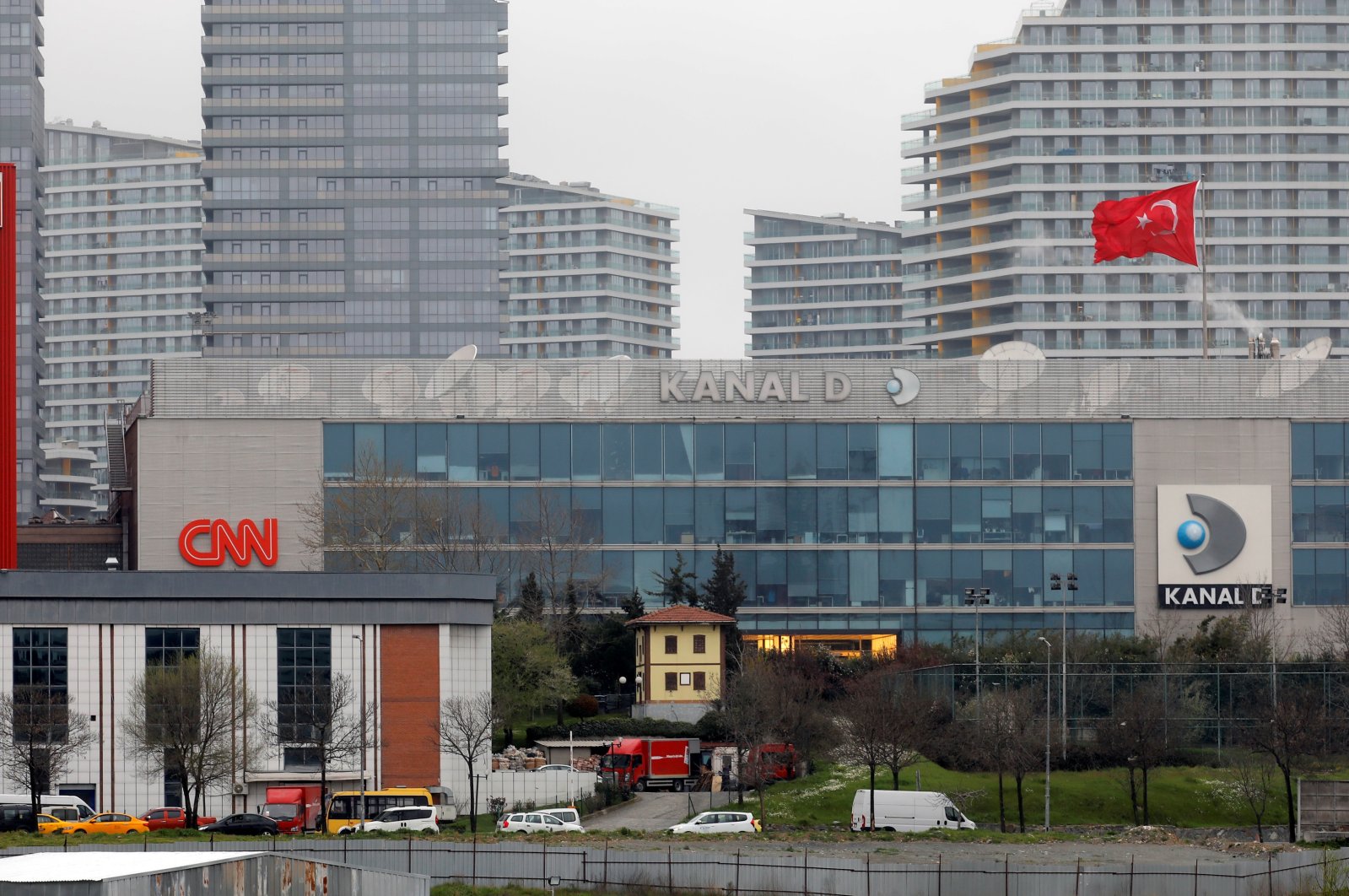 A media center that comprises Hürriyet newspaper and broadcasters CNN Türk and Kanal D is pictured in Istanbul, Turkey, March 22, 2018. (Reuters Photo)
by Daily Sabah with Reuters
Oct 05, 2021 10:52 am

The owner of Demirören Holding, Turkey’s biggest media empire, is in talks to restructure about $2 billion in loans, sources familiar with the talks said, more than previously reported as the focus has expanded to debt used to finance its acquisitions of media, lottery and energy assets.

The sources, who requested anonymity, told Reuters the talks could expand further to cover even more debt, taking into account interest.

Demirören Holding did not immediately respond to a request for comment on the restructuring talks.

Reuters has previously reported that Demirören was in discussions to restructure up to $1.4 billion in loans.

It is in talks with Ziraat Bank to restructure $800 million, the amount of debt it took on to finance purchases in the media sector, three banking sources said.

Demirören also has interests in real estate, energy, betting and the lottery business.

The rest of the debt – around $1.2 billion to acquire lottery services and energy ventures – is being negotiated with eight or nine banks, including state lenders, the sources said.

One of the sources said the holding company “has difficulty making money from its core businesses and this makes the restructuring difficult.”

Among the restructuring options under consideration are extending terms, adding a balloon payment, a “hair cut,” or switching debt from dollars to Turkish lira, a second banking source said.

A balloon payment could possibly bring about an asset sale but “nothing is clear yet,” this person added.