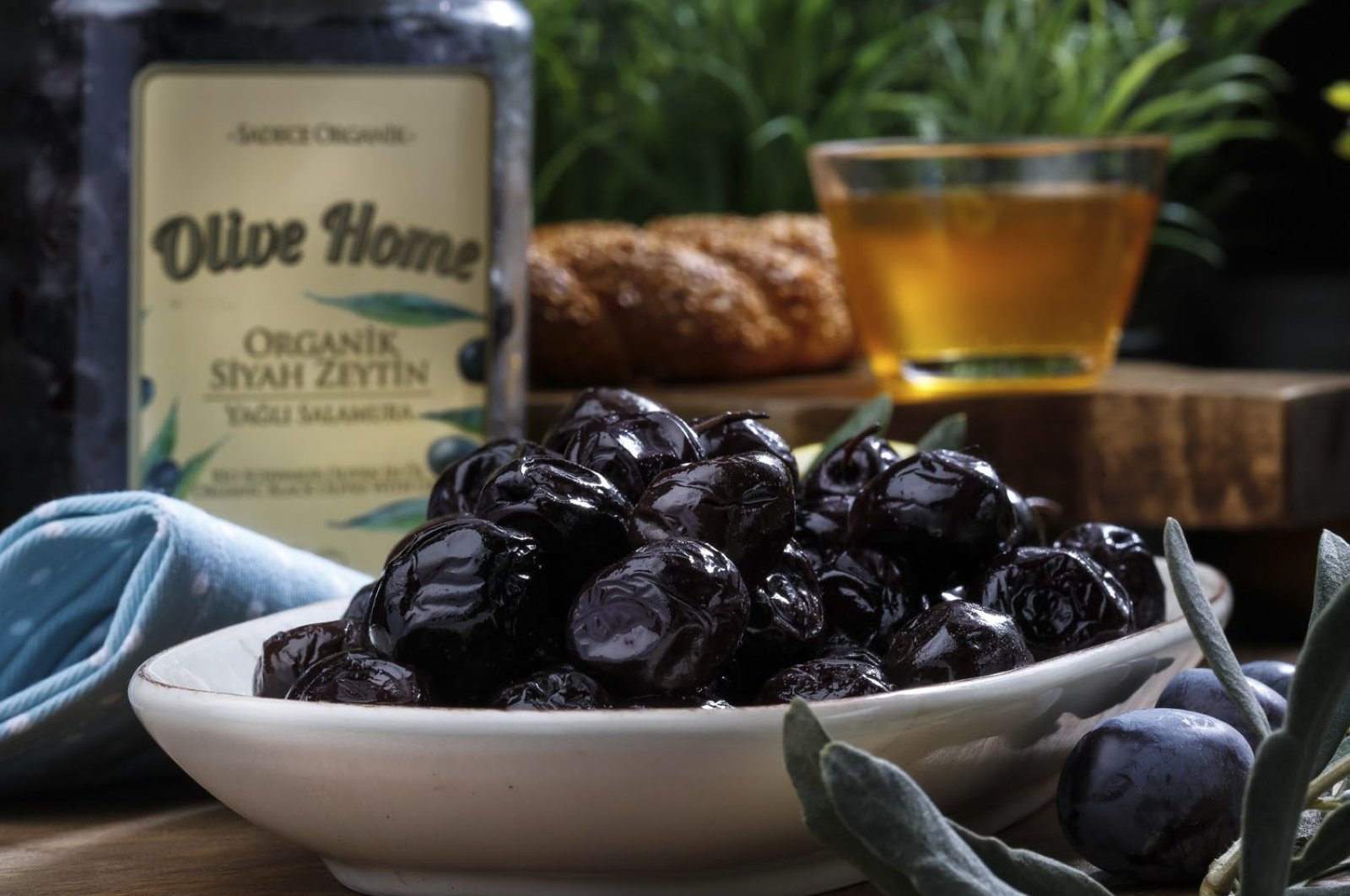 The union accordingly brought forward the product price payments to its partners, which were previously planned for the end of April.

In a written statement Saturday, the union reported that the export figures were the highest in its history. It noted Marmarabirlik, which purchased 43,500 tons of products in the 2019-2020 period, will make product price payments on Friday, April 10, instead of the previously planned April 30.

The TL 100 million ($14.8 million) total payment will be allocated within the scope of the payment plan to the partners, including half of the product prices received as an excess quota.

Marmarabirlik Chairman Hidamet Asa, whose views were included in the union statement, said the biggest factor in accelerating the payments planned for the end of April was the increase in exports.

He said Marmarabirlik’s export target for this year is 8,500 tons, while “some 35% of the target will have been achieved with 3,000 tons of ordered shipments and already shipped products in January, February and March.

Touching upon the coronavirus outbreak and the worldwide precautionary measures during this period, he said all Marmarabirlik products are pasteurized and produced per international hygiene regulations.

“Consumer health is our top priority. They should also prefer packaged products during this period,” he added.

Asa said they have launched a 10% discount campaign on Marmarabirlik’s website while orders worth TL 50 ($7.43) or above will be eligible for free delivery.