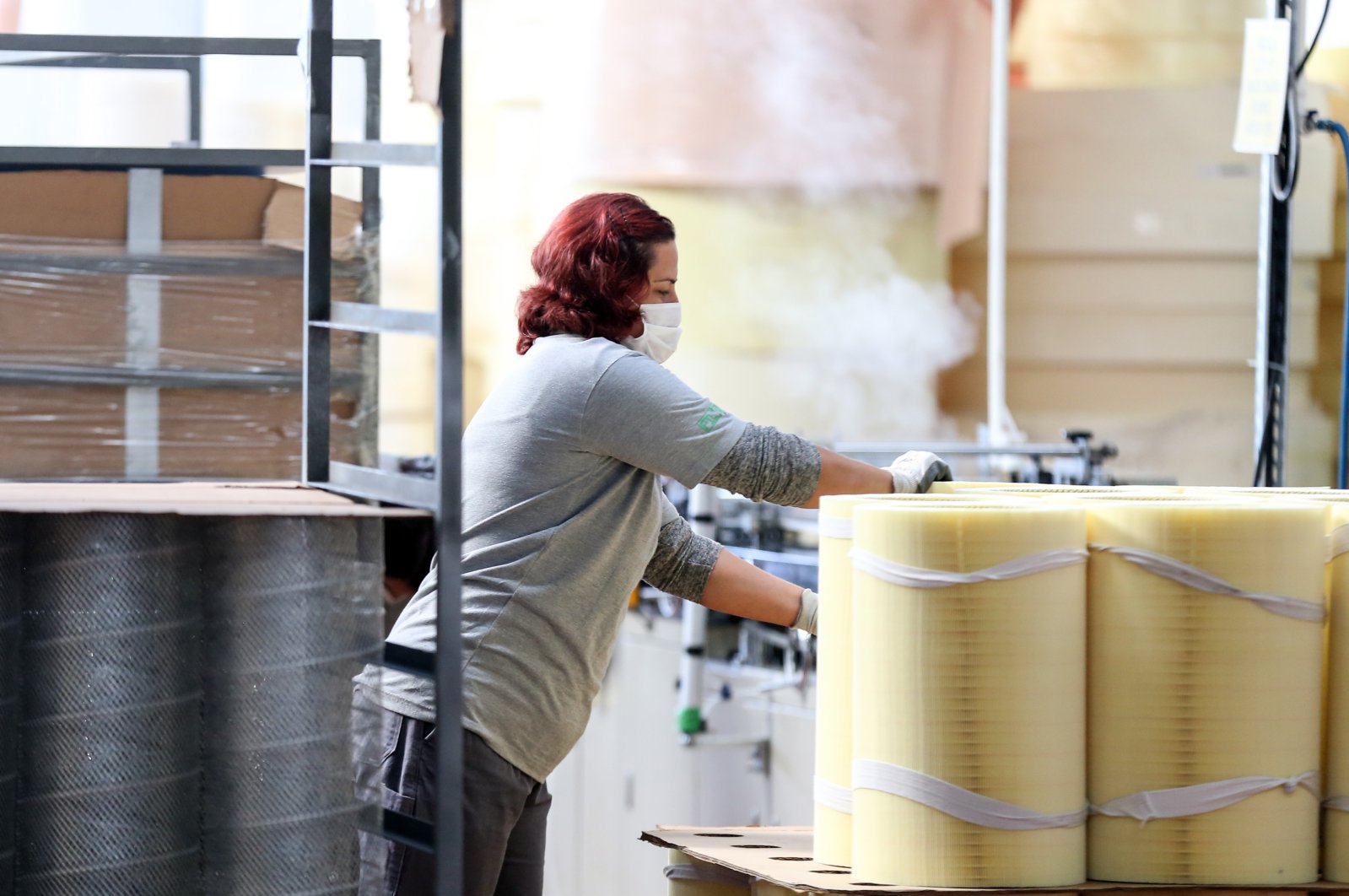 Markets have started to recover as of June along with the revival in the external demand, said Turkey’s Industry and Technology Minister Mustafa Varank, stressing the gradual increase in the performance of the country’s organized industrial zones.

“Electricity consumption in our organized industrial zones increases regularly every month. September and October performances are even above the pre-pandemic era,” Varank told a meeting with businesspeople in the western province of Denizli.

The minister’s remarks came after a survey by the Central Bank of the Republic of Turkey (CBRT) on Monday showed the manufacturing industry used 75.4% of its capacity in October. The capacity utilization rate (CUR) of the sector rose by 0.8 of a percentage point month-on-month.

The minister said the economy followed a positive course despite the negative global developments, suggesting that the country would display a strong growth performance in the last two quarters of the year and close 2020 with minimal damage.

Turkey’s GDP in the April-June period shrank 9.9% from a year earlier after growing 4.4% in the previous three months.

Ankara sees the growth of 0.3% this year but has said a contraction of 1.5% was possible under a worst-case scenario.

Varank pointed to what he said were “pretty good” production and export figures, indicating that investment demands started to increase across the country.

“Investment demand in the real sector in the first eight months is 30% higher than last year,” the minister said.

He further stressed that Turkey managed the pandemic period through rapid coordination and has followed a dynamic and proactive pandemic management policy since day one.

He underscored that the opportunity should be used well as global brands have started to move away from the Far East.

Next year – 2021 – will be much stronger, Varank said. “Our budget is up 50% compared with a year earlier. In other words, we will be able to transfer more resources to investment incentives, SMEs (small- and medium-sized enterprises), industrial regions; in short, to all our goals within the scope of the National Technology Move.”

In addition, Varank said the government would provide further support for investments in research and development (R&D).

Turkey’s spending on R&D increased to 1.06% of its gross domestic product (GDP) last year, the highest in a decade, according to Turkish Statistical Institute (TurkStat) data on Friday.