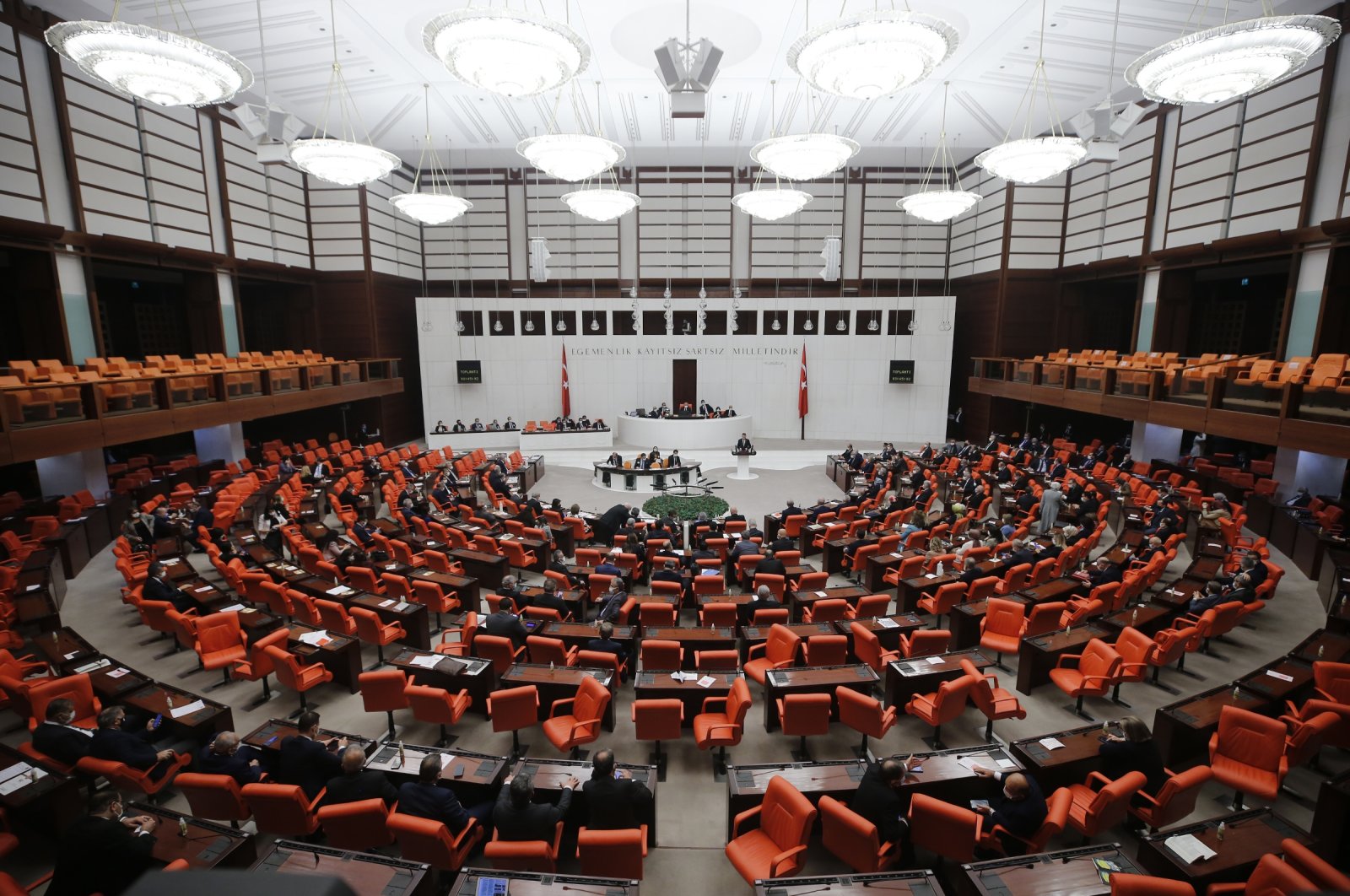 Parliament Speaker Mustafa Şentop announced that the Budget was supported by 316 lawmakers while 193 voted against it in the 584-seat general assembly.

The government has allocated nearly TL 211.4 billion ($26.5 billion) for education, within the scope of the 2021 budget.

The total budget expenditures were projected at TL 1.346 trillion with non-interest expenses at TL 1.166 trillion.

Budget revenues were projected at TL 1.101 billion and tax revenues at TL 922.7 billion. The budget deficit for the next year was predicted at TL 245 billion.

The budget for 2021 is the 19th budget of the AK Party government and the second under the new presidential system.