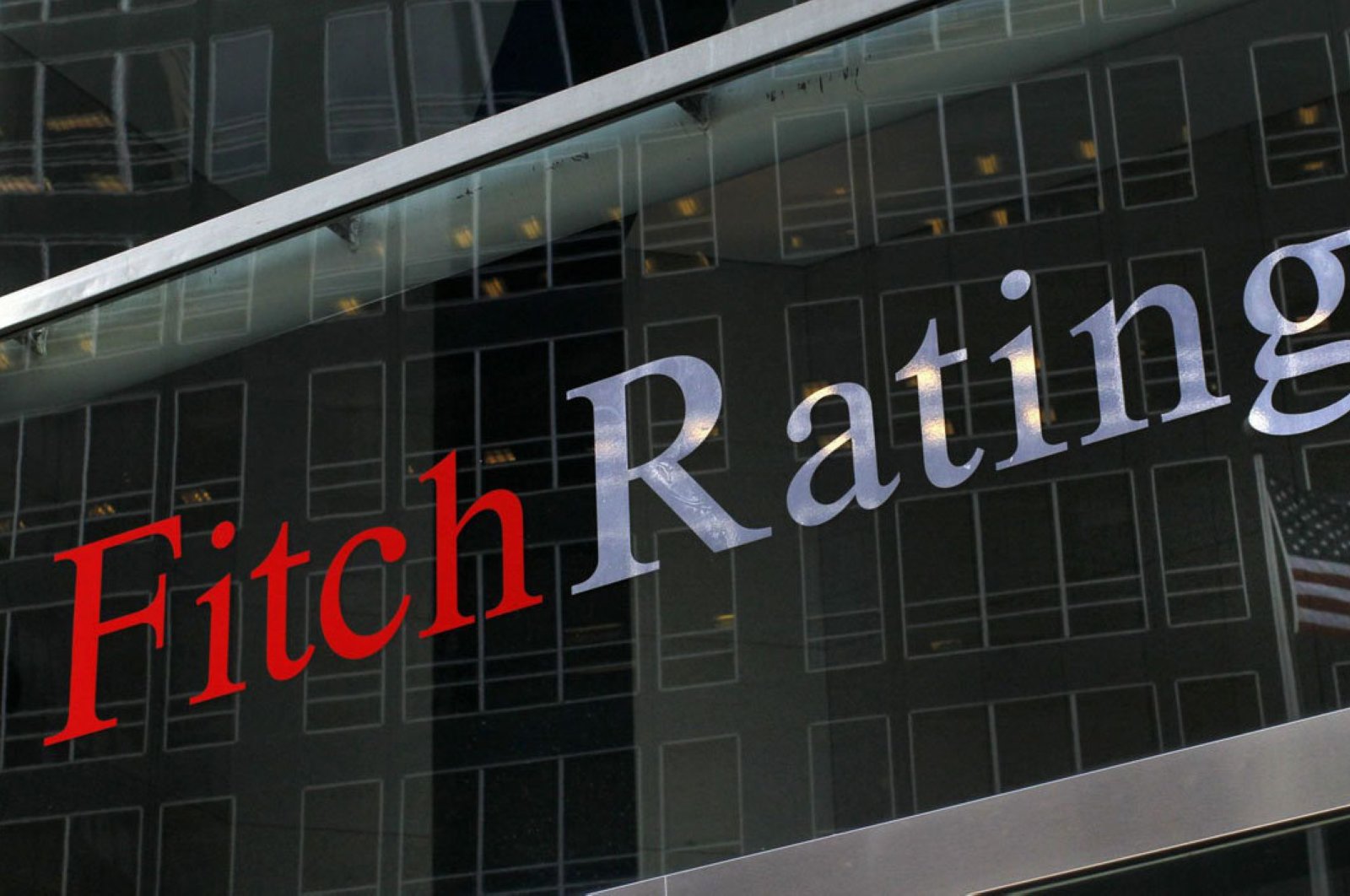 A Fitch Ratings report says the growth in Turkish participation banking has surpassed the growth of conventional banks in recent years, despite the increasing volatility in the markets.

In a statement shared last week, the international credit rating agency said that although “Turkish Islamic banks’ (participation banks) share of sector assets remains small and concentrated” it is growing and the “segment growth has consistently outpaced that of conventional banks in recent years despite heightened market volatility – though growth has been from a low base – reflective of the entrance of three state-owned banks since 2014 and the segment’s generally above-average risk appetite.”

“Medium-term prospects for the segment are supported by the expanding networks of the state-owned Islamic banks, Turkey’s growth outlook, and the favorable demographics of having a Muslim-majority population,” the statement said, adding that short-term risks began to ease at the beginning of 2020, but concerns about the pandemic of the new type of coronavirus pose downside risks to banks' asset quality and credit profiles.

The statement pointed out that the profitability performance of participation banking was sensitive to weakening in asset quality and price pressure on loans.

The amount of capital of participation banking is sufficient, the statement further stressed, but the amount should be examined with a 50% decrease in risk weighting on participation accounts and high leverage rates of banks.

Islamic banking assets in Turkey are set to double within 10 years as government initiatives drive growth in the sector, a report published by Moody's Investors Service in January said.