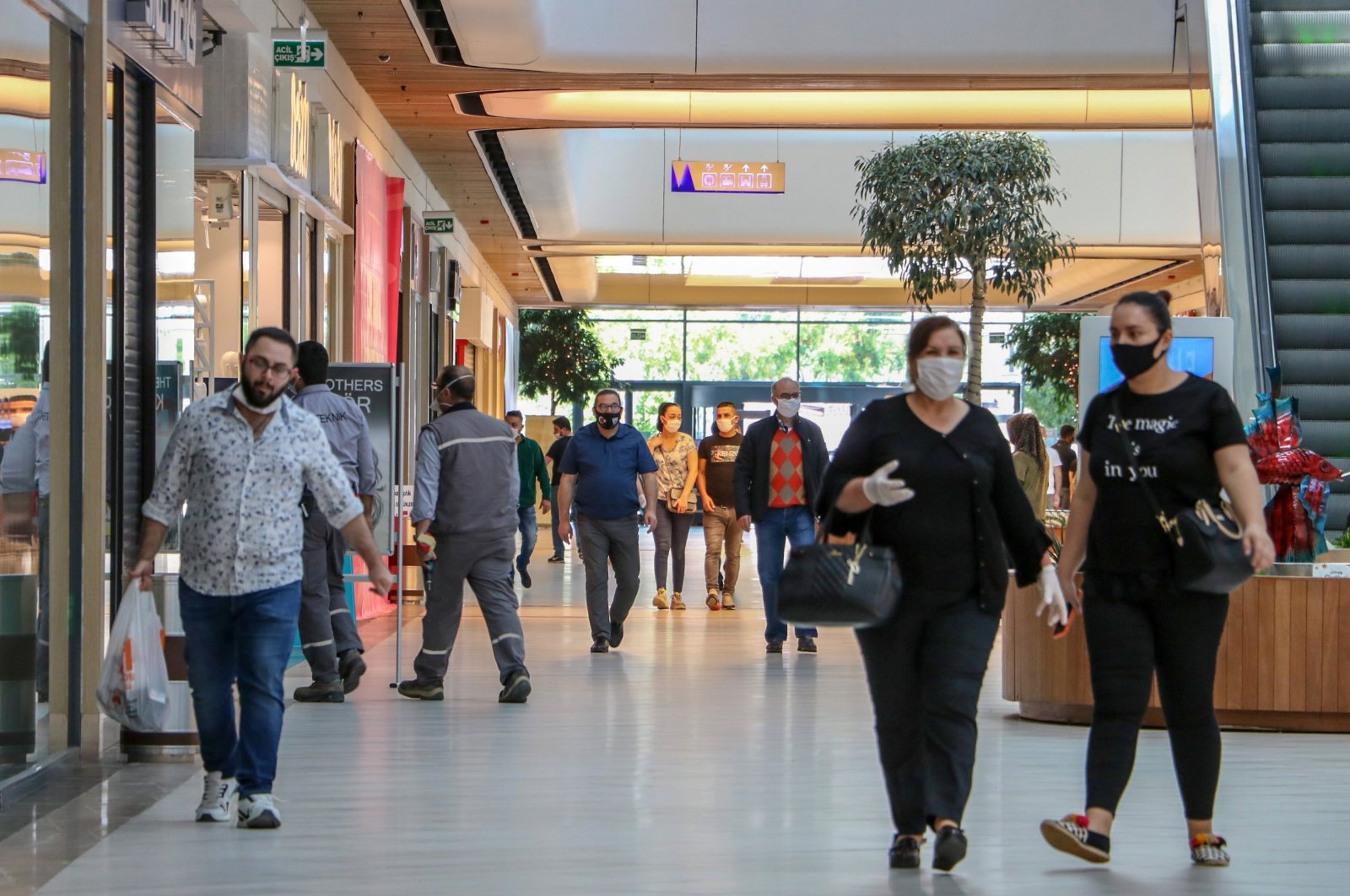 The retail sector in Turkey gained significant momentum after the July 1 normalization period. The country has seen many COVID-19 restrictions eased, with the shopping malls beginning to reach pre-pandemic figures.

The easing of the restrictions had a doping effect on the industry, according to the sector representatives.

Shopping malls have already broken records with daily visitors of up to 5.5 million.

Hüseyin Altaş, the Shopping Center Investors Association (AYD) chairperson, said they had reached 90% of the number of visitors they had in 2019.

“We were thought we could only reach the 80% of 2019 figures, however, we already passed that level,” he said, pointing out that new records could be broken during the Qurban Bayram (Eid al-Adha) in Turkey toward the end of July.

Altaş, who said that they expect a significant increase in sales before the Bayram, noted that they are in ongoing negotiations with the Interior Ministry to keep shopping malls open until later hours.

“We applied for shopping malls to close at 11 p.m. between July 12-17 and at 12 a.m. on the weekend. We hope working hours will be extended to meet the booming demand,” he said.

He went on to say that, most notably, the shopping malls in the coastal districts have seen a large flow of visitors.

The figures reported that the touristic Aegean and Mediterranean regions are at the same level with 2019 when there was no pandemic slash, according to Altaş.

Meanwhile, Kiğılı CEO Hilal Suerdem, one of the biggest Turkish textile retailers, said people who met all their needs through online channels during the pandemic's stay-at-home orders have now turned to shopping from stores.

“Our sales dropped during the pandemic, however now there is a significant rise in demand,” he said.

Murat Izci, the founding partner of KDM shopping mall management and leasing company, said shopping mall turnovers would reach pre-pandemic levels toward the end of the summer season, as the vaccination in the country gains pace.

Saying that the shopping malls in big cities host fewer visitors during the summer season when compared to the winter, Izci said the numbers were 20% down in the first week of full normalization compared to 2019.

“But, as for the commercial figures, they recorded a turnover almost equal to 2019 figures,” he said.

United Brands Association (BMD) Chairperson Sinan Öncel, who said many of their members have already surpassed 2019 figures, echoed that there was a cumulative demand created during the lockdown period.

He said they expect the momentum reached in July and August will be permanent.

As of July 1, Turkey ended all COVID-19 restrictions, including weekend curfews, limitations on travel and public work hours.

Turkey’s ban on layoffs and a government wage support program for employees of companies hit by the coronavirus outbreak, both adopted in early 2020, also expired.

Meanwhile, as of the first week of July, the number of COVID-19 vaccine doses administered exceeded 52.4 million, including more than 15.6 million people who received both two doses.