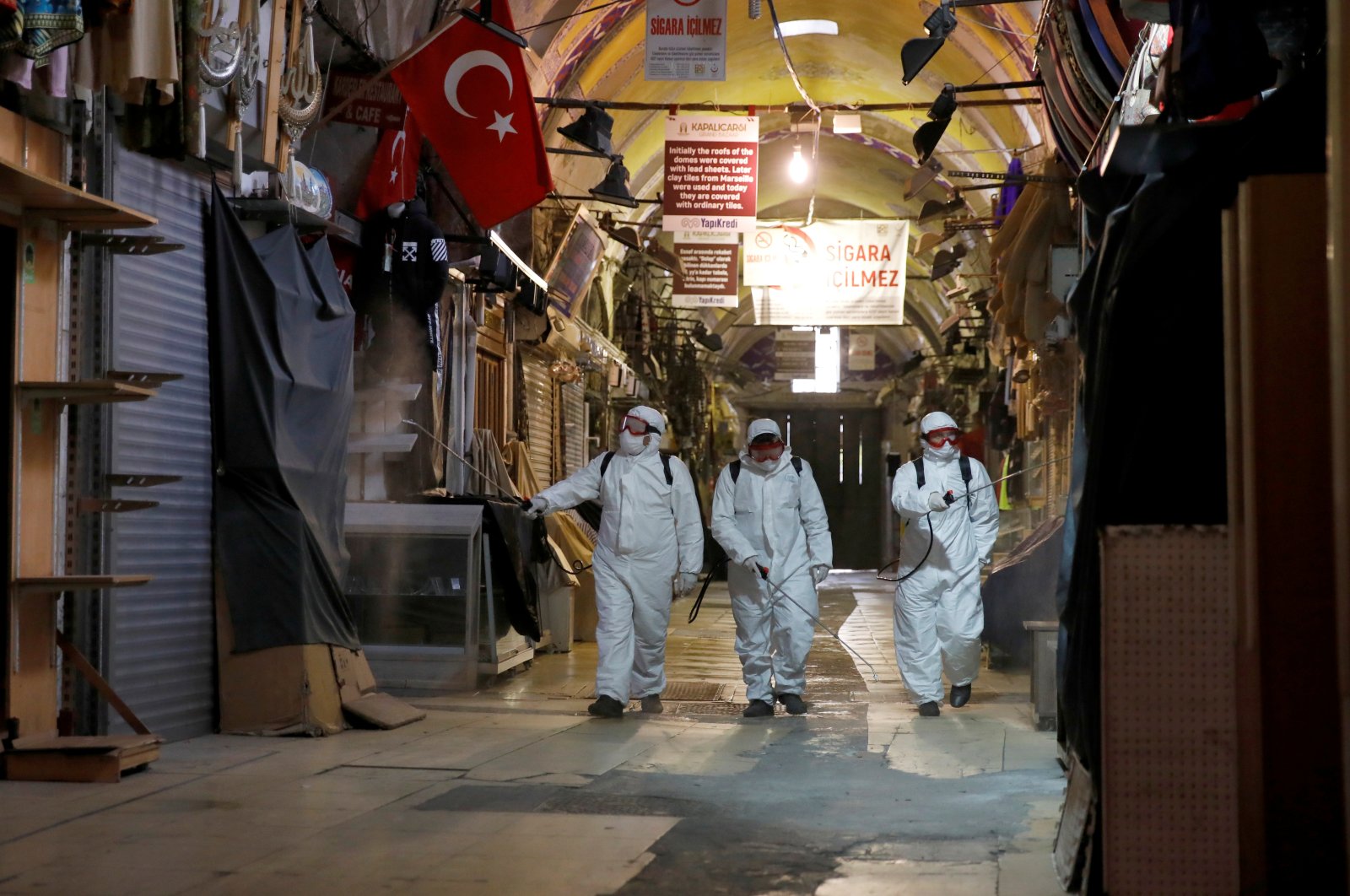 Turkey’s Union of Chambers and Commodity Exchanges (TOBB) has stepped up to support the government’s efforts to reduce the coronavirus impact on the economy, announcing a loan campaign with chambers and exchanges countrywide.

While negotiations with private banks are continuing, cooperation is already planned with public banks Ziraat and Halkbank.

Priority will be given to small companies that have difficulty in accessing credit and the TOBB officials will be on the selective committee. Hisarcıklıoğlu said that they “want all members who need financing to take advantage of this loan," and banks may prefer those with stronger financial statements.

Interest rates, which were around 9% in previous loan credits provided by the TOBB, may be decreased further this time, though a final decision has not been announced yet.

A low-interest loan package of TL 5 billion ($1.4 billion) in 2017 and TL 7.5 billion ($1.88 billion) in the first half of 2018 were provided for the SMEs under a campaign that was implemented under the leadership of TOBB. With the backing of the Credit Guarantee Fund (KGF), various banks participated in helping the SMEs with their financing problems. The earlier loans maxed out at TL 200,000 (about $50,000) and had a monthly interest rate of 0.99% and a 12-month maturity date.