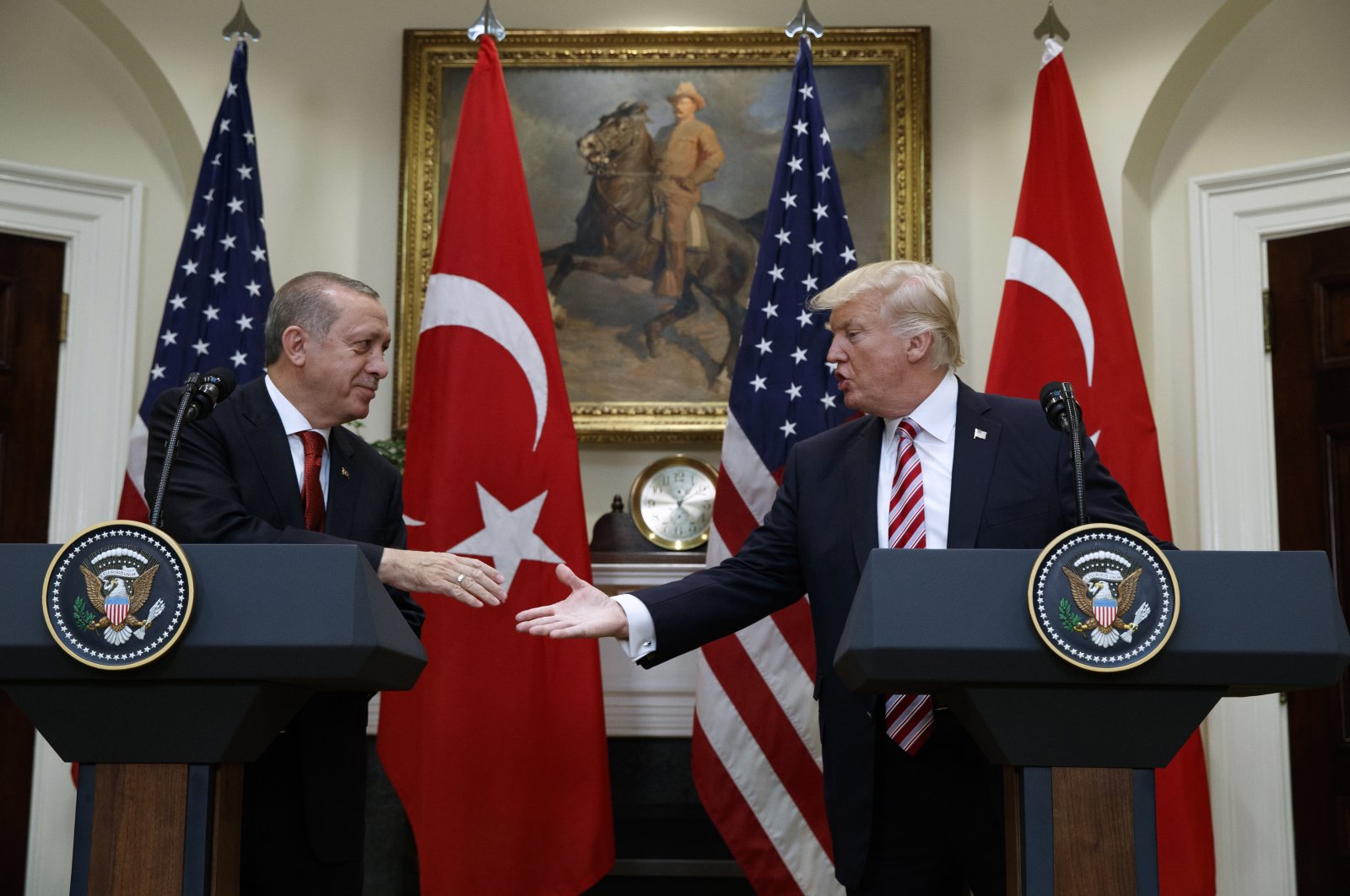 Turkish and American companies will continue to work together to seek opportunities that serve both countries and their peoples' interests, said a board member of the Export-Import Bank of the United States (EXIM).

Speaking at the 38th American-Turkish Conference, Spencer Bachus said Turkey is an attractive destination for foreign investment and it continues to be a great link between the East and the West.

Drawing attention to two countries' goal of $100 billion in trade volume, Bachus said: "Despite the economic impact of the pandemic, there was an increase in trade between the two countries in the first half of 2020."

He added especially the energy and aviation sectors played an important role in this increase.

U.S. ambassador to Ankara, David Satterfield, emphasized the potential of economic and commercial relations between the U.S. and Turkey.

He said the textile and energy sectors have brought together many Turkish and American entrepreneurs.

He added that the two countries have also made significant investments in advanced technologies.

Touching on the S-400 and F-35 issues, he underlined that both parties are making efforts to solve political issues and the basis for dialogue is strongly maintained.

The digital economy, construction and infrastructure sectors were also discussed at the conference.

Focusing on bilateral economic, trade, and strategic ties, the 38th American-Turkish Conference is being co-organized by the Turkey-U.S. Business Council (TAIK) of Turkey's Foreign Economic Relations Board (DEIK) and the U.S. Chamber of Commerce.

The four-day event will end Thursday.