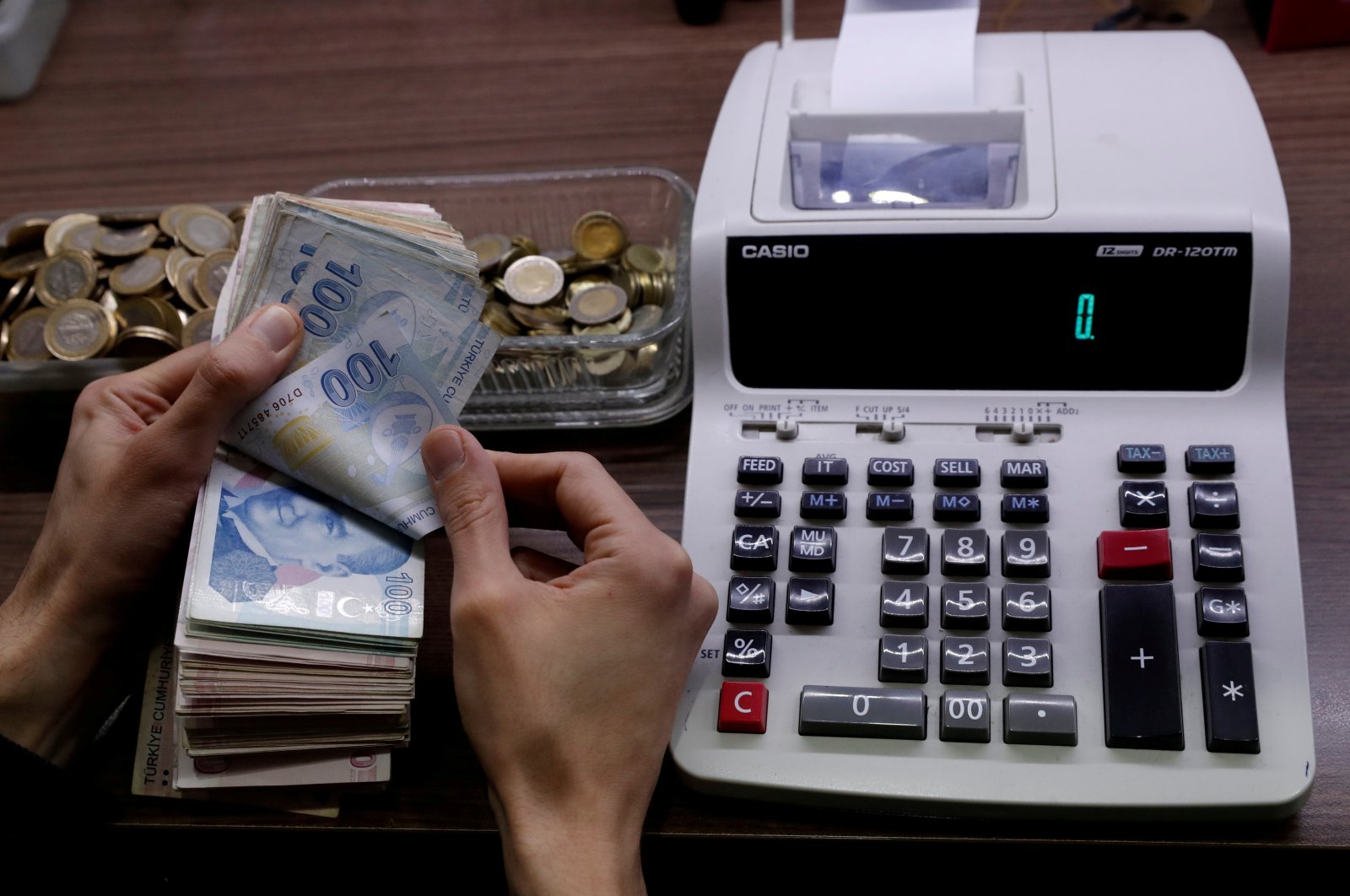 Turkey's banking watchdog on Tuesday extended to mid-2021 a measure lengthening the grace period for reclassifying troubled loans as nonperforming (NPL) and ditched a one-day delay on large FX purchases in fresh steps to free up financial markets.

The Banking Regulation and Supervision Agency (BDDK) regulator also extended other measures meant to ease fallout from the coronavirus pandemic.

After the pandemic initially hit Turkey in March, the BDDK adopted the rule under which banks delay shifting Stage 2 and other souring loans into the NPL category, to help cash-strapped businesses.

Reuters reported last week the BDDK was mulling a six-month extension of this measure, which allows for a 180-day classification delay. The BDDK said Tuesday it would maintain this measure through end-June.

Sources close to the matter had said the extension was on the BDDK's agenda after the government in recent days adopted curfews and weekend lockdowns and closed restaurants and cafes to curb the spread of the virus.

Turkey's NPL ratio fell slightly below 4% at the end of October, from 5.4% at the end of 2019, due to the grace period and a spike in cheap credit meant to boost economic recovery from pandemic fallout. Analysts had expected NPLs to jump in the first quarter.

The one-day foreign-exchange delay, now lifted, had covered trades bigger than $100,000 and on gold purchases of more than 100 grams.

Regulators have been recently peeling back several regulations that curbed FX transactions.

The watchdog last week said it will raise the limit on banks' Turkish currency placements, depo and repo transactions and loans with foreign financial institutions to 2.5% of their legal capital from 0.5%.

It said local banks' overdraft lira loan facilities with foreign financial institutions are not considered part of this limit.

It followed the regulator's decision earlier in the month to halt the calculation of banks' asset ratios at the end of the year.

The move repealed resolutions set earlier this year under which it effectively led banks to lend more and buy more government debt to protect the economy from the fallout from the pandemic.

The asset ratio – calculated with a bank's loans, bonds, swaps and deposits – was first introduced in April in the face of the outbreak.