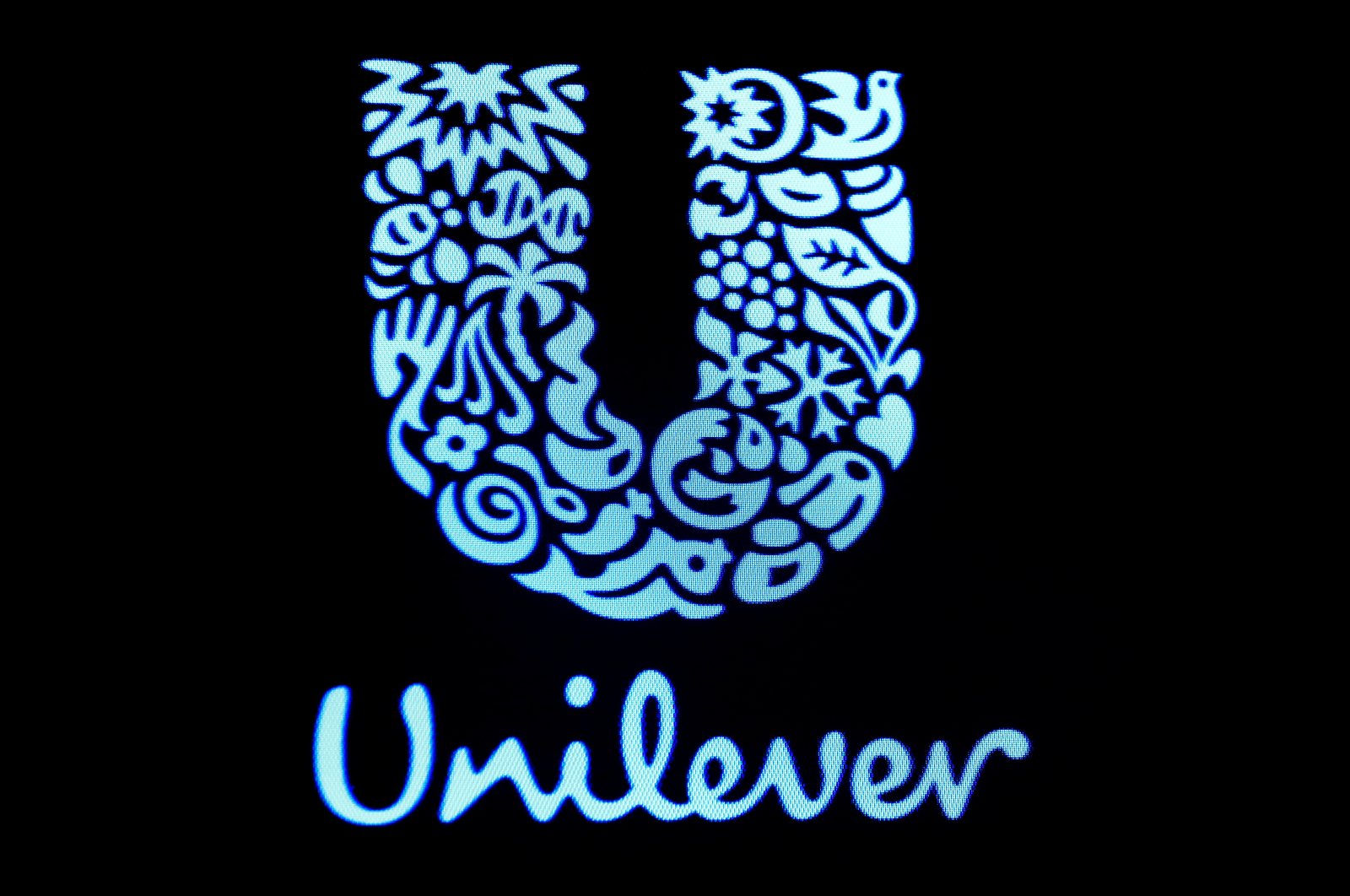 Turkey’s competition watchdog said on Monday it fined Unilever’s Turkey unit some TL 480 million ($61 million), after ruling that it abused its dominant position in the ice cream sector.

The penalty came following a probe into allegations that the company violated competition law by creating de facto exclusivity by preventing the sale of rival products at sales points through various practices.

The Competition Authority (RK) said the company prevented competition in sales areas sized 100 square meters or smaller, adding that it is obliged to allocate 30% of its fridge capacity in such businesses to products of other companies.

It runs its ice cream business in Turkey under products such as Algida, Magnum, Carte d’Or and Cornetto.

Unilever had made its first investment in Turkey in 1952, and its first factory was established in Istanbul’s Bakırköy district.

It now operates eight plants in the Aegean, the Black Sea and Marmara regions, producing multiple goods, from food and drinks to home care and personal care products.