Turkish watchdog may lift transaction ban on foreign banks, but investigation will continue 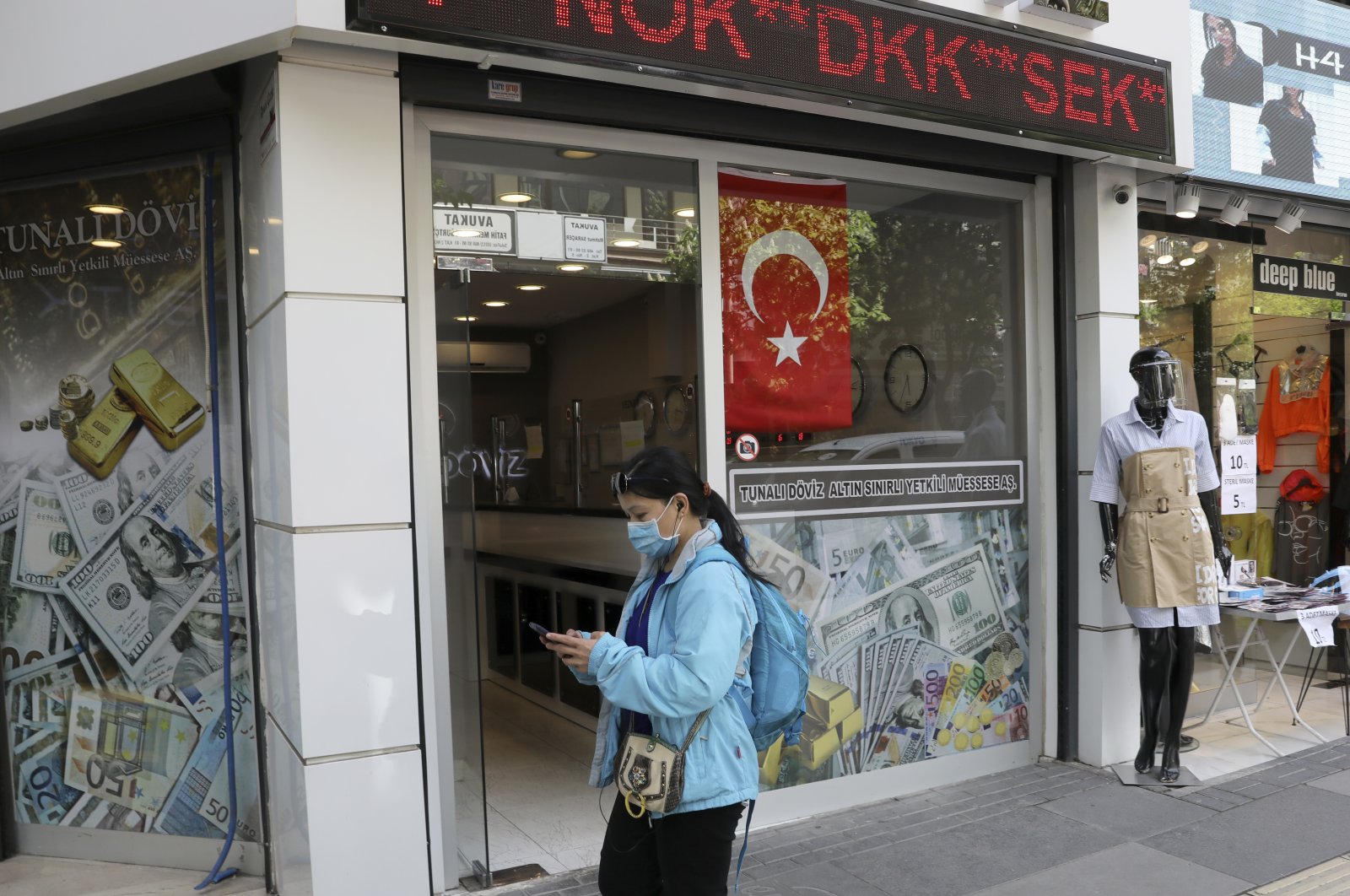 A foreigner wearing a face mask for protection against the coronavirus leaves a currency exchange office in Ankara, Turkey, Friday, May 8, 2020. (AP Photo)
by Daily Sabah with Reuters May 10, 2020 3:45 pm
RECOMMENDED

Turkey’s banking watchdog may lift a transaction ban it imposed on BNP Paribas, Citibank and UBS if they fulfill their lira liabilities but an investigation into the three banks will continue, Banking Regulation and Supervision Agency (BDDK) Chairman Mehmet Ali Akben told Anadolu Agency (AA) Sunday.

Akben's remarks come after the watchdog on Thursday launched legal actions against London-based financial institutions over allegations they bought large sums of foreign currency and then defaulted on Turkish lira liabilities to weaken the currency.

Shortly after, the watchdog said it had imposed a lira transaction ban on BNP Paribas, Citibank and UBS as they had not fulfilled their Turkish lira liabilities in due time. It said then the ban would be maintained until further notice and would include transactions with the banned banks’ group banks that operate in other countries.

Akben told AA that the ban may be lifted if the banks fulfilled their lira liabilities, but that an investigation would still continue.

“We will keep battling manipulation attempts in a determined way,” Akben said. “If the three banks fulfill their liabilities, the transaction ban could be lifted, but the investigation will continue,” he said.