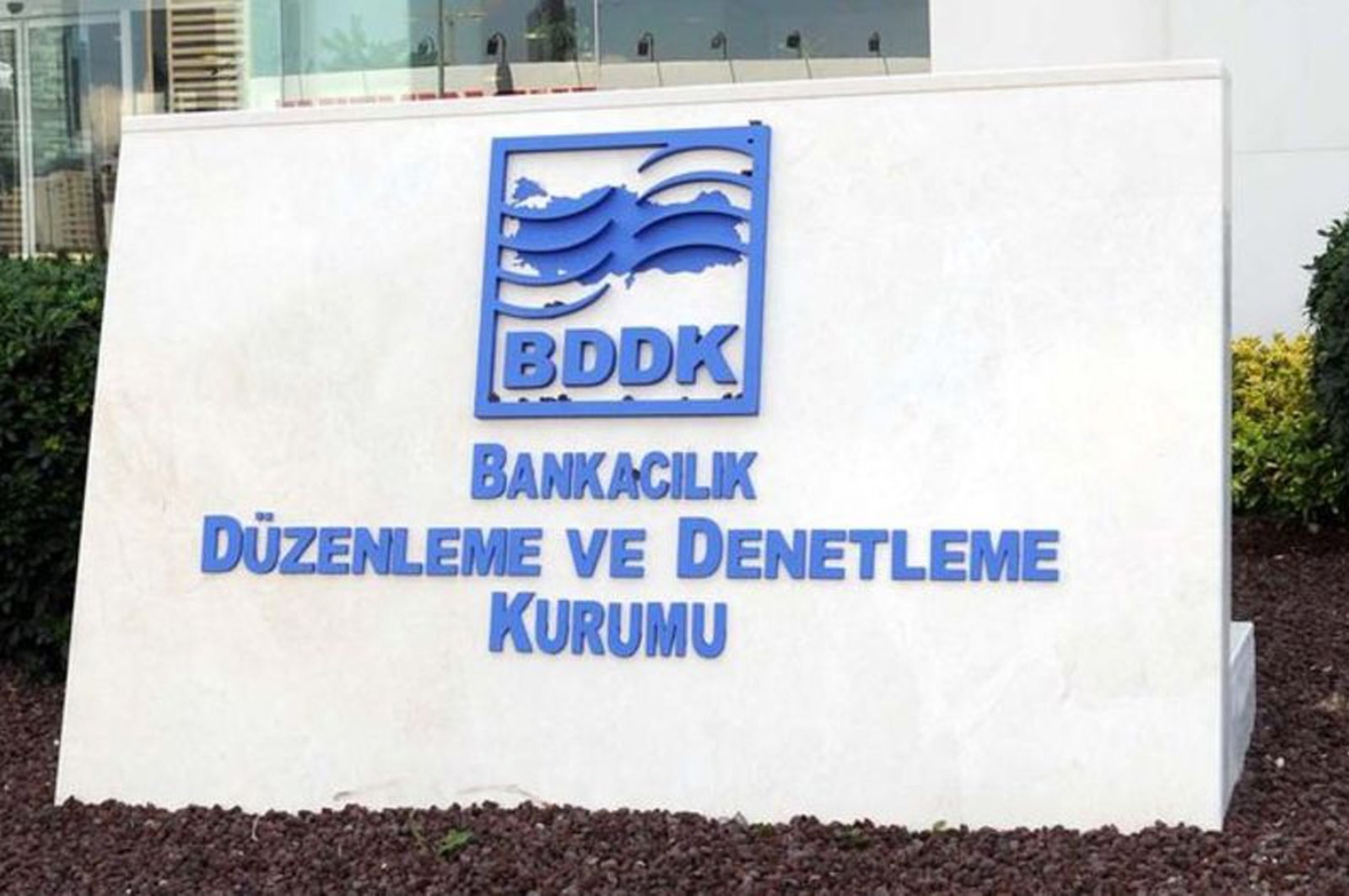 The Banking Regulation and Supervision Agency's (BDDK) logo is seen in front of its headquarters in Istanbul, Turkey.
by DAILY SABAH Nov 24, 2020 10:31 am

Turkey's banking watchdog on Tuesday said it has decided to halt the calculation of banks’ asset ratios from the end of the year as part of normalization steps, boosting the lira and banking stocks.

The Banking Regulation and Supervision Agency's (BDDK) move repealed resolutions set earlier this year under which it effectively forced private banks to lend more and buy more government debt to protect the economy from the fallout from the coronavirus pandemic.

The asset ratio – calculated with a bank’s loans, bonds, swaps and deposits – was first introduced in April in the face of the coronavirus outbreak. The BDDK issued further statements to revise the asset ratio rules in subsequent months.

The latest move came in the wake of pledges by President Recep Tayyip Erdoğan to follow a more market-friendly approach to the economy and follows the appointment of a new central bank governor, Naci Ağbal.

“More good news – the ratio was designed to force banks to lend. This will be seen as further evidence that Ağbal wants to move to a more orthodox and plain vanilla monetary policy,” said Timothy Ash at Bluebay Asset Management.

The banking index on the Istanbul stock exchange jumped 3% following the move, with the main share index up some 1.3%.