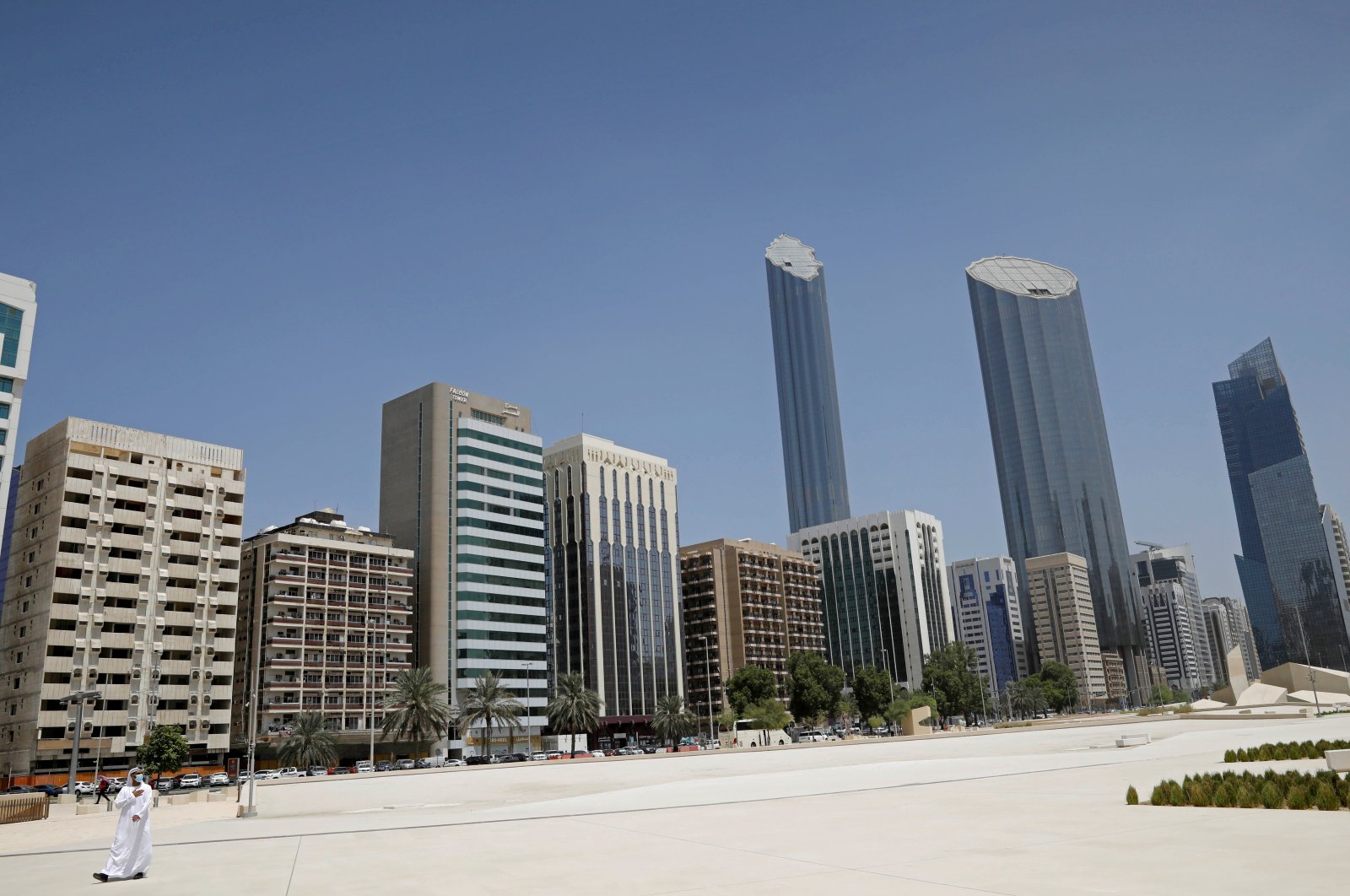 The move comes as relations between the United Arab Emirates (UAE) and Turkey have shown signs of improvement following Ankara’s move to ease tensions with several Gulf countries.

Thanoun is chairman of IHC, which in recent months has become Abu Dhabi’s most valuable stock on the exchange. It has a market capitalization of $72 billion.

Following the meeting, Erdoğan had said that the two countries have made progress in improving relations, which could lead to significant UAE investment in Turkey.

“We discussed what type of investment could be made in which areas,” the president said.

Shueb told Reuters a company delegation is visiting Turkey this week to scout for opportunities.

“The moment a new market opens for us, our team is there,” he said, adding IHC is looking for opportunities in healthcare, industrial and food processing sectors in Turkey.

“Turkey has one of the biggest food processing facilities, so we are looking into that as well.”

A source familiar with the matter in Istanbul said IHC is seeking a minority stake in several companies and looking for some mid-size deals in several sectors.

Shueb Tuesday said the conglomerate is considering acquisitions worth a few billion dollars in total across several sectors.

He also noted that heads of Turkey’s Wealth Fund and investment support agency would pursue talks.

“If they continue in a good way with their counterparts, I believe the United Arab Emirates will make serious investments in our country in a very short time,” the president added.