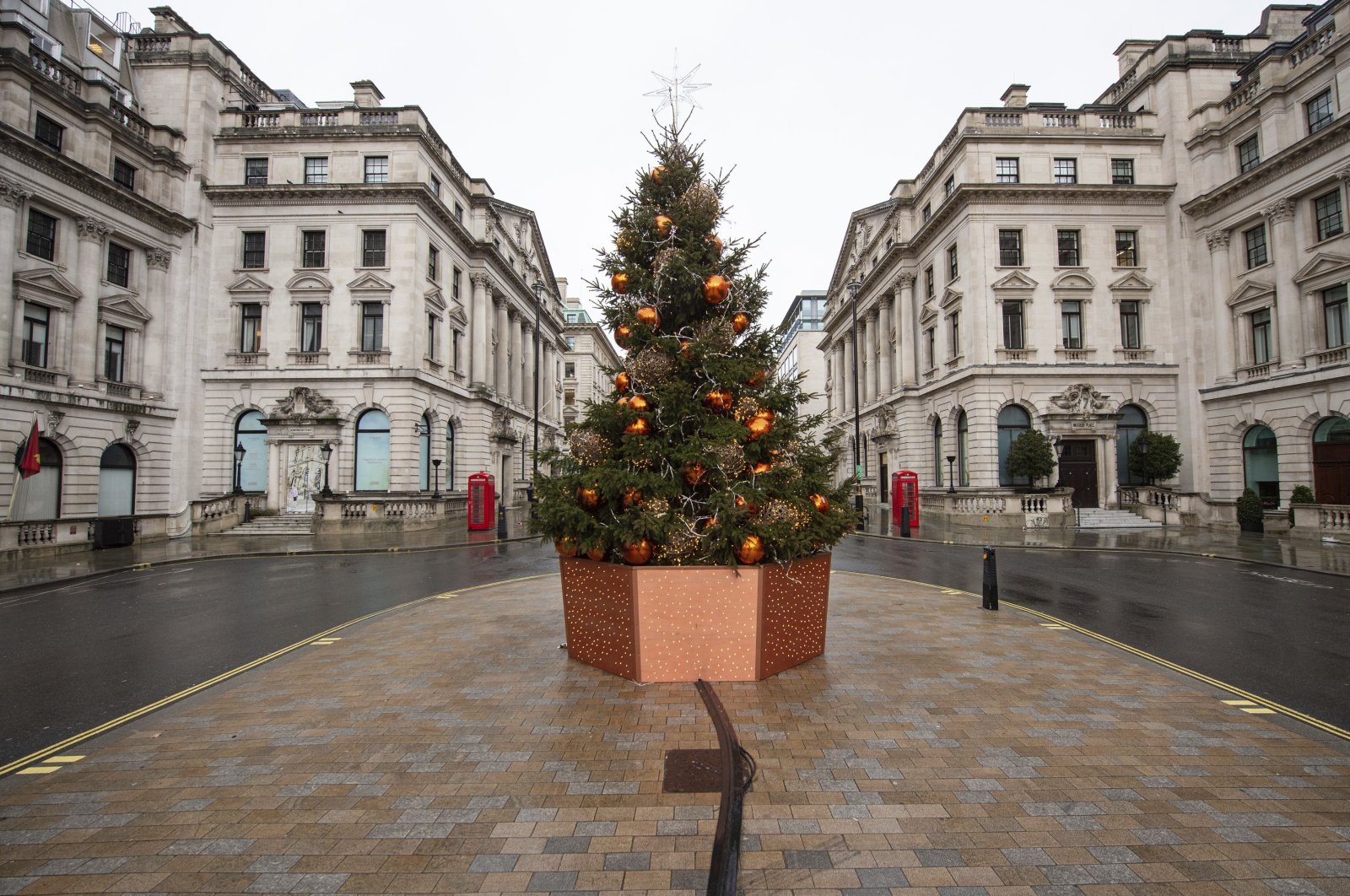 Britain's economic recovery from its coronavirus crash was quicker than previously thought in the third quarter, according to official data, but new lockdowns are threatening to cause another recession.

Tuesday's data also showed government borrowing sped up last month to pay for the mounting cost of the coronavirus crisis.

Gross domestic product (GDP) grew by a record 16% from July to September, revised up from a previous estimate of 15.5%.

But that still did not make up for its 18.8% slump in the second quarter, when much of the economy was shut down.

Britain's economy was hit harder by the pandemic than most others as it went into a longer lockdown. Only Italy has recorded more deaths in Europe.

Now London and nearby areas are back under tough restrictions as the government tries to slow the spread of a new variant of the virus that spreads more easily.

Capital Economics, a consultancy, said a double-dip recession was a clear possibility if the latest COVID-19 restrictions continue into 2021.

The economy almost ground to a halt in October and is expected to shrink again in the fourth quarter as worries about the Dec. 31 deadline for a Brexit trade deal with the European Union compound the damage from COVID-19.

But Capital Economics said a high savings rate among households "provides optimism that as long as vaccines are effective and widespread, GDP will stage a strong rebound in the second half of next year."

The Office for National Statistics also said Britain borrowed a record 241 billion pounds ($323 billion) in the first eight months of the financial year, nearly 190 billion pounds more than in the same period a year earlier.

Borrowing in November alone reached 31.6 billion pounds, up more than 40% from October as the government extended its job-retention scheme to cover workers hit by the latest lockdowns.

The deficit is on course to widen to about 400 billion pounds in the 2020-2021 year, close to 20% of GDP, double the hit from the global financial crisis.

Finance minister Rishi Sunak reiterated his pledge to tackle the huge shortfall but not immediately.

"When our economy recovers, it's right that we take the necessary steps to put the public finances on a more sustainable footing," he said.

The International Monetary Fund (IMF) has said Britain will probably need to raise taxes after the pandemic to fill the gap.

Britain's current account deficit – one of the economy's weak spots – widened to 15.7 billion pounds or 2.9% of GDP.