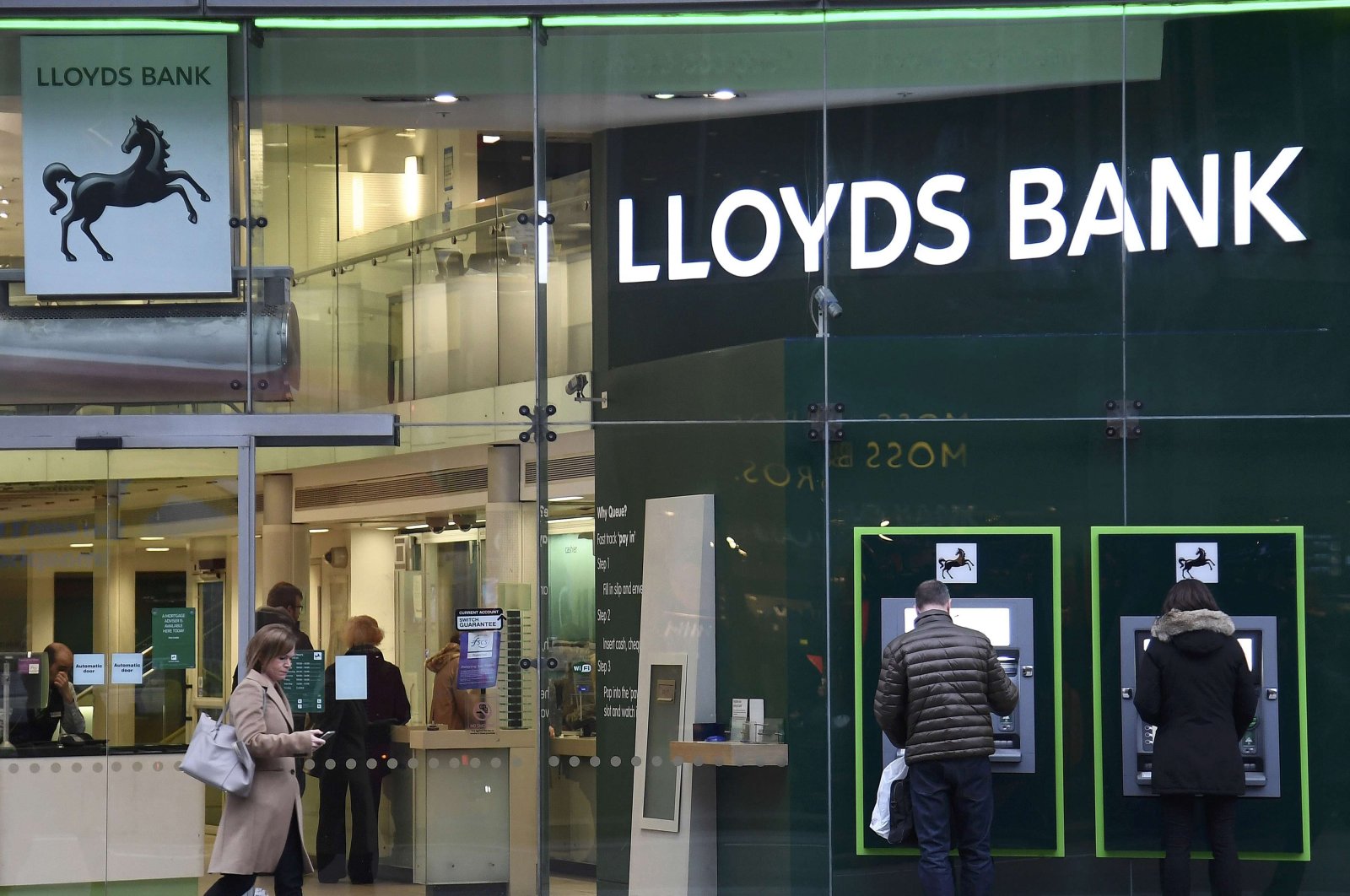 Gross domestic product (GDP) expanded by 15.5% in the July-September period, as an initial coronavirus lockdown was eased, the Office for National Statistics (ONS) said in a statement.

Activity bounced back after shrinking by almost a fifth in the second quarter during the initial COVID-19 lockdown.

But the economy is still grappling with the virus fallout according to the data, which was published one day after Britain's COVID-19 death toll passed the grim milestone of 50,000 – the highest in Europe.

Growth slowed in September with a month-on-month expansion of just 1.1%, after the end of the government's restaurant discount scheme for the virus-plagued hospitality sector.

Output was also hit after more localized measures to control the virus spread were imposed in September in parts of northern and central England, as well as in Scotland and Wales.

England-wide restrictions, which began last week, are meanwhile serving up a fresh dose of economic misery in the current fourth quarter.

"Today's figures show that our economy was recovering over the summer, but started to slow going into autumn," said Finance Minister Rishi Sunak.

"The steps we've had to take since to halt the spread of the virus mean growth has likely slowed further since then."

"But there are reasons to be cautiously optimistic on the health side – including promising news on tests and vaccines."

The Bank of England (BoE) at the same time injected an extra 150 billion pounds ($197 billion) in cash stimulus to lift growth.

Britain plunged into a historic downturn after imposing a lockdown on March 23 that lasted until mid-June.

The economy shrank by a record 19.8% in the second quarter after a 2.5% contraction in the prior three months, meeting the technical definition of a recession.

The unemployment rate meanwhile jumped to 4.8% in the third quarter as the pandemic destroyed a record number of jobs.

The ONS on Thursday said the U.K. economy was 9.7% smaller than its level late last year, in line with BoE forecasts.

The outlook brightened somewhat this week after U.S. pharma giant Pfizer and Germany's BioNTech announced that their candidate for a COVID-19 vaccine had been 90% effective, boosting hopes of a return to normality next year.

"The news is encouraging, we have to be cautious. It's mostly consistent with what we had forecast but it's encouraging. It reduces uncertainty," Bailey told an online conference.

Laith Khalaf, an analyst at stockbroker AJ Bell, said "the real litmus test for the economy going forward is how soon it can return to pre-pandemic levels."

"News of a potential vaccine makes the climb back look a lot less daunting, not only because it offers the prospect of a brighter future, but also because it gives businesses and individuals greater confidence."

"Businesses can see a glimmer of light at the end of the tunnel, rather than an interminable struggle to stay afloat," Khalaf added.