UK economy to return to pre-pandemic level in 2 years 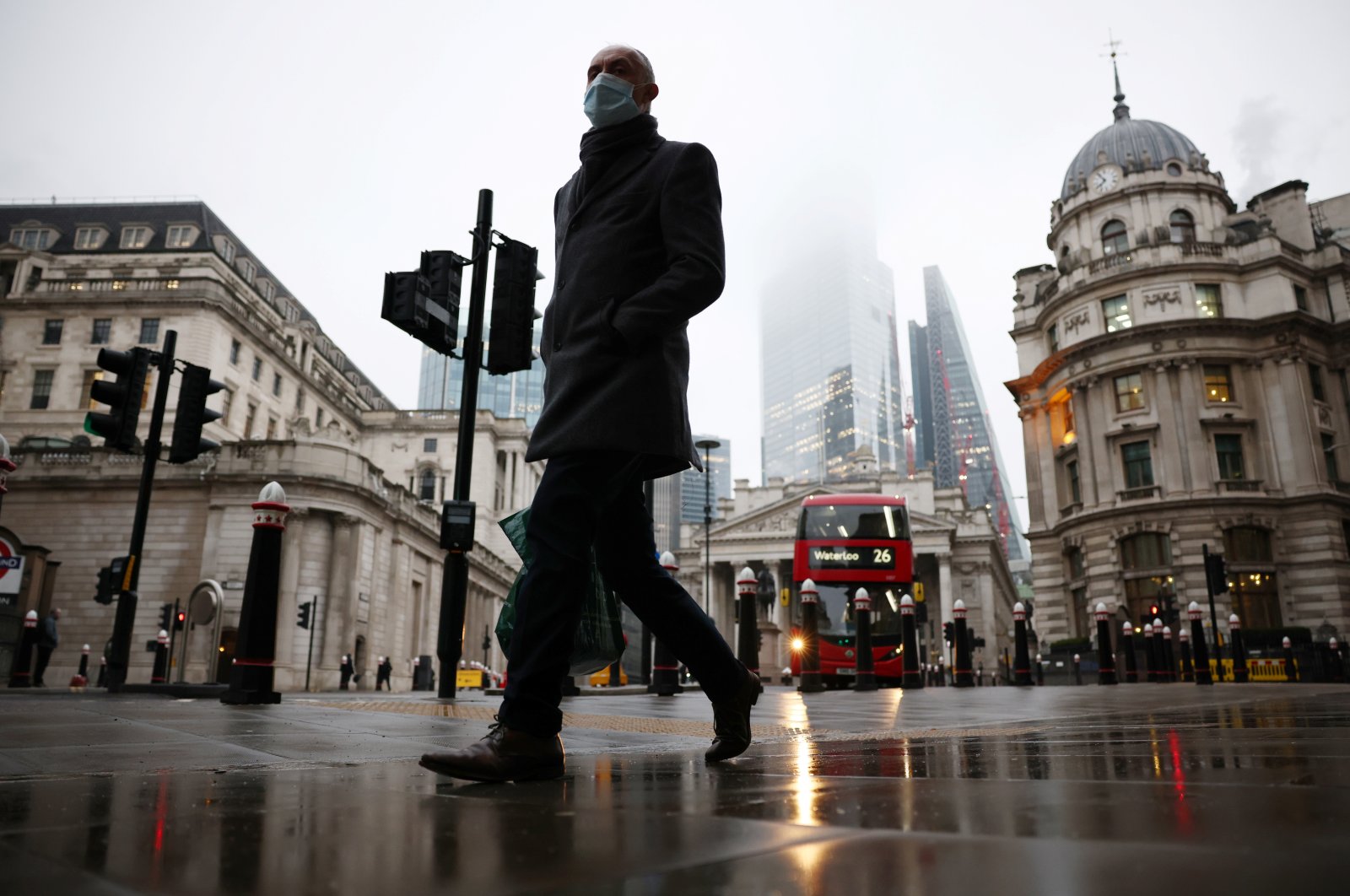 Britain's economy will return to its pre-COVID-19 level within two years, according to a majority of economists polled by Reuters, who said unemployment would peak at 6.5% towards the end of this year.

The country has suffered the highest coronavirus-related death toll in Europe but is one of the leading nations in vaccinating its population, and Finance Minister Rishi Sunak delivered another big spending splurge last week.

Twenty-two of 31 economists who answered an additional question in the March 5-10 poll said gross domestic product (GDP) would be at its pre-COVID-19 size within two years, including five who said within a year. The other nine said it would take longer.

Sunak said the economy would have recovered by mid-2022, six months earlier than previously forecast.

"The announced measures tilt the risks to our call that real GDP will return to its pre-pandemic level by Q2 2022 to the upside," said Kallum Pickering at Berenberg.

In its annual budget, the government also announced a five-month extension to Britain's huge jobs retention plan until the end of September, something that has so far helped keep unemployment in check.

The unemployment rate rose to 5.1% in the last three months of 2020, its highest in nearly five years but lower than it would have been without the support package.

When asked at what level it would peak, the median response was 6.5%, most likely in the final quarter of this year after the retention scheme ends.

"The resilience of the labour market so far, the extension of the furlough scheme to September and expected robust recovery developing from the second quarter should limit the peak in the unemployment rate to 6.3% - far less than was feared only a few months ago," said Howard Archer at EY ITEM Club.

The government's latest spending spree was accompanied by a warning it would demand more money from companies – and most individual taxpayers too – making it one of the first rich countries to set out a plan to tighten budget policy.

When asked about U.K. fiscal policy over the next couple of years an overwhelming majority, 21 of 25, of economists said Sunak had got it about right. Three said it was too tight and only one said too loose.

To fight the coronavirus much of Britain's economy is under lockdown, with businesses closed and citizens encouraged to stay home, so GDP was predicted to contract 3.6% this quarter, sharper than the 3.0% contraction forecast last month.

But as the restrictions are due to be gradually eased, the economy was forecast to grow 4.7% next quarter and 3.0% in the third quarter.

Inflation has held stubbornly below the Bank of England's 2% goal, giving it room to cut Bank Rate to a historic low of 0.10% last year, and is not expected to reach target until later this year.

Median forecasts showed borrowing costs would not rise until sometime in 2023, and even then only to 0.25%. None of the 67 economists polled expected any change at the Bank's next decision on March 18.

"We continue to think tightening is still some way off, however, with an inflation undershoot next year," said Allan Monks at J.P.Morgan.