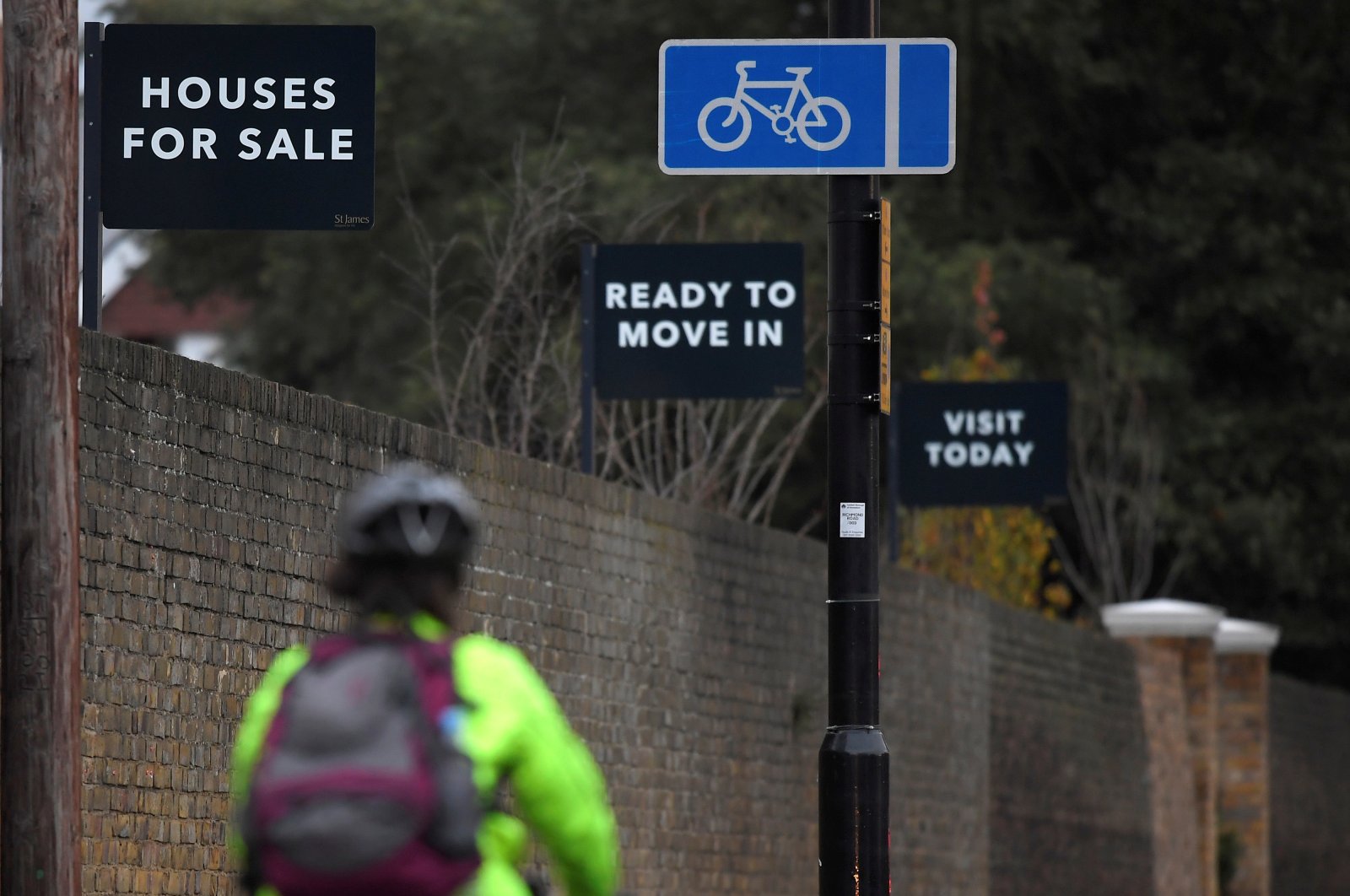 House prices in the United Kingdom surged by the most in more than 16 years this month, soaring by 13.4% from June 2020, and demand is expected to stay strong while a COVID-19 emergency tax break remains in place, mortgage lender Nationwide said.

In monthly terms, house prices were 0.7% higher than in May as buyers rushed to take advantage of the tax incentive and sought bigger homes after their experiences of lockdown.

"While the strength is partly due to base effects, with June last year unusually weak due to the first lockdown, the market continues to show significant momentum," Nationwide's chief economist Robert Gardner said on Tuesday.

Economists polled by Reuters had expected prices to rise by 13.7% in annual terms and by 0.7% from May.

The tax break, introduced last year as part of British finance minister Rishi Sunak's emergency support for the economy, had originally been due to expire at the end of March.

But the first 500,000 pounds ($693,250) of any property purchase in England or Northern Ireland are now due to remain exempt until the end of June, and a 250,000-pound tax-free allowance will run until the end of September.

"Underlying demand is likely to remain solid in the near term as the economy unlocks," Gardner said.

"Consumer confidence has rebounded while borrowing costs remain low. This, combined with a lack of supply on the market, suggests further upward pressure on prices. But as we look toward the end of the year, the outlook is harder to foresee."

The BoE is watching

As well as the tax break, Sunak's huge jobs support program is also due to be phased out by the end of September, raising fears of an increase in unemployment.

Nationwide said it was still possible that the shift in demand for larger properties seen during the pandemic would continue to help the market once the tax break is gone.

The lender published a survey last month showing that almost seven in 10 homeowners who were considering a move would be doing it even without the extension of the tax incentive.

Nationwide said house prices were close to a record high relative to incomes, making it harder for first-time buyers to raise a deposit. But mortgage payments were not high as a proportion of pay, due mostly to low mortgage rates.

The Bank of England has said it is monitoring the housing market as it weighs up the chances of a broader pick-up in inflation as the economy reopens.

Last week, the central bank left its key interest rate at an all-time low of 0.1% and made no change to its plan to increase its government bond purchases to 895 billion pounds.

Despite the signs of recovery in Britain's economy, most BoE rate-setters said they wanted to "lean strongly against downside risks to the outlook."

Nationwide said house prices in London rose at the slowest rate of any region in England during the second quarter of 2021 but they still increased by 7.3%. Northern Ireland was the strongest performing region, with prices up 14% year-on-year.