UK to sign free trade deal with Turkey this week 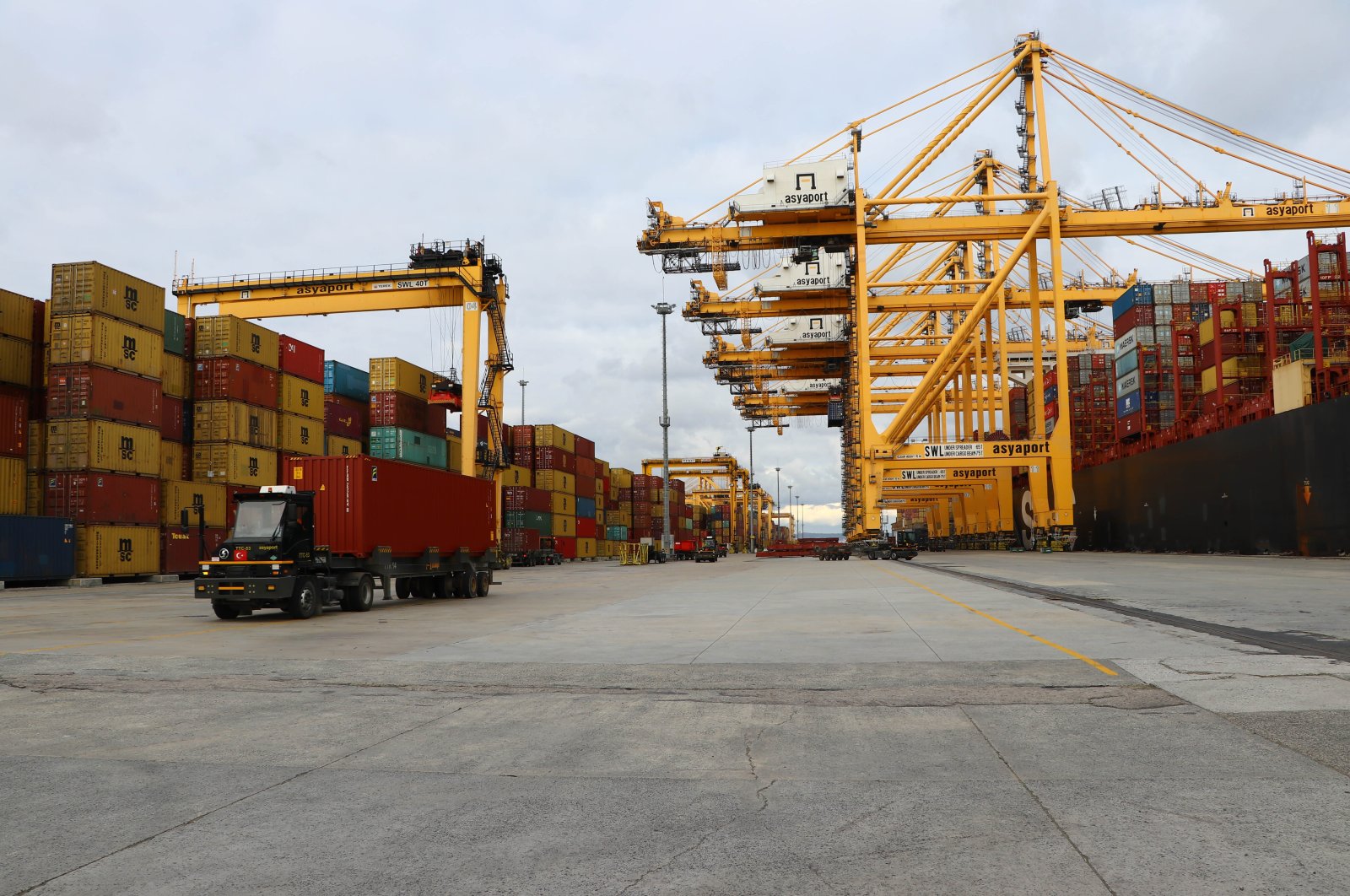 Britain and Turkey are set to sign a free trade deal as soon as Tuesday, the U.K. trade ministry said Sunday, the first since Prime Minister Boris Johnson secured a new trade agreement with the European Union.

The two nations will sign a deal that replicates the existing trading terms between Ankara and London, but British trade minister Liz Truss said she was hopeful a bespoke deal between the countries could be struck soon.

"The deal we expect to sign this week locks in tariff-free trading arrangements and will help support our trading relationship. It will provide certainty for thousands of jobs across the U.K. in the manufacturing, automotive and steel industries," Truss said in a statement.

"We now look forward to working with Turkey toward an ambitious tailor-made U.K.-Turkey trade agreement in the near future."

The trading relationship was worth 18.6 billion pounds ($25.25 billion) in 2019, and Britain said it was the fifth-biggest trade deal the trade ministry had negotiated after agreements with Japan, Canada, Switzerland and Norway.

Britain has now signed trade agreements with 62 countries ahead of the end of the Brexit transition period on Jan. 1, when it leaves the EU's trading arrangements.

In a major breakthrough, it clinched a narrow trade deal with the EU, its biggest trading partner, last week after 10 months of intense negotiations.

The deal will kick off this week when the acrimonious Brexit divorce process finally comes to an end.

Turkey welcomed the deal last week and said the preparations for the signing of the free trade agreement (FTA) between the U.K. and Turkey have also reached their final stage.

Trade Minister Ruhsar Pekcan on Sunday said Ankara was following the Brexit process "minute by minute" in order to enact its FTA with the U.K.

"Our aim is to sign the agreement as soon as possible," Pekcan said after the Advisory Board Meeting of the ministry in the capital Ankara.

"Our own draft agreement is ready for signature," the minister said. "Of course, because of our obligations with the EU, we were not able to sign a free trade agreement with the U.K. before the (EU-U.K.) agreement," she said.

The minister said they are continuing to work synchronously with both parties to ensure that the FTA between Turkey and the U.K. comes into force at the same time.

Major trade partners Ankara and London have been holding a series of talks on the trade deal, which officials recently said was very close to finalization.

Any Turkey-U.K. deal would only be able to take place following an EU-U.K. free trade agreement, as Turkey is a member of the EU Customs Union.