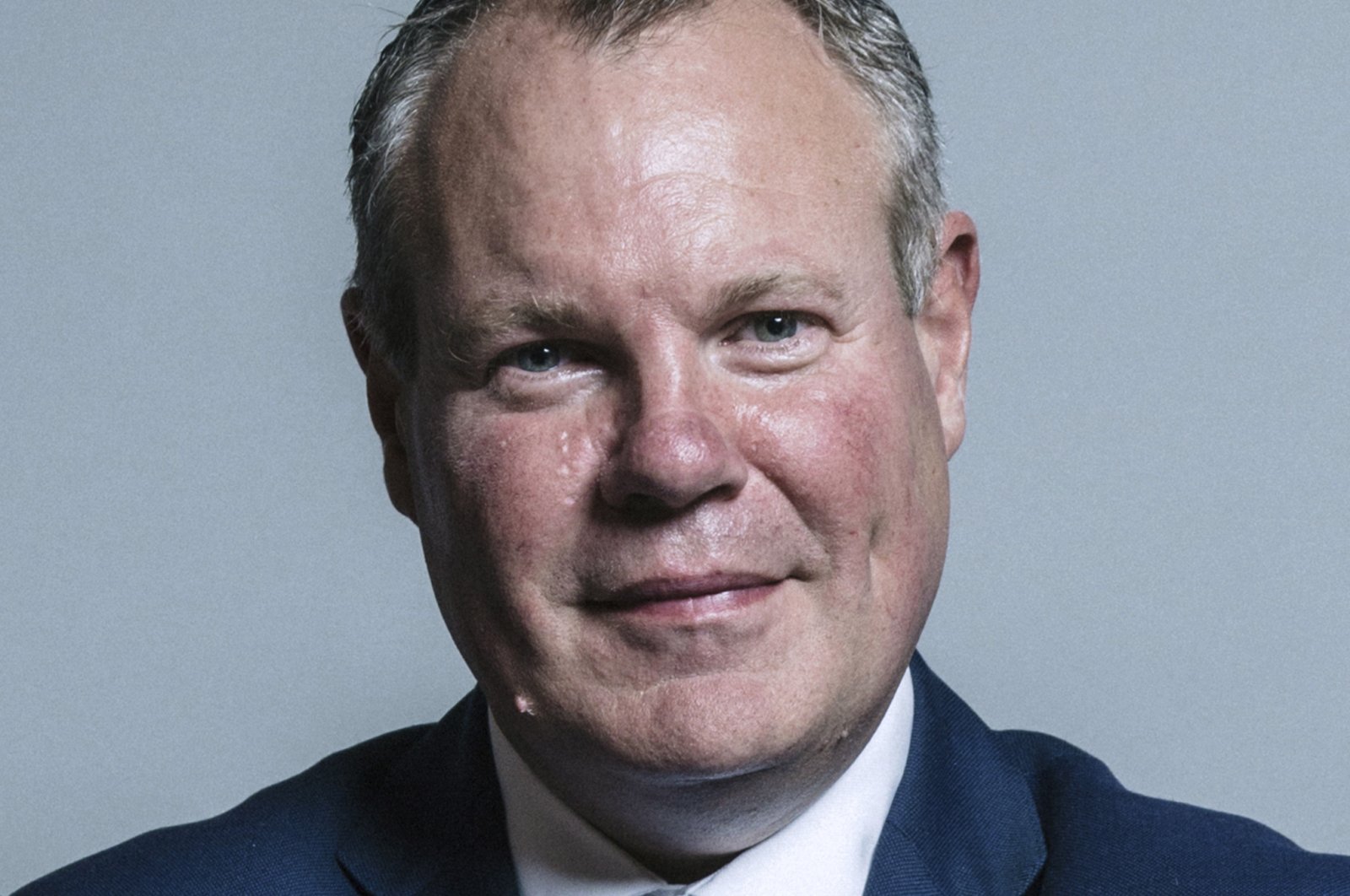 The trade minister of the U.K. resigned Monday after a parliamentary watchdog found that he had attempted to abuse his parliamentary position to intimidate a member of the public in a private dispute.

The dispute between Conor Burns, the minister of state for trade policy, and the member of the public concerned a loan dispute with Burns' father.

Burns used parliamentary stationery to write a letter to the individual saying: "My role in the public eye could well attract interest, especially if I were to use parliamentary privilege to raise the case."

He said the victim could avoid the "potentially unpleasant experience" by satisfactorily resolving the financial dispute with his father.

The parliamentary standards committee said Burns "put personal interest before the public interest by suggesting that he would take advantage of his public office."

Burns is close to Prime Minister Boris Johnson, having worked as an assistant for Johnson when the latter was foreign secretary between 2016 and 2018.

The parliamentary standards committee told Burns to apologize and suggested he be suspended as a member of parliament for seven days.

Responding to the decision, Burns said he "absolutely should not have written to the complainant in the terms I did or used" House of Commons stationery to do so.

He added that he was resigning "with deep regret" and would continue to give the prime minister his "wholehearted support from the backbenches."

A Downing Street spokesman said: "Conor Burns has resigned as minister of state for international trade following a report from the parliamentary commissioner for standards. A replacement will be announced in due course."