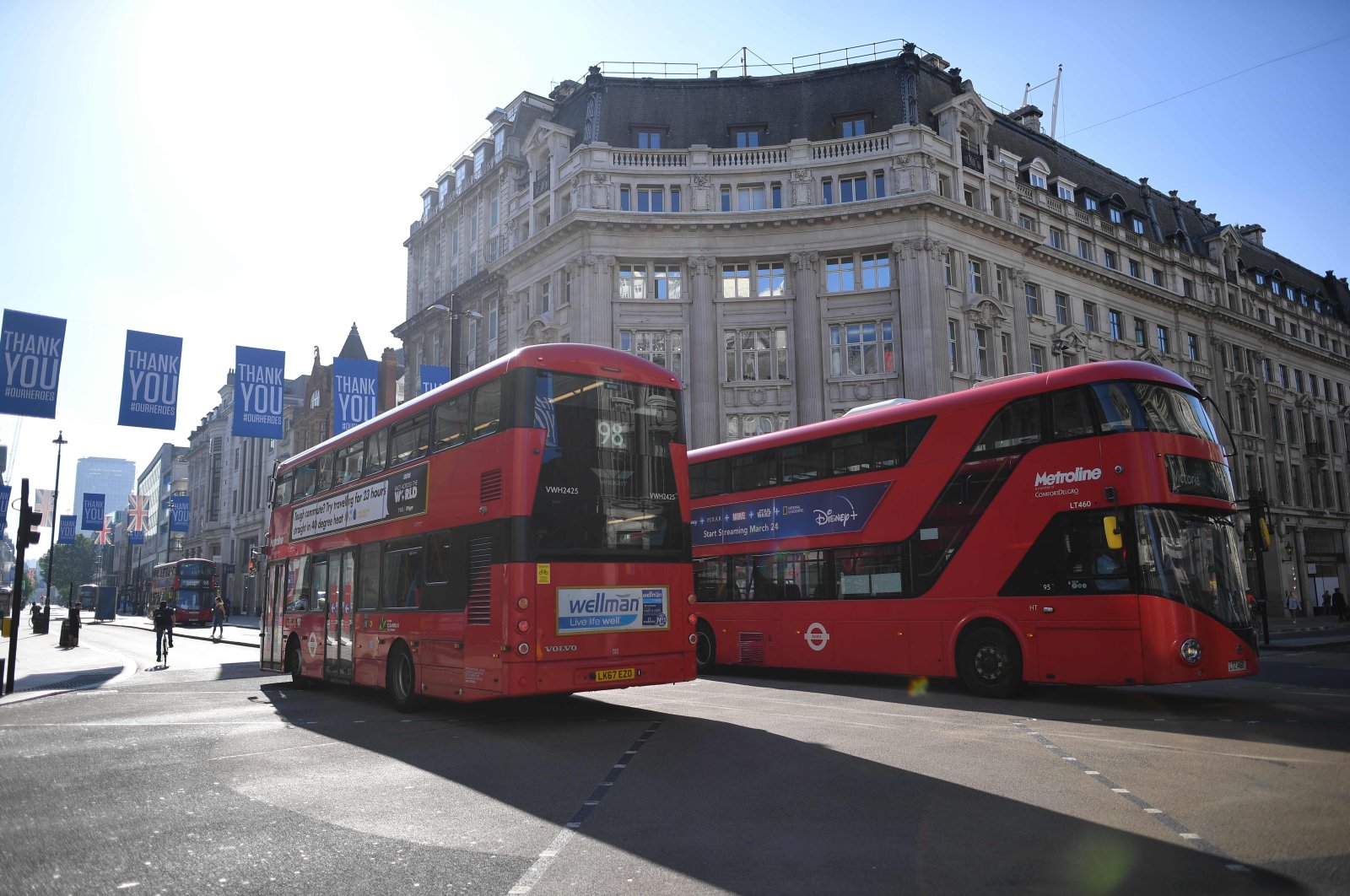 Unemployment in the U.K. is widely expected to hit levels not seen since the mid-1980s over the coming months as a result of the coronavirus-induced recession.

Though the number of people officially labeled as unemployed held steady in April, the first full month after lockdown, analysts said Tuesday it's only a matter of time before the full impact of the economic collapse is seen.

That's because the British government's efforts to insulate the job market from the economic damage of the lockdown is coming to an end. Under its Coronavirus Job Retention Scheme, it has been paying up to 80% of the salaries of workers retained, up to 2,500 pounds ($3,150) a month.

Many companies have held off from cutting jobs, with 1.1 million employers so far taking advantage of the program to furlough 9.1 million people, costing the government of 20.8 billion pounds.

Given the colossal payments involved, Treasury chief Rishi Sunak has said that from August, firms will have to start making contributions and that the scheme will close two months later.

The end to the scheme has raised concerns of a spike in unemployment to potentially more than 3 million, an amount not seen since 1987. In April, the internationally recognized measure of unemployment in the U.K. stood at 1.34 million, or 3.9%, according to figures published Tuesday by the Office for National Statistics.

Some of those furloughed workers will have returned to their jobs on Monday for the first time in nearly three months, as a result of the reopening of nonessential shops in England.

But it’s clear that not everyone will be able to sidle back given that many firms are likely to go bust as a result of the lockdown. Figures last week showed the British economy shrank by a massive 20% in April alone.

“While the policy is softening the blow for workers that have fallen on hard times in all industries, some proportion of the furloughed workers will end up unemployed in time, especially in services industries like retail and travel where demand will remain structurally lower after the pandemic has run its course,” said Kallum Pickering, a senior economist at Berenberg Bank.

A deeper dive into the figures from the statistics agency shows that big changes are imminent. In particular, it noted that the number of people in the U.K. claiming job-related benefits increased by a monthly 23.3% in May to 2.8 million. The so-called claimant count, which includes both people who work on reduced income or hours and those who are actually unemployed, was 125.9% higher than in March, the month when lockdown restrictions were imposed.

“If the public health crisis is just starting to ease, today’s figures show that the unemployment crisis is only just beginning," said Tony Wilson, director of the Institute for Employment Studies.

He said unemployment is rising faster than during the Great Depression in the 1930s and is set to top 3 million this summer.

Unions and employers are urging more support from the government. Sunak is expected to announce a big fiscal stimulus in the coming weeks.

“Unemployment falls unevenly across society and leaves scars that last generations," said Matthew Percival, director of people and skills at the Confederation of British Industry.

“The urgent priority must be creating inclusive jobs today by turbocharging the sustainable industries of tomorrow," he added.