US companies under pressure to prove racial equity progress 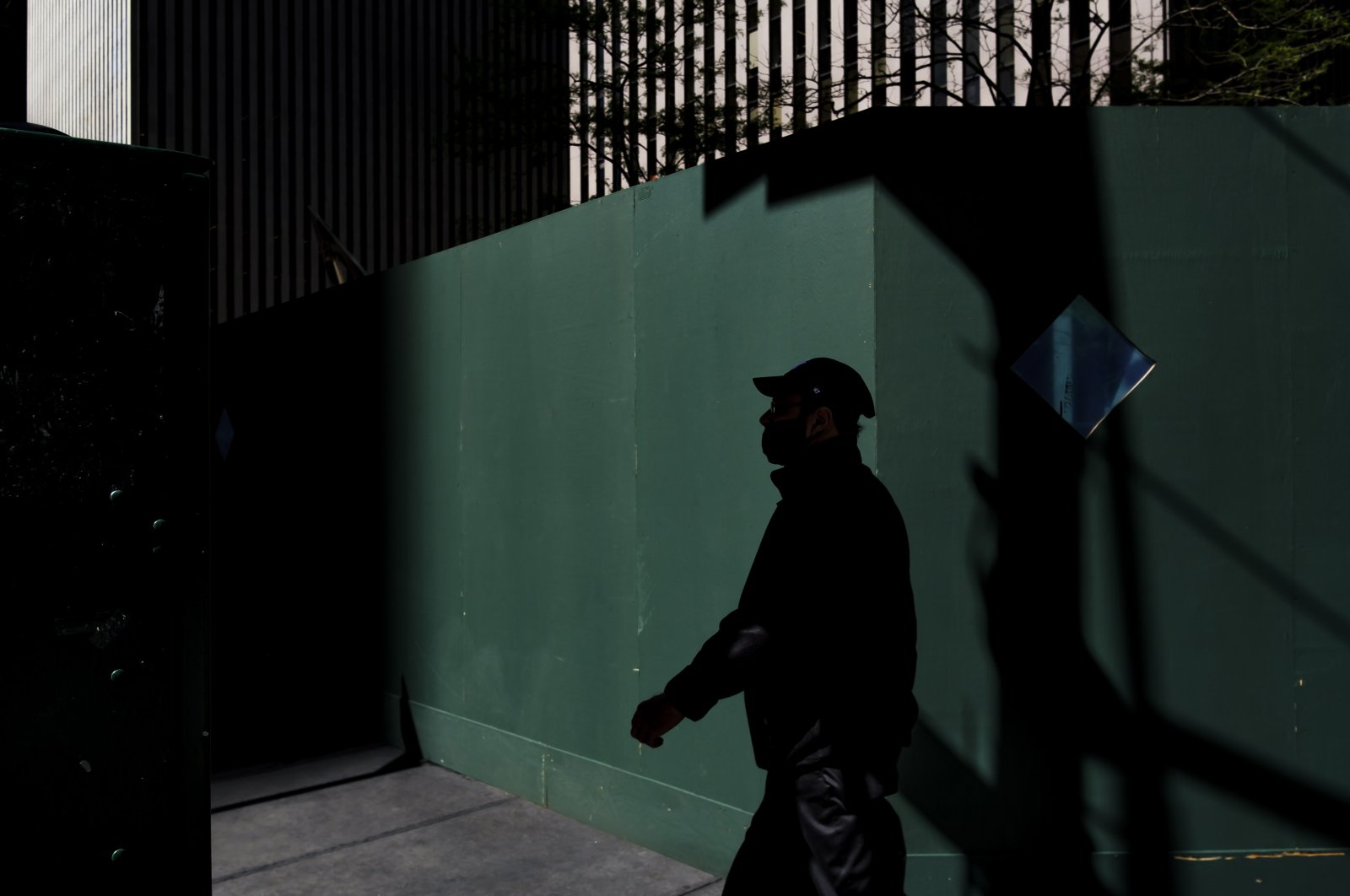 The killing of George Floyd prompted a wave of promises from corporate America to advance racial equity. Nearly a year later, large U.S. companies are under pressure to show progress on fulfilling those promises.

Shareholders will vote in the coming weeks on some of those initiatives, including whether Walmart should report on the fairness of its pay scale and whether Facebook and Google/Alphabet should appoint a civil rights specialist to their boards.

Another frequently proposed option is a racial equity audit that compares a company's record with statements made in its glossy marketing materials.

Proponents characterize this report as a risk-management tool that can help protect brands.

"There are a good number of shareholders that recognize that this is an issue that could cause some reputational damage on a significant level," said Tejal Patel, corporate governance director at CtW Investment Group, an activist group that organized the drive at several leading companies.

Proposals calling for a racial equity audit garnered support of around 30% or more of shareholders at several large companies, including Citigroup, JPMorgan Chase, Goldman Sachs and Johnson & Johnson. And later this month, Amazon shareholders will weigh a similar audit plan.

"It is a work in progress," said Olivia Knight, racial justice manager at As You Sow, another advocacy group that has been active on proposals aimed at addressing racial justice and diversity, equity and inclusion or DEI.

The current push by activists is a response to events last spring, when police killings of Floyd, Breonna Taylor and other African Americans sparked mass protests and a national reckoning on racial justice.

In the aftermath of that uprising, large companies were quick to issue statements supporting Black Lives Matter and promising to do more to be responsive to non-white consumers, employees and communities.

Activists have greeted these pledges somewhat skeptically, in part because of corporate America's lack of progress on promoting diversity at the highest levels. The largest U.S. companies are still overwhelmingly led by white men.

Large mainstream banks also have a reputation for shunning inner-city neighborhoods, creating "banking deserts" that make it more likely that residents will be forced to turn to predatory lenders.

The resolutions called for a once-over of firm operations, including lending practices and political contributions, that would be prepared in consultation with civil rights experts and released publicly.

"I think if there was someone peeking in, it would be more transparent," said Toni Smith, who said her New Orleans branch of Chase Bank discouraged her when she needed a car loan and a loan for business equipment.

Smith, who works in home health care and cosmetology, is struggling to pay off lenders who charged interest rates above 20%. She told Agence France-Presse (AFP) she plans to file for bankruptcy.

"If we're not sitting on money, you don't get the opportunities," she said. "We can't work our way up."

The challenges black Americans have faced in building wealth over generations due to lack of access to credit and racially motivated restrictions on where they can purchase housing has been another focus of racial justice movements.

Templates for the audit include reviews similar to those already undertaken at Facebook, Starbucks and other companies, said Patel, who stressed that the check must be independent of management.

They also said the platform should have taken down statements from former President Donald Trump that they said encouraged violence against civil rights protesters.

CtW withdrew a proposal at Morgan Stanley after the investment bank agreed to an independent review of its talent program. Sponsors also dropped a campaign at BlackRock after the asset management firm agreed to commission an audit.

But the CtW proposal alluded to the bank's "conflicted history" on race, including a $55 million settlement of a U.S. lawsuit on mortgage discrimination, the bank's rollout of a U.S. aid program to small businesses that disproportionately benefitted mostly-white areas and donations to police foundations in New York and New Orleans.

"We believe we are taking appropriate action to address the issues raised in the proposal," JPMorgan said in response to the measure. "Conducting a racial equity audit at this point in time would not provide us with useful additional information."

Moments later, bank officials announced that CtW's proposal had garnered 39% of the vote.