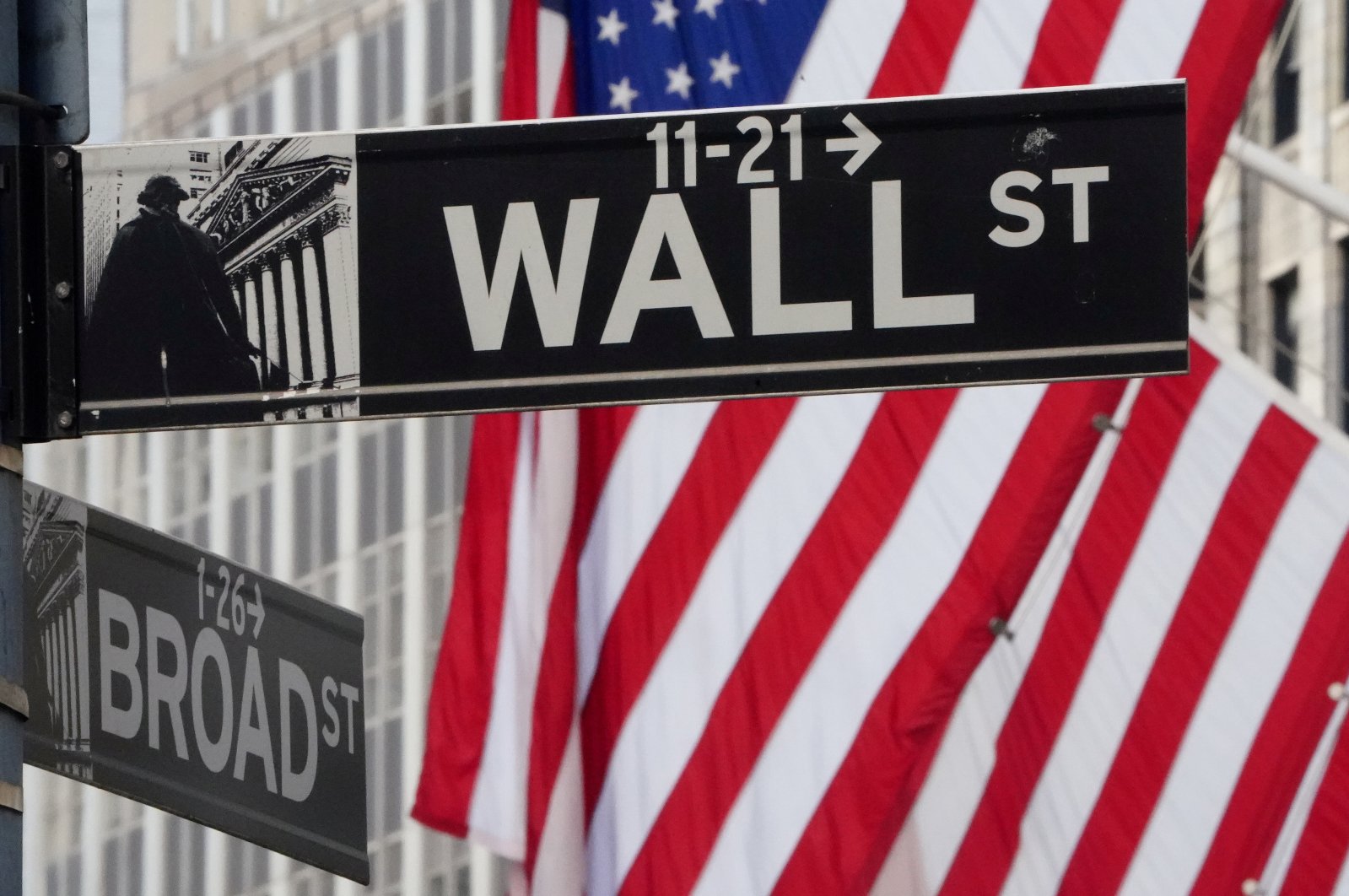 The key data this week will include retail sales, industrial production and inflation, all numbers that could help investors gauge the effect of closures on sales and factory output

A week packed with U.S. economic data is likely to provide investors with more evidence of the extent to which the coronavirus pandemic has hit growth, sharpening the debate on whether a rebound in stocks has been justified amid an unprecedented slowdown.

The raft of data will include reports on retail sales, industrial production and inflation from April, a month in which large parts of the country were under lockdown as officials mandated stay-at-home policies due to the spreading coronavirus.

It comes as investors digest a rally that has lifted the S&P 500 Index more than 30% from its March lows, even as unemployment has soared and large swathes of the U.S. economy are at a near-standstill.

Economic data worse than the already-dire expectations could bolster the case for investors who argue that the rally in stocks has gone too far. Few can say, though, whether it will derail a surge in which stocks logged their best monthly gain in three decades in April despite weak economic data from the previous month.

“The market has shown an ability to look through the economic data. I think it will continue to do that for the April data,” said Doug Cohen, managing director for portfolio management at Athena Capital Advisors.

The parade of April data kicked off on Friday, when the Labor Department reported the U.S. economy lost a staggering 20.5 million jobs that month, the steepest plunge in payrolls since the Great Depression. Though bleak, that number was smaller than analysts’ expectations of 22 million jobs lost.

Two key data points this week include retail sales and industrial production, due on Friday, May 15. The numbers could help investors gauge the effect of closures on sales and factory output, said Michael Englund, chief economist at Action Economics.

Economists polled by Reuters expect retail sales to tumble 10% in April, surpassing the record drop of 8.4% in March. Industrial production, which slipped 5.4% in March, is forecast to fall 11.6%.

Steep drop-offs like those are concerning to investors who worry that unprecedented stimulus from the Federal Reserve and U.S. government have led markets to shrug off the economy’s massive slowdown.

U.S. stocks have rallied even as Citigroup’s U.S. economic surprise index, which measures whether key economic indicators are coming in above or below forecasts, has tumbled to multi-year lows.

Recent gains could wilt if U.S. states need to roll back efforts to reopen their economies and unemployment fails to decline in coming months.

“Markets are suffering from cognitive dissonance,” said Rob Almeida, global investment strategist for MFS Investment Management, which manages about $470 billion in assets. “Even if you reopen economies ... you are not going to have economic normalization in the second or third quarter.”

Big gains in technology and communications stocks led the Nasdaq Composite.IXIC to erase all its year-to-date losses on Thursday. Rebounds in beaten-down sectors like energy have helped push the S&P higher in recent days.

“A pause (in the stock market rally) may not be surprising but the momentum trade is to continue higher as reopening of the country accelerates,” said Mohannad Aama, managing director at Beam Capital Management.

Some recent economic data has also eased from the jarring levels of several weeks ago, though they remain weak by historical standards.

Still, much depends on the path the pandemic takes in the coming months. A vaccine or antiviral drug could accelerate efforts to reopen economies and reduce unemployment at a faster pace in the United States and abroad, analysts at Deutsche Bank said in a note to clients.

At the same time, “if social distancing proves both less effective and/or more disruptive to economic activity than we are assuming, and antiviral drugs less helpful, the prospects for even a moderate bounce in activity ... this year could be dashed,” the report said.