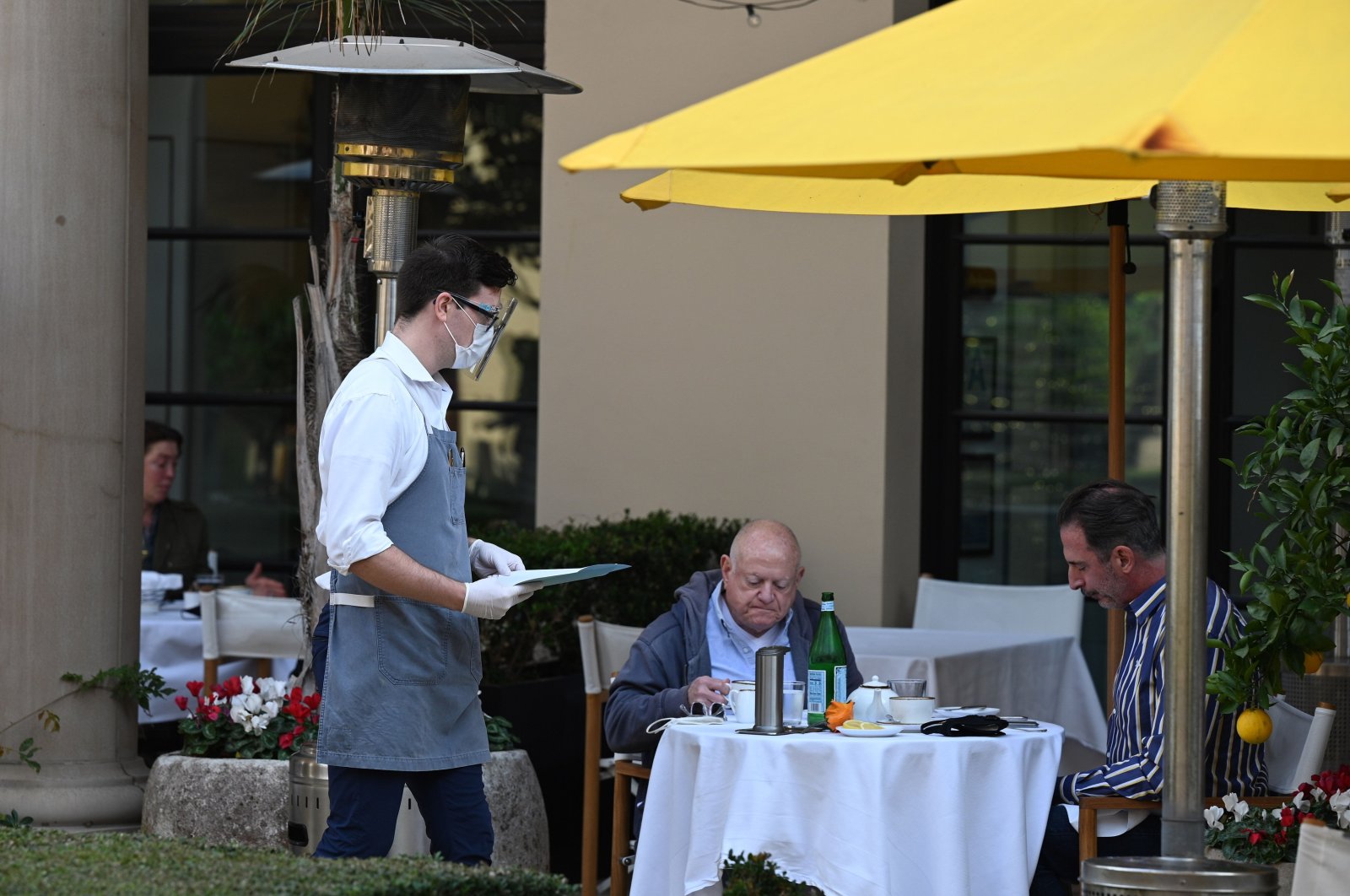 The U.S. economy showed more signs the recovery is stalling as hiring slowed amid a surge in COVID-19 cases, ramping up pressure on politicians to agree on a new relief package to help struggling businesses and families.

And though the unemployment rate dipped to 6.7% from 6.9%, the lowest since the pandemic struck, more Americans left the workforce entirely, the report said, as the coronavirus returned with a vengeance.

Economists warn the situation could worsen as Republicans and Democrats fail to agree on an aid package to replace the $2.2 trillion CARES Act passed in March.

Many of the provisions of that measure have already expired and millions of workers are set to lose unemployment benefits just after Christmas, and an eviction moratorium also is set to expire, meaning thousands of families will be at risk of becoming homeless.

Congress also is under pressure to approve a budget by Dec. 11 to avoid a government shutdown, but Republican Senate Majority Leader Mitch McConnell indicated the sides have made progress.

He told reporters he had a "good conversation" with Democratic House Speaker Nancy Pelosi on Friday.

"I think we're both interested in getting an outcome, both on the omnibus and on a coronavirus package," said McConnell, who had been insisting on a limited relief plan of about $500 billion.

Pelosi too said she was pleased with the conversation, which indicates "momentum" towards a deal.

Democratic leaders have thrown their support behind a $908 billion bipartisan compromise proposal introduced early this week, at least as a starting point for discussions, even though it falls short of the $2.2 trillion plan the House passed in the Spring.

"It's less money, but over a shorter period of time, and we need to do it to save lives and livelihood with the hope that much more help is on the way," Pelosi said at a press conference Friday.

"The situation requires urgent action. Americans need help and they need it now. I am encouraged by the bipartisan efforts in the Senate around a $900 billion relief package," said Biden, who takes office on Jan. 20.

With only a few weeks left in office, President Donald Trump said Thursday he would sign a new relief bill, and "I believe we are getting very close to a deal."

Gregory Daco of Oxford Economics said the CARES Act was a "critical lifeline" to the economy, and without additional aid, conditions could deteriorate.

"We fear the next couple of months will prove difficult for the economy, with downside risks from the looming expiry of unemployment benefits for millions of Americans and the end of the eviction and foreclosure moratoriums," Daco said.

The pandemic impact was reflected in the loss of nearly 35,000 retail jobs last month, workers on the frontlines of the hardest hit sector, according to the new data.

Government employment fell by 99,000, largely due to layoffs of temporary census workers, while private hiring rose by 344,000, the report said.

Manufacturing and construction each added 27,000 jobs and transportation and warehousing jumped by 145,000.

The number of temporary layoffs dropped by 441,000 to 2.8 million, but that is 2 million higher than the pre-pandemic level.

Diane Swonk of Grant Thornton said, "The slowdown in employment gains is even worse than it appears at first glance, as it reflects the pullback in activity due to a resurgence in cases. That will get worse before it gets better."