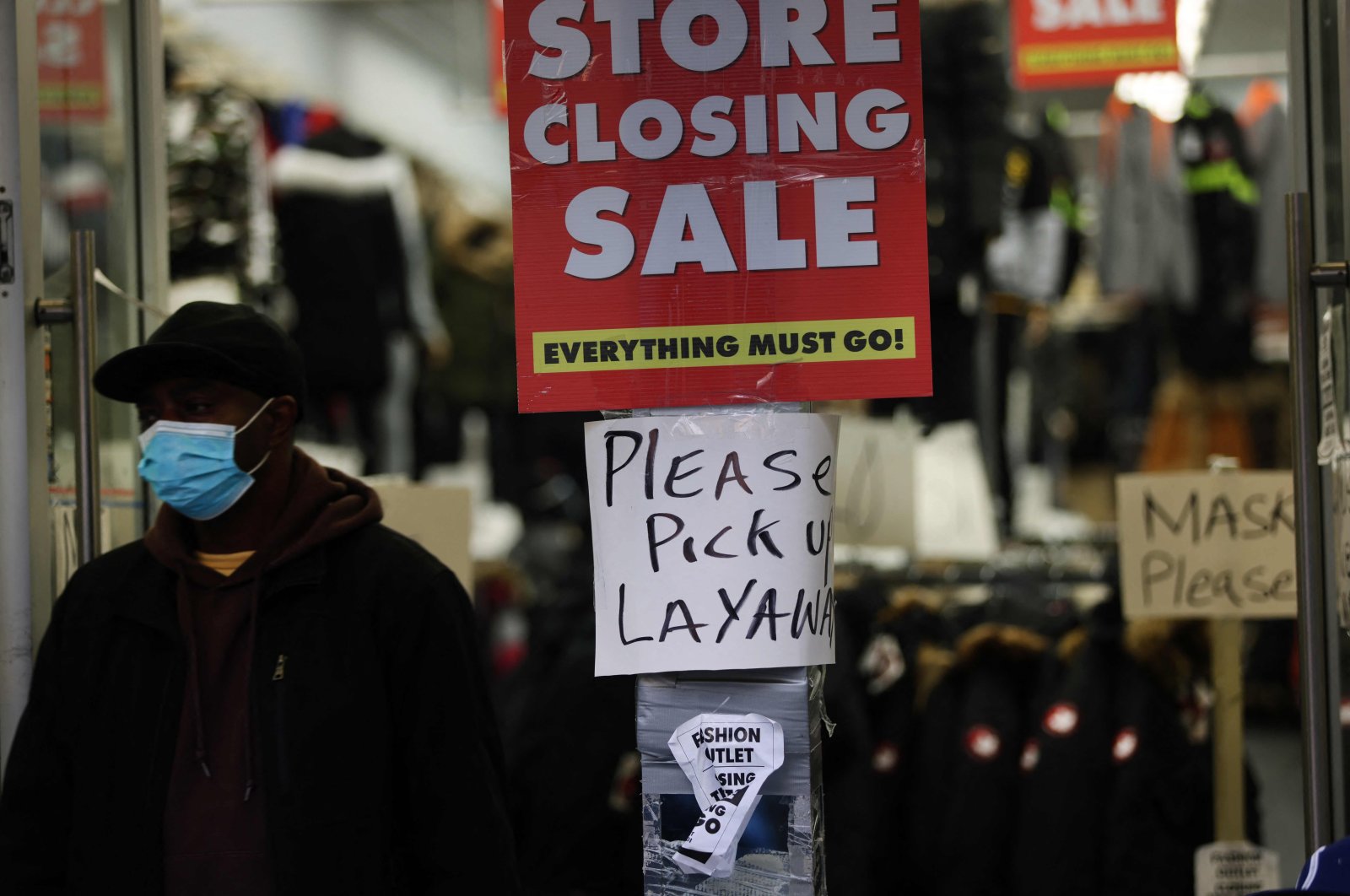 Many employers in the United States are still cutting jobs even as more businesses are reopening, vaccines are being increasingly administered and federal aid is spreading through the economy as the number of Americans applying for unemployment benefits rose by 61,000 last week to 719,000.

The Labor Department said Thursday that the number of claims increased from 658,000 the week before. Though the pace of applications has dropped sharply since early this year, they remain high by historical standards: Before the pandemic flattened the economy a year ago, jobless claims typically ran below 220,000 a week.

Still, the four-week average of claims, which smooths out week-to-week gyrations, fell by 10,500 to 719,000 – the fewest since mid-March 2020, just before the pandemic began to cause widespread layoffs.

All told, 3.8 million people were collecting traditional state benefits during the week ending March 20. If you include federal programs that are meant to help the unemployed through the health crisis, 18.2 million people were receiving some type of jobless aid in the week that ended March 13. That's down from 19.7 million in the previous week.

Economists monitor weekly applications for unemployment aid for early signs of where the job market is headed. Applications generally reflect the rate of layoffs, which normally fall steadily as a job market strengthens. During the pandemic, though, the numbers have become less reliable as states have struggled with application backlogs and allegations of fraud have clouded the actual volume of job cuts.

Even so, measures of the overall economy show clear improvement from the collapse last spring, with the rising number of vaccinations encouraging people to return to airports, shopping centers, restaurants and bars. The number of new confirmed COVID-19 cases has dropped from an average of about 250,000 a day in early January to below 70,000, though it has begun to rise again in recent days.

Last month, consumer confidence reached a post-pandemic peak. And the $1,400 checks in President Joe Biden’s $1.9 trillion economic relief plan have sharply lifted consumer spending, according to Bank of America’s tracking of its debit and credit cards. Spending jumped 23% in the third week of March compared with pre-pandemic levels, the bank said.

And even with the pace of layoffs still relatively high, hiring has begun to accelerate. In February, employers added a robust 379,000 jobs across the country. Last month, they are believed to have added even more: According to the data firm FactSet, economists expect the March jobs report being released Friday to show that the economy added a sizable 614,000 jobs and that the unemployment rate fell from 6.2% to 6%. Less than a year ago, the jobless rate had hit 14.8%.

Some economists are even more optimistic: Joe Brusuelas, chief economist at the tax advisory firm RSM, is predicting 1 million added jobs for March.

The Federal Reserve’s policymakers have substantially boosted their forecast for the economy this year, anticipating growth of 6.5% for 2021, up from an estimate in December of just 4.2%. That would be the fastest rate of expansion in any year since 1984.

“With vaccination efforts increasing seemingly by the day, hope may finally be on the horizon," said AnnElizabeth Konkel, an economist at the Indeed Hiring Lab. “Getting the public health situation back to normal is the only way to stop coronavirus’ economic damage. A robust recovery will only be able to flourish once the virus is under control.”

Still, the economic impact of the pandemic lingers. The data firm Womply reports that 63% of movie theaters and other entertainment venues were closed last week, as were 39% of bars and 39% of hair salons and other beauty shops.